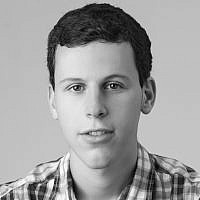 The Blogs
Ben Lang
Apply for a Blog
Advertisement
Please note that the posts on The Blogs are contributed by third parties. The opinions, facts and any media content in them are presented solely by the authors, and neither The Times of Israel nor its partners assume any responsibility for them. Please contact us in case of abuse. In case of abuse,
Report this post. 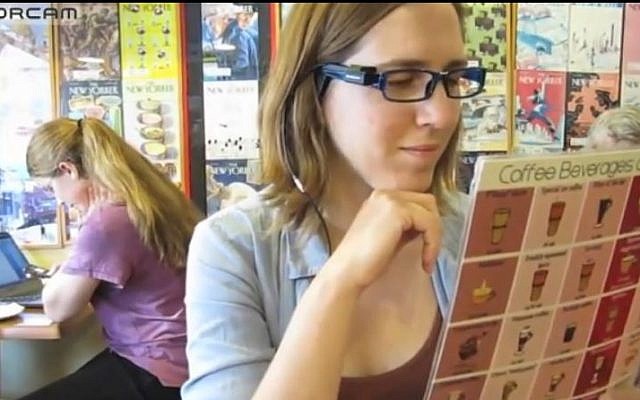 An OrCam device scans text and plays it back as speech for the visually impaired. (screen capture: Youtube/OrcamTechnologies)

Of the thousands of Israeli startups vying to become global businesses, only a small percentage of them will make it to the big leagues. Everyone wants to bet big on the next Waze, Wix, or Outbrain.

So which ones are on the verge of greatness? Here are some up-and-coming Israeli startups that I believe you should watch closely in 2015.

Storedot is developing quantum dot-utilizing fast-charging smartphone battery technology, among other things. A few months ago they revealed a prototype device that fully charged the phone within 30 seconds. The startup recently raised a monster US$42 million series B funding round. 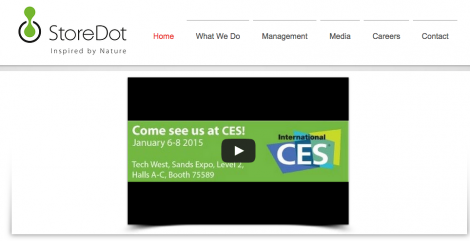 Playbuzz was the second-most shared website on Facebook in September. In under two years, the social quiz company has reached over 50 million unique visitors per month. It’s one of the fastest growing websites in the US according to Alexa.

Consumer Physics is behind the handheld molecular scanner: “SCiO.” The futuristic device lets you scan materials or physical objects and instantly provides you information on their chemical make-up. The company raised over US$2.7 million in a hugely popular Kickstarter campaign.

OrCam is developing a device that consists of a smart camera mounted on the frames of eyeglasses, which can see text, recognize objects, and whisper in your ear. The artificial vision company is helping blind people understand the world in a new way. The company recently raised a whopping US$15 million from Intel Capital.

Air provides an app that allows people to broadcast and watch live videos of their friends and themselves. Their platform is exploding in different countries around the world, as live self video broadcasting becomes more popular. In February they raised a US$3.7 million series A from Aleph and Entree Capital. 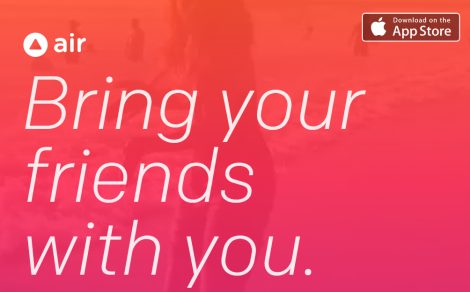 Online measurement service SimilarWeb recently added mobile analytics and app engagement insights to their product. The company has offices in Tel Aviv, London, Dubai, and plans on opening one in NYC. They recently raised US$15 million from from Naspers and an angel investor.

Bringg is bringing the Uber effect to every business out there. They give businesses the ability to show you where your pizza, package, or cable guy is in real-time, which can save people a huge amount of wasted time waiting for a knock on the door. The company raised a US$2.5 million seed round this past year.

Eatwith, the ‘Airbnb For Home-Cooked Meals,’ is growing fast. Hosts from around the world are signing up to offer home-cooked meals to anyone interested. The startup recently raised US$8 million led by Greylock.

Roomer is a peer-to-peer marketplace for non-refundable hotel rooms. The company lets users sell unwanted hotel rooms to avoid paying a cancellation fee. This massive market is a huge opportunity for this young startup. The company recently raised a series A worth US$5 million.

Honeybook provides professional event organizers with the modern tools they need. The invite-only platform claims 100 percent customer retention. The company raised a US$10 million series A in September.