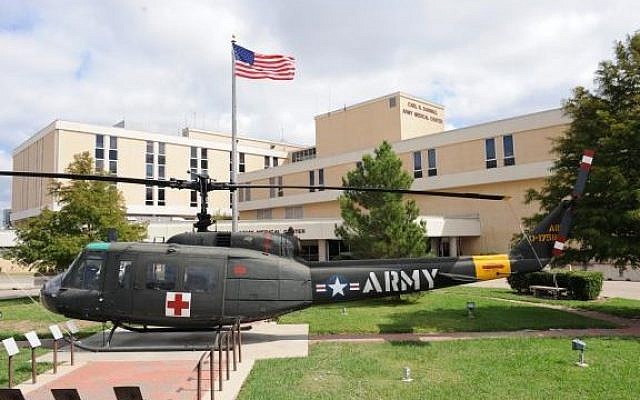 Part of what I want to share via this blog has been said by others, in a clear and definitive manner. When I find such resource materials, I will post their links.

Click here for the link to the video by Mr. Vinod Khosla.

Mr. Khosla is an excellent lecturer who has a tremendous knowledge base in technology and health care. In this video, he speaks about the ways in which he’s seeking to apply Silicon Valley principles and approaches to transform, even foster a revolution in, healthcare. Mr. Khosla argues that much of what physicians do can be done better by well-designed sensors, passive and active data collectors and analytics.

After Mr Khosla speaks, there is a discussion that includes two other very senior physicians. After a bit of a back-and-forth between the discussants, the conclusion is that they will need to agree to disagree.

The point on which they disagree relates to  the role that humans will still play in future healthcare. Not surprisingly, Mr Khosla feels that this role will be less significant than the physicians believe. Interestingly, the physicians who are arguing in favor of a continuing human role are themselves of an age such that they will not personally experience the ultimate transformation to silicon-based care. I think it would be interesting to interview younger physicians, perhaps even those who have just graduated medical school, to ask them how they perceive medicine’s future. I suspect, that at the very least, the students would be much more open to a radically different form of delivery of medical care. For these students,  iPads and cell phones are critical tools for every aspect of their lives. As such, I suspect that they would be more comfortable with a future that reduces a great deal of medicine to a series of apps that they would download to their devices.

At some point in the future, I suspect that medical schools will have no choice but to expand their curriculum to include formal teaching on how to use technology to better handle patients. The interesting question is who will design and deliver such courses. Doctors who themselves are over 50, will have adopted medical technologies less willingly and more so out of an absolute need to comply with various bureaucratic demands.

It may be that technologists will be called upon to train new doctors in the rapidly growing world of digital health. The first thing that the technologist will likely say is that everything they teach will be out of date within one to three years. But they will still give the physicians a foundation on which to build their own experiences.

I also suspect that medical schools will need to offer some form of formal management training. It may be that this will instead be an add-on to the residency training. Independent of when this is taught, doctors will require management skills to deal with new roles that are less clinical and more oversight, development and planning. Present day training does not address such skills. But in a new world where non-physicians [whether human or computer-based] provide the majority of care, physicians will have to find a new niche where they can provide a unique and critical benefit.

I agree that for many years to come, the public will likely still prefer a human physician to be visibly involved in their healthcare at some point. Human physicians will therefore still have more of a traditional role for a few decades. But the clock is ticking. And for those who do not prepare themselves for a very different future, they may truly find themselves left behind. Thanks for listening.