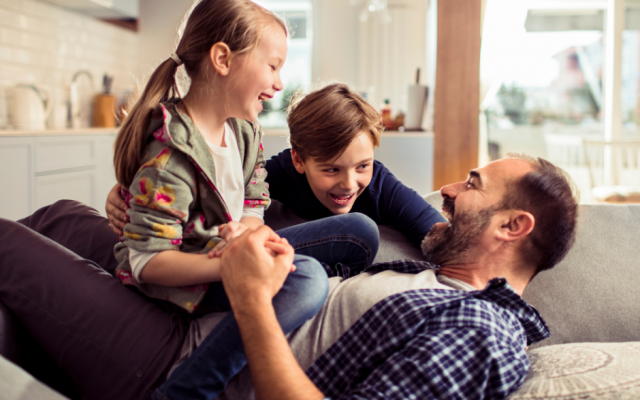 We are inundated with an almost infinite flow of information which has turned out to be a big win for divorced dads. Our global community, made possible by technology, has encouraged men in general to play a far bigger role in their children’s lives than in previous generations. And now, that same international influence has recently led to a very positive outcome for shared or joint custody as a result of the spotlight illuminating the huge challenge for divorced dads.

We have seen a significant transformation in the behavioral norms of the family. Couples are sharing the child rearing duties more than ever before. And they are being very creative about it too. For example, while working mothers would traditionally leave the office early to pick up the kids, fathers now take their turn doing the same thing. Dads do bedtime. They shop. They take the kids to the doctor and to extra-curricular activities.

And so, it’s that much more heartbreaking to hear about fathers who have been shut out of childrearing after divorce. Especially those who had taken active roles in their kids’ everyday lives before their marriages ended. Our digital community has exposed us to a man’s dashed hopes when he’s anticipated staying just as involved with his kids after the divorce. One who requests full or joint custody and then has to fight social workers who don’t think he’s capable of raising his kids. And we know that our court system’s default ruling has historically been awarding full custody to the mother.

Until now, the customary response of a judge when hearing a request for equal custody time, would have meant an order for a report from a social worker. The social worker’s findings would often call into question the father’s competence where custody was concerned. And this would even happen in situations where both the father and mother had equally shared the responsibilities.

With ill feelings running rampant during the divorce, meetings with the social workers are often marred by the parents’ personal smears against each other. And the poisonous river of divorce overflows its banks. The bad blood injected into the mix by parents who think that in order to get custody, it is paramount to slur the other parent, has caused many court judges to change their perspectives.

But there is good news! The more we know, the more we’ve come to understand how important it is to make changes in the law and to rectify past wrongs. The Israeli Family Court judges see this too. They are exposed to the changes in societal behaviors, both in the media and in their courtrooms on a daily basis. They see warm, loving, hands-on fathers who are fully involved in their kids’ lives. And they’ve made adjustments in their courts, seeking to modify the divorce process and to synchronize it to the changes in society.

An important change in terminology was handed down on May 18, 2021 by Judge and Vice President of the Court, Chagit Mallin. She ruled that the term “custody” be changed to “parental management and allocation of placement.” Her goal was to help change the negative connotations connected to ‘custody’ to a more positive undertone. The term ‘parental management’ connotes responsibilities encourage the setting of goals for what is best for the children. With this emphasis it is easier to apportion the amount of time the children spend with each parent. Not only is this a big win for divorced dads, the children are the ones who ultimately benefit.

Terminology alters reality. And the result of the change in this case will be a rearranged (divorced) family unit where each parent has the ability to be a partner in raising their children.

Jay Hait is an Anglo divorce attorney with Hait Family Law. You can contact him if you have any questions about divorce or child custody and arrange for a complimentary case evaluation. In Israel 077-200-8161  USA 201 696 3947  jay.hait@orcheidin.co.il 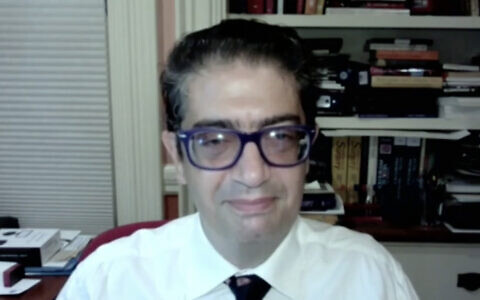