When the doorbell rang yesterday in the early afternoon, the postman handed me a large well-sealed envelope and required my signature.

It was my birthday and I thought someone was sending me a gift.

On opening the sealed envelope I was thrilled to find my old Israeli passport returned together with a new one. I had applied for the new passport twelve days ago and yesterday, on a special birthday, it arrived.

It will be, without much doubt, my last passport.

It will expire in ten years and of a certainty I have no doubt that I will expire before reaching the age of 95. My daughter tells me that only God can determine how long a man will live and I reply that as much as I love God, I believe in the signs that my body shows. And at this point in my life my body is telling me to enjoy the next few years, but not to count on reaching 95.

My new passport is certain to outlive me. 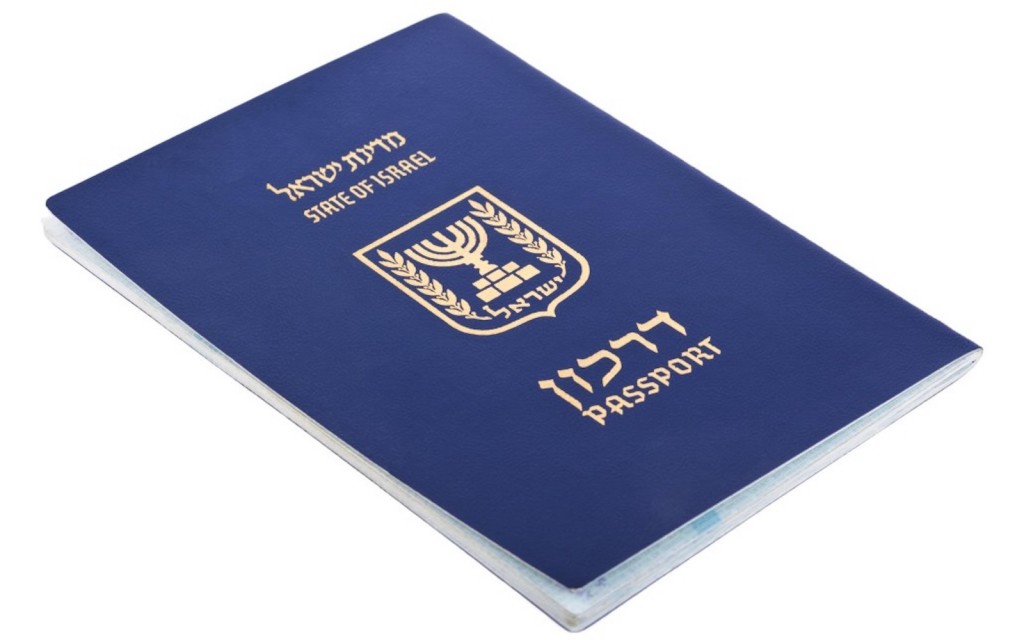 For so many travelers, a passport is only an object of identity to be used upon entry and exiting from a foreign country.

To me, it is much more than that.

For me, my Israeli blue passport is a symbol of my very being. It shouts out to all who look at it that the State of Israel has been reborn after two thousand years in exile.

Its cover and its pages are inscribed in Hebrew letters, a language that had been dead for centuries but was resuscitated and infused with new life by a man suffering from tuberculosis…a man named Eliezer Perelman who became Eliezer Ben-Yehuda, father of the first Hebrew lexicon, inventor of new words, and teacher in the first Hebrew language taught in the first all- Hebrew speaking school in the world in Rishon Lezion in 1888.

So great was his achievement that success followed success until Hebrew became the national language, spoken and written in all the towns, villages and cities of Palestine (Eretz Yisrael).

I think that no city or town in Israel exists without a Ben-Yehuda street.

Once in the mid 1960s I crossed a border into the province of Quebec in Canada, opened the car window and handed my passport to the two border control agents. They looked at it, did not know which way to hold it, turned it upside down and both laughed.

Quebec is the only all-French speaking province in Canada. When the passport was handed back to me with smirks on their faces I took the pleasure of reminding them that “hebreu etait la langue de Jesu”, and the smirks disappeared as they waved me off with a “bon voyage”.

Although when I travel abroad I always carry two passports with me, it is only the Israeli one which I present to customs and immigration officers.

For me, the passport and its emblem are a source of great pride . It is something that I treasure and guard well.

When its pages are filled with customs stamps across them and an expiration date approaches, my passport and I go together to a branch of the Misrad HaPnim, the Interior Ministry, to fill out the application papers for renewal of the passport.

How many Jewish lives could have been saved if people could have had an Israeli passport or even one issued by the Palestine authority of the British Mandate?

My Israeli passport is not only a symbol of my nationality. It is much more.

It is a symbol of a Jewish traveler far from home putting his feet on foreign soil of nations which once sought his destruction.

The bearer of that passport can say, with head held high, “Odeni chai”.. I am still alive. And “Am Yisrael chai”…. The people and the nation of Israel lives.

With my Israeli passport in hand, please wish me a bon voyage (nesiya tovah) for my next destination.