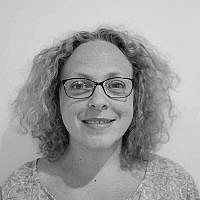 History Doesn’t Repeat Itself, but It Often Rhymes

The first Africans to ever set foot on American soil were a small group of twenty people — who were stolen by the British privateers from a Portuguese slave ship in August 1619. Their arrival became the start of America’s history of Black-Slavery, which did not get interrupted even by America’s Declaration of Independence in July 1776, but continued up until 1865 — when the newly introduced 13th amendment to the United States Constitution made slavery in all its forms illegal in the US.

Throughout those dreadful years in America’s History, innocent people were tortured, raped, killed, and subjected to the most sadistic and unimaginable acts of hate, cruelty, and violence for simply being of a different colour. The numbers of these men, women, and children were immense… It is believed that out of the 12.5 Million people captured as part of the transatlantic slave trade and sent to America by force, about 10.7 Million people disembarked on shore — and about 1.8 Million did not survive the journey. A colossal portion of today’s African American population is originating from those who survived. 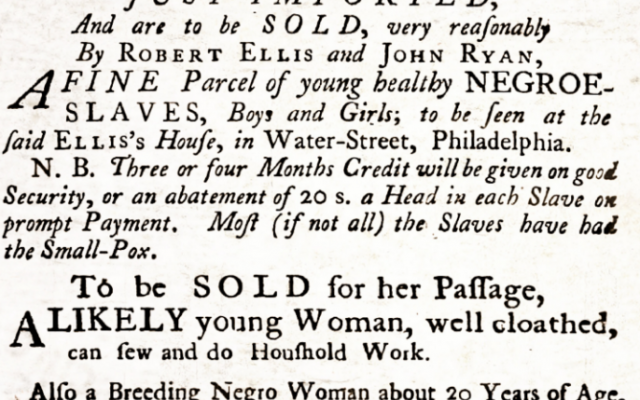 A typical ad from an American 1700s newspaper.

The fact that for such a long time, the cruel and extremely abusive treatment of Black people in America was an acceptable practice, not condemned, but if anything, supported by the US government — led to the creation of white supremacy groups — many of which exist to this day.

The first American white supremacy group was the ‘KKK’ (or Ku Klux Klan). The group’s first klan operated between the years 1865 and 1872 and established the key principles of the group — such as right-wing nationalism, anti-immigration, and terror — whose main targets to this day are Jews, Muslims, African Americans, Latinos, Asians, Native Americans, Catholics, and many more. The second klan operated between the years 1915 and 1944, and the third klan (with a current estimate of around 3,000 members) was created in 1946.

In 2013 the BLM — or ‘Black Lives Matter’ movement was founded in the US, whose mission is to eradicate white supremacy and stop the violence against Black people. 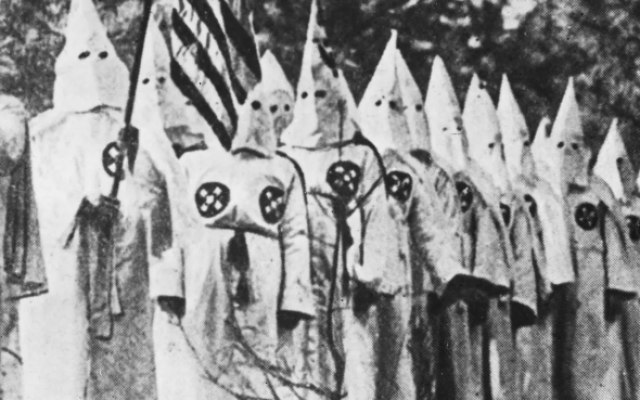 These days, many scholars agree that in their core beliefs, the German National Socialist Party (better known as the Nazi Party) responsible for the Jewish Holocaust, was strongly inspired by the Ku Klux Klan, and was powered by the exact same principles and ideologies that see both Jews and Black people as sub-human. Ideologies the very replacement of which was the dream of Martin Luther King Jr. up until his assassination in 1968 — which showed America that even Abraham Lincoln’s abolishment of slavery a hundred years earlier was never going to be enough and that without a strong shift in perception towards tolerance and equality — evil will continue to triumph.

And while one would think that in today’s America any Black person would understand the real meaning of racism and discrimination, or the value of treating all people with compassion and kindness regardless of their race or religion — it seems as though one person, and more specifically — one world-famous Black performer, sees the world differently.

Kanye West (also known as Ye) is a highly influential figure with fans all over the world. He is also a record producer, a model, and a fashion designer whose creative focus is directed toward racist propaganda.

Believed to be highly inspired by Nation of Islam leader, Louis Farrakhan, and by Adolf Hitler’s famous biography, Kanye chaotically jumps from blaming and threatening the Jews, to apologising for his words, then assaulting and making fun of the Jews again — and even calling himself “the real Jew.” — let alone sharing images combining the Swastika with the Star of David.

In a recent appearance on Alex Jones’s show, Kanye repeatedly praised the Nazis and Adolf Hitler, and made comments such as “I love Jewish people, but I also love Nazis,” and — “I see good things about Hitler.” — Kanye did not specify if the good things include Hitler’s belief that “the Jews had brought the Negroes into the Rhineland with the clear aim of ruining the hated white race by the necessarily-resulting bastardization.” (Mein Kampf) — A belief which led (amongst other things) to the Nazi persecution of the Afro-Germans, their murders, and subjection to medical experiments.

Everyone is entitled to voice their opinion — this is one of the key aspects of Democracy. But what happens to a Democracy that gives free rein to radical and extremist opinions? Did America really forget its history?

Kanye’s use of his influence and popularity to spread the most inflammatory, racist, radical, socially dangerous, and offensive remarks against Jews — draws the attention of other antisemitic individuals, organisations, and movements who use the stage to their advantage. But what is even more bewildering about the Black performer’s behaviour, is that he is also directing his outrage towards the Black Lives Matter movement, which he calls a scam, and to which he responds by wearing a “White Lives Matter” shirt of his own design.

With his public statements, Kanye leads to direct acts of violence and hatred against innocent people, and as a celebrity, he is well aware of his impact, but he does not stop. Sadly, Kanye is not alone. He is just one of many performers in the world today whose microphones might sound better switched off. 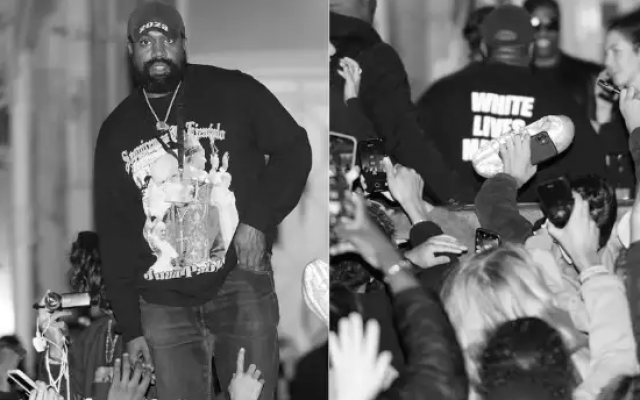 Kanye West showing off his new top in Paris, 2022.
About the Author
Helena is a business professional and an independant researcher passionate about human rights, Israel and world-peace. With a great and deep love for the Middle East and its people, Helena hopes to reach the hearts of all her audience regardless of political viewes, race, nationality, religion or gender. --- "We are all brothers and sisters in humanity." --- Thanking all readers. Helena
Related Topics
Related Posts
Helena Pekar