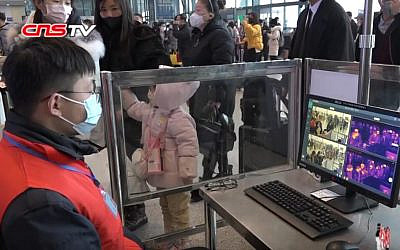 This is part 2 to Diving Deep into the Numbers. My point is not to minimize the harm caused by COVID-19, or efforts to minimize its growth and effects. Rather, my hope is to put things into perspective, using data and numbers, since putting large numbers into perspective can be challenging. Moreover, while the idea of a deadly virus is certainly scary, with a unique combination of the ability to spread exponentially (contagion rate) and to kill (CFR), I believe there is also a measure of the availibility heuristic at play. Movies and our imagination lead us to believe that we are more likely to die in a plane crash, terror attack, or by a mysterious disease spreading across the globe, rather than from heart disease, smoking, car crash, more “ordinary” accident, or a combination of health factors that reflect genetics, lifestyle, and circumstance. Statistics says otherwise.

In this post I will take another look at the data available, and try to parse it to present some different perspectives, as well as a few policy suggestions.

About the Author
Steven Aiello has a BA in Economics, MA in Diplomacy and Conflict Studies, and MA in Islamic Studies. Steven has served as Chief of the Middle East Desk Head for Wikistrat, interned for the Jerusalem Center for Public Affairs and the American Islamic Congress, and founded Debate for Peace (debateforpeace.org). He can be reached via email at sra252@nyu.edu.
Related Topics
Related Posts
Comments