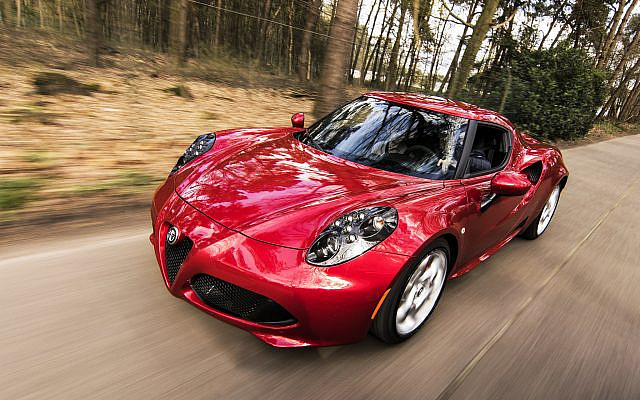 Are the seats heated? (Photo by Pixabay from pexels.com)

This is a very good idea and should be extended far beyond the seats. It should not be difficult to charge for using the direction indicators; 5 agorot per flash should make drivers think twice before leaving them on while sitting at a traffic light, in the compulsory left-hand turn lane. Where else would they be going?

The horn would, of course, provide BMW with a good source of income. There would be a different charge for a few short beeps and a long, never-ending, three o’clock in the morning “beep”.

Car horns are used 40 times more often in China than in Europe. Lots of opportunity for BMW to increase its profits.

In Finland, however, honking means you’re in danger. There is a £16 fine if you honk for any other reason. That’s more than you’ve paid to turn on your heated seats.
And, if you want to experience horn-free driving, try Kathmandu where horns have been banned since 2017. However, almost 11,000 fines for horn use were issued in the first few weeks after the ban was introduced.

Our cars can serve as an example for many other items that are there to serve us.
The television could provide a blank screen unless you want to watch something. A small charge, to turn it on, would not be unreasonable. Want to open the refrigerator? For your convenience it accepts all major credit cards. And the rubbish bin is waiting for your rubbish. Just make sure you don’t have a rubbish credit card as it won’t open.

And, of course, who could object to paying to read your daily blog. Please note that I can only accept cash, and I don’t want any heated arguments. After all, I am the one in the hot seat.