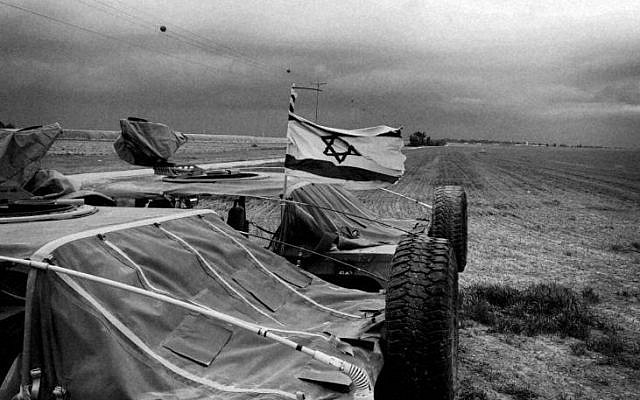 Photo by a soldier on the western front, December 2019. Photo Rights to Zimra Vigoda

I was born in Hungary, a mere 23 years after the end of the Second World War. My parents decided not to raise their children in the shadow of the Holocaust.

Their refuge was America. 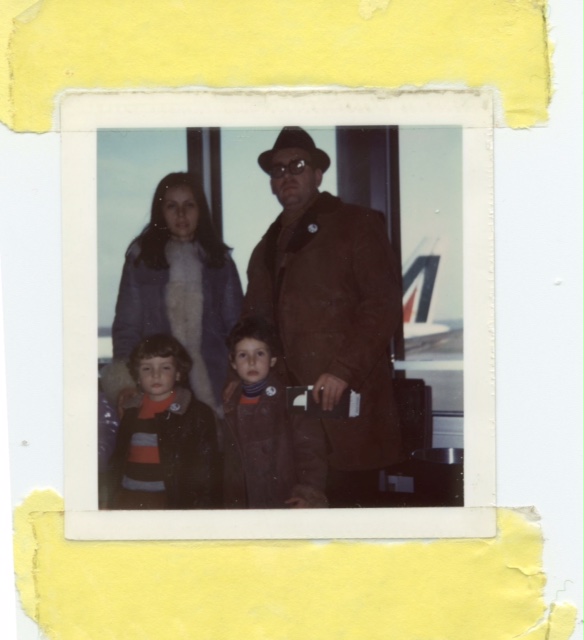 I love America. I spent 18 years in the “Golden Medina”. The Brooklyn I grew up in was diverse and colorful, the scents of each ethnic community’s culinary tradition filling the streets and apartment buildings.

I read about Anti Semitism but I never perceived myself as threatened. It belonged to the “Old Country”. Anti-Semitism in America was a foreign concept to me, associated with bygone historical periods and conjuring up images of tall white men in long white robes with pointy white hats covering their faces.

I remember my junior high school class as a cultural mosaic of human experience. My friends were African Americans, Irish Americans, Italian Americans, American-born Jews, and children of immigrants from the Soviet Union, China, Trinidad-Tobago, Ecuador and Puerto Rico.  My America embraced difference and diversity.

The recent “trend” of Anti Semitic attacks in America and especially in New York is dumbfounding. I have no answers, few accusations but I do have lots of questions and a deep sense of sadness. Since 1994, I live in Israel and perhaps the distance also skews my perspective.

My friends abroad continually offer their support every time Hamas rockets rain down on our little country and I remember their concern and frantic phone calls in the mid-90’s and early 2000’s when suicide bombers exploded on our busses and in our cafes. Many of my family and friends didn’t understand how it was possible to live with such constant threats. More than once, I questioned my choices wondering how I dare raise children in such a volatile environment.

However, since those days, the world has changed and not for the better. Today, I still love America but I am comfortable with my choice.

I send my kids to the military. We all do. Well, most of us do. It’s mandatory… sort of, for most people. My third son is a lower leg amputee. He is exempt, as are others with medical or psychological conditions. Ultra-orthodox men also rarely serve. Arabs, with few exceptions, don’t serve. Orthodox women may choose not to serve. Nonetheless, most young people, including my two oldest sons dedicate close to three of their best years to military service.

Obviously, military service has inherent risks including physical, mental or emotional injury or even death. I understand these risks and they do worry me. Nonetheless, I purposefully push my fears aside, replacing them with pride for my sons and their peers who perform their civic duty. The most direct beneficiaries of mandatory military service are the residents of the State of Israel but the indirect beneficiaries are the Jewish people throughout the world who, regardless of their political or religious beliefs, know very well, that the State of Israel exists, serving as a security blanket and guaranteeing them a refuge, if ever needed.

I love America and I hope that this Anti-Semitism that has reared its ugly head will quickly dissipate. In the meantime, I want my Jewish American friends to feel my presence and my support, just as I felt and continue to feel theirs, from across that big ocean, here in Israel.