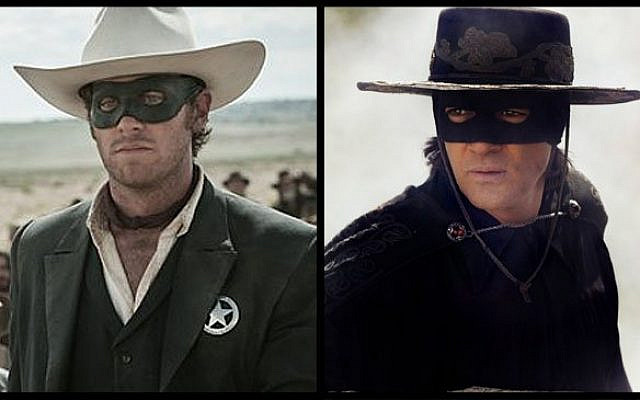 Masks – Zorro had one, the Lone Ranger had one, Tutankhamun had one made of gold, and now we all have one. So don’t let rumours mask the facts, let’s take a closer look.

A few days ago, two strange headlines caught my eye in the Times of Israel.
“Police start fining people for not wearing face masks in public”: “The delay in enforcing the new rule was due to officers not having received the form for a NIS 200 fine”

It would appear that the Israel Police have not read the Encyclopædia Britannica. Let me help them.

“The police are a constituted body of persons empowered by a state to enforce the law, to ensure the safety, health and possessions of citizens, and to prevent crime and civil disorder.”

I, myself, have been trying for some days to find a mask with no success. Hopefully, they will come with my next supermarket order which is due today – I can barely mask my excitement.

Perhaps the police have access to masks. They could then fulfil their duty to protect our health. They could stop people and hand out masks, not fines, which are not effective against the coronavirus.

Meanwhile in the US, where else, a woman wearing a surgical mask to protect herself from coronavirus says the bank teller called police. In nearly all states, there is no law against carrying a gun in a bank, concealed or openly, but wearing a mask

In New Zealand, although banks have strict rules about hats and headgear such as motorcycle helmets, they are allowing people to wear face masks. To distinguish between customers and bank robbers, masks must be removed for identification purposes.

In Germany, with masks in short supply, the government has just received a shipment of 10 million masks in an Antonov AN-225, the world’s largest cargo plane. The masks were made in China, perhaps not the best source of anything at the moment.

In Britain, the country with the sixth largest economy in the world, the situation is so bad that children in Vietnam have taken it on themselves to collect money for masks. Using their Lucky Money, a Vietnamese tradition in which children get money to mark the lunar new year, two children in Hanoi have sent a gift of 20,000 face-masks for British medical staff.

In Ottawa, Canada, a man in a surgical mask walked into a bank and gave the teller a note demanding cash. He left with an undisclosed sum. We do not know if his coronavirus test was positive but his bank balance certainly is.

So, dear reader, please don’t mask your feelings, add your comment on this blog.