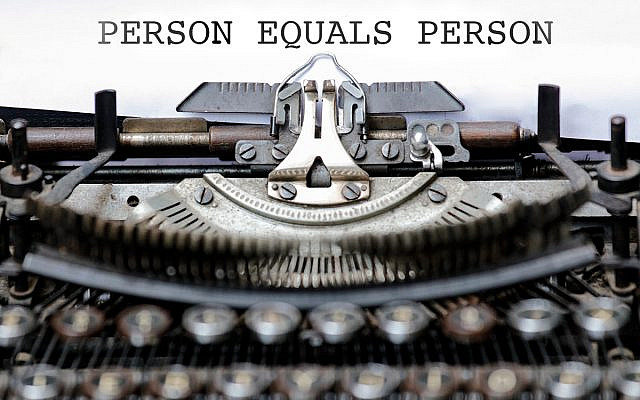 “Hello, dear, how are you?” Hanan wrote.

Hanan’s Upwork profile included her picture that showed her to be a traditional Muslim woman. Her location: The Gaza Strip.

I was surprised to see the applicant from Gaza. After a brief review of her impressive experience, I hired Hanan.

We worked together for several months.

Each time, I’d ask, “What stood out for you?” after she’d spent hours meticulously reviewing and typing word-for-word transcripts about training on the “Practical Application of Intimate Relationship Skills,” more widely known as “PAIRS”.

“The world is a better place because I’m here,” she shared excitedly. “I love those words,” she added. 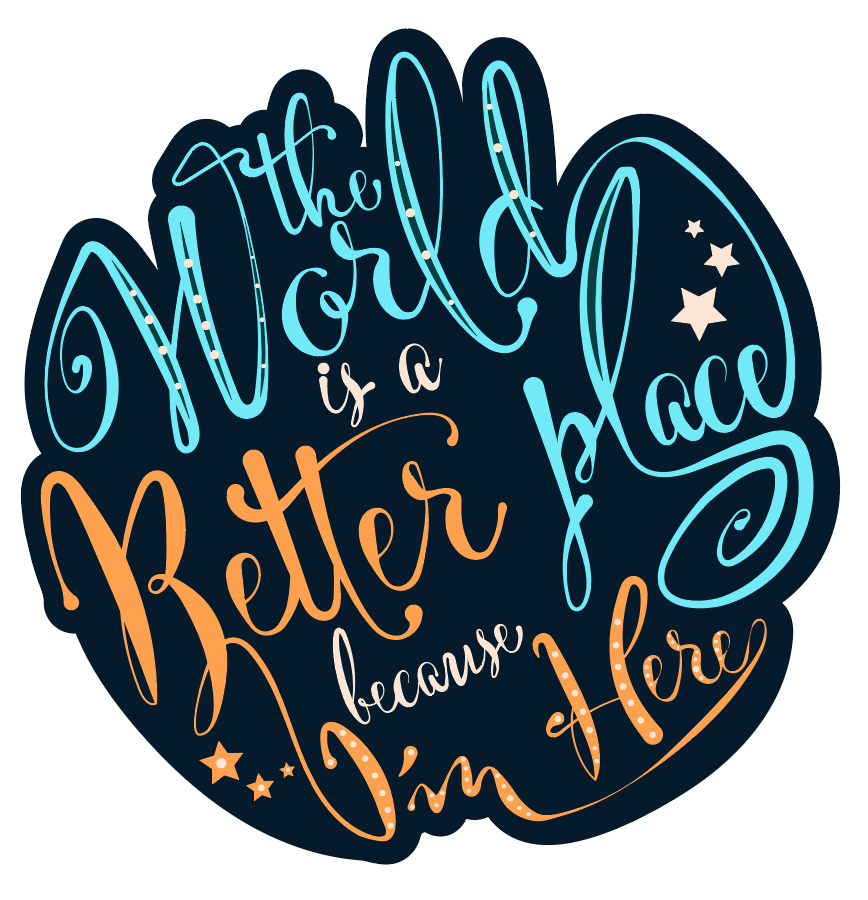 The world is a better place because I am here.

In one video, Satir, known as the mother of family therapy and founder of humanistic psychology, spoke of the self-esteem issues that are central to healthy relationships.

For Hanan, the idea that her life made a difference, that the world was actually a better place because she (like all the rest of us) is here — those words resonated in a powerful way.

While the videos Hanan transcribed included various presenters and themes, central to each was the concept that “person equals person” and peer relationships.

From our chats, it was clear those were new concepts to Hanan that she enjoyed exploring.

When Hamas and Islamic Jihad began firing missiles from Gaza last week, my thoughts turned to my friends and family in Israel and also to Hanan in Gaza.

I thought of the tragedy of seeing the people of Gaza hijacked by terrorists over whom they feel powerless. The innocents whose lives would be taken on both sides of the border. The senseless, barbaric violence unleashed by terrorists that destroyed the hopes and potential of young professionals like Hanan and their enormous promise.

I wondered what could have been possible if Gaza had been led by visionaries who cared for its people after Israel disengaged from Gaza, uprooted thousands of Jews from their homes and withdrew their military to create an opportunity for the people of Gaza to create and enjoy a better future.

I thought of the tragedy that instead of fully investing in education, housing, healthcare and a thriving economy, the terrorists who hijacked Gaza directed hundreds of millions in global contributions (perhaps much more) to importing and building weapons, digging massive terrorist attack tunnels, and using Hanan and so many others like her as human shields.

My experience with Hanan left me deeply impressed with the potential for professionals in Gaza and the future that could be possible if those young people could count on leaders who invested their intellect, passions and resources creating a better future for the people of Gaza.

The squandered potential of generations of Gazans may be the most lasting legacy of Hamas, Islamic Jihad, and the Iranian sponsors who direct and sponsor terrorists’ heinous destruction of decades of promise and possibilities.

We read daily reports of the death and destruction Gaza-based terrorists have caused both among the people of Gaza and Israel.

Missing from those reports are the stories of young professionals like Hanan with so much to contribute who have become human shields for those entrusted and responsible for caring about their future.

When the violence stops, those who care about Gaza should be judged by how they help inspire, support and create leadership for Gaza’s future who will care, first and foremost, for how their decisions and actions impact the residents of Gaza like Hanan.

When they are at last free to pursue their enormous potential, when Gaza truly becomes a place where “person equals person,” when they are no longer hijacked as human shields for cowardly terrorists to hide behind, the potential for the people of Gaza and between Gaza and the rest of the world can become truly miraculous.