Modern research validates Tolstoy’s insight. The first years are formative. For most of history, the teacher in those early years was a child’s mother. Even though women were often voiceless in public, their influence was unparalleled in shaping the generations.

We see a clear example of this in the Torah. Abraham has several children. Isaac and Ishmael, of course, but after Sarah’s death, he marries again and has six more children (Genesis 25:2). None of them carry on with their father’s belief in one God other than Isaac.

Even though all the children had the same father, only Isaac had Sarah as his mother. The Torah is making clear by telling us of Abraham’s children later in life that, much as we may admire Abraham, the Jewish line is determined by Sarah. Her early instruction and love shaped Isaac and the Jewish future. From Tolstoy to Torah the lesson is clear — beginning in the magic early years, a mother’s voice shapes our lives. 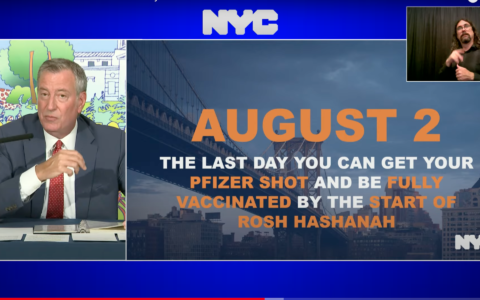