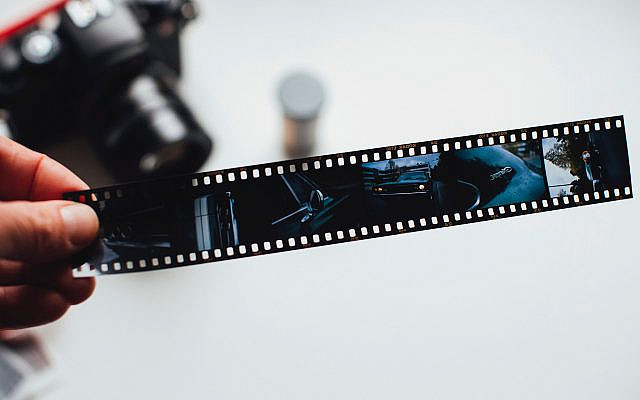 In 1879, Alfred Harman founded his photographic business, Britannia Works Company, and began making dry plates in the basement of his home in Cranbrook Road, Ilford, Essex.

In 1902 Britannia Works changed its name to Ilford Limited. Ilford became a name recognised around the world. From film to cameras, Ilford was the leader in all things photographic.

While Ilford films have retained their reputation, in a recent survey Ilford town has been voted one of the worst places to live in all of Britain. Ilford took second place, just behind east London. Descriptions of modern-day Ilford are truly appalling. Ilford Lane, the very heart of Ilford, is dirty with many low-quality restaurants. At night, the sex workers take over the streets.

Danger lurks everywhere. Not long ago, a street brawl among groups from the Sikh community resulted in three men being stabbed to death in Ilford’s Seven Kings district.

A glance at the restaurants shows Asian food, Indian food, even Turkish food. But you would be hard pressed to find a tasty beigel filled with smoked salmon, or even a fish and chip shop.

When I was young, a long time ago, Ilford was one of the centres of Jewish life in England. Today’s figures show a very different story. In South Ilford, some 20 percent of the population is Muslim, 10 percent Hindu and just 8 per cent Jewish.

By the late 2000s, many of the younger members of the Jewish community were moving out of the Ilford area. Looking for larger houses, with their own gardens, Chigwell became popular as did Golders Green and Stamford Hill.

But Ilford, as it was, lives on in our memories. We, who have not visited for more than 60 years, still remember the Harrison Gibson furniture store that burnt to the ground in 1959. In our memories, the sign Ferner Fits You For All Occasions still stand proudly above David Ferner’s tailor shop, the hiss of the steam press still ringing in my ears. (On a personal note, David Ferner was my grandfather.)

However, people still queue politely while waiting for the 123, now upgraded from the old London Transport to Transport for London (TfL), to make its tedious journey from Turnpike Lane to Hainault Street, which is, of course, nowhere near Hainault. Sadly, since 2008, drinking of alcoholic beverages has been banned on Tube trains, buses, trams, the Docklands Light Railway, and any TfL stations. Britain is certainly not what it used to be.