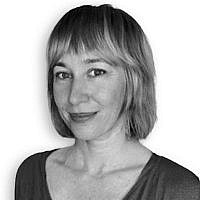 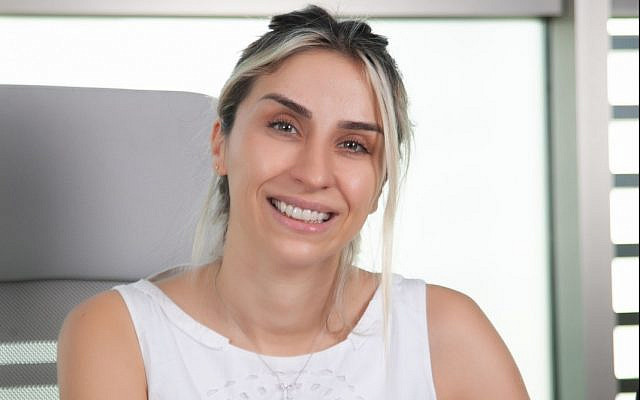 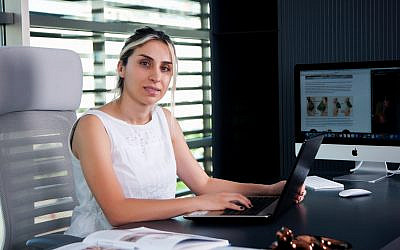 The high inflation in Turkey has reduced the living standards of the people in the recent period, but the country is raising its value in the world in terms of health tourism day by day. Turkey, which continues to reap the rewards of the health investments made in recent years, is one of the first choices for people in many regions of the world in terms of aesthetic cosmetic surgery -many people from Israel prefer Turkey for their cosmetic surgeries- Of course, the cheapness of vacationing in tourist destinations such as Istanbul and Antalya is an important factor.

We interviewed Dr. Nazlı Ekşi, who hosts patients from the USA, Canada, Israel and many countries of Europe in her popular clinic in Antalya and is regarded as one of the most successful physicians in the country, about health tourism and what should be considered in rhinoplasty. Nazlı Ekşi, who is also an award-winning physician, seriously emphasizes the importance of open rhinoplasty technique as defined by Aurel Rethi. Also, as far as Ekşi is concerned, having a natural and beautiful nose after a successful surgery seriously increases the self-confidence of people.

A significant number of people from many parts of the world come to Turkey, especially for cosmetic surgeries. What are the main reasons for this?

Having very well-trained, experienced, expert doctors and health personnel in the field; I can say that the main reasons are that we have hospitals that can provide comfortable and quality service, have a high level of medical technology and that our country has transportation facilities from many countries of the world. I would also like to state that we are definitely not left behind the first countries that will come to mind as quality standards. On the other hand, the high inflation in our country and the currency issue makes us more attractive than other countries. Again, I can say that there is no waiting the turn for any health operation in Turkey and those who come here for any operation can find the opportunity to have a holiday in important cities such as Antalya and Istanbul. In other words, there are many logical reasons for patients to prefer Turkey.

We can see that Turkey has started to rise significantly in health tourism in the world, especially during the pandemic period. Staying at home during the pandemic has caused people to spend more time on themselves. The desire to make changes in the visual problems that people feel psychologically uncomfortable increased greatly during this period. Social media, video meetings, people spending more time at home, increasing selfie habits, filters, etc. have brought people closer to these operations. The fact that the successful results in cosmetic surgeries increased personal happiness and motivation no doubt caused these demands to increase even more. As a result, we have a very high success rate and I think Turkey is in the place it deserves to be in this regard. I believe that in the coming years, we will see Turkey at the same or even higher levels.

The number of foreign tourists who come to our country to become beautiful is increasing day by day. Many people from important European countries such as Russia, Germany, England and the Middle East prefer Turkey for these operations. Again, many people from Israel prefer Turkey, which will increase significantly after the recent positive Israel-Turkey relations. The number of people who prefer us from distant countries such as the USA, Canada and Australia is quite high. A significant part of the people who prefer our clinic are people from these countries.

What are the reasons behind the increasing interest in rhinoplasty? 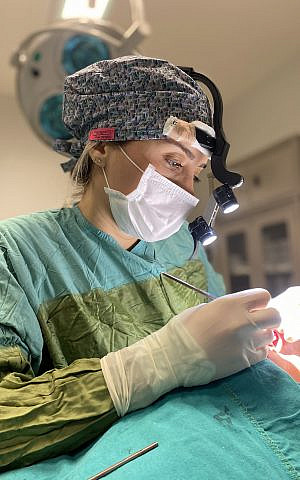 In recent years, the perception of beauty in people has changed and continued to increase day by day. Of course, the number of people who are interested in their appearances is increasing day by day. As I said, social media also plays a big part in this. The decrease in the distance between countries and cultures and the fact that we can easily see the diversity of people in the world wherever we look have made people more affected by each other. In fact, human psychology is greatly affected by these surgeries, especially cosmetic surgery operations with long-term results in a short time. Not only in our country, but also all over the world, rhinoplasty is considered one of the most preferred cosmetic applications. A pretty and natural nose causes an increase in self-confidence. One of the most important details I observed in my patients is that they started to feel happier with the nose they had with the surgery. I have patients who start doing many things they didn’t want to do before after rhinoplasty. There are also those who are bored of adjusting the lens angle in order not to take profile photos and those who are more active in their social relationships, and also those who start to take the stage… For all these reasons, the interest in rhinoplasty increases both physically and spiritually.

As one of the award-winning and most successful physicians in your country, are there any techniques you apply specifically?

The ‘piezo rhinoplasty technique’ that I use in rhinoplasty operation, whose effect I have observed and received positive feedback from countless patients, achieves both more successful results and increases patient comfort. This method, which minimizes under-eye bruises and swelling, is seen as the future of rhinoplasty. This is the technique I use to a large extent to achieve a reliable experience in my operations with the confidence that my experience also gives me. I can say that I prefer the open rhinoplasty technique in surgeries.

What is the difference of open rhinoplasty technique?

Rhinoplasty with the open technique provides us with a wider view. Reliable and safe suture and shaping applications provide the opportunity to perform the surgery by seeing the tissues in their normal natural position under direct vision with comfortable bleeding control. Especially in tough cases with curves or impacts, the possibility of successful and safe application makes the open rhinoplasty technique popular in the world. If I briefly mention the other reasons that make the open technique so popular; I can say that to reveal the asymmetries and small deformities that are not noticed from the outside better with this method, to provide a more comfortable usage area for instruments such as ultrasonic piezo, to use both hands and eyes more effectively during surgery, to control bleeding more healthily and easily, especially to give the desired shape to these structures with sutures during the intervention of the cartilage structures forming the tip of the nose and to provide symmetry, the ease of application of different methods to use in revision nose surgeries are the reasons for widespread usage. Once for all, Open Rhinoplasty Technique is an effective method in which we get more controllable and predictable results than the closed technique. I’d like to mention the first person to describe this technique is Aurel Rethi, who is also Jewish.

What are the reasons for the drastic differences in pricing between different doctors in the same surgery?

The professional success and experience of the doctor is very important in this issue. I can say that these are the most important factors in terms of price. On the other hand, since the face, nose and skin structure of each patient who will undergo surgery is different, it is not quite right for us to make standard pricing. Again, the technique used in the surgery and the procedures performed on the patient are the reasons affecting the pricing. The fact that the patient-doctor relationship is extremely reliable and healthy before and after surgery is another important issue in terms of obtaining results that satisfy both parties and is also a determiner in terms of pricing. Especially rhinoplasty is a distinct, specially planned surgical operation in each patient and each process is different. In other words, since each doctor’s working system and communication with the patients are different, it is natural that the pricing is also different. Also, we can say advertising expenses and the popularity of the doctor are also determiners of pricing.

Again, many people are not satisfied with cosmetic surgeries and undergo the same surgery again. What are your recommendations in this issue?

The nose is a very important organ that complements our face. First of all, I can say that the most important thing to do is to carry out the doctor’s research in the best way and to consider her success in the surgery, her experience, her communication with the patients and her approach after the surgery. It will also be useful to consider the feedback they receive from the results of the surgery. The satisfaction of our patients as a result of the operation is also very valuable for us as doctors. That’s why, I recommend that you start with the right surgeon in operations. We must check all the details in this regard thoroughly, otherwise, we may face results that we do not want at all. We encounter such situations that we define as revisions quite often. I mean not only visual disorders, but also that we can experience poor quality in the indispensable actions of our daily lives such as breathing and sleeping. They can also affect patients psychologically. It should not be forgotten that the time between two surgeries consists of a minimum of six months, which creates a serious problem. Of course, these also mean additional serious expenses.

About the Author
Dalia Cohen has worked in magazines such as Newsweek, Fortune and Women's Health in her editorial career. She is actively involved in many NGOs and writes articles on topics such as politics, health and technology. She is also actively working on antisemitism and women's rights.
Related Topics
Related Posts