It was an ordinary summer day in Israel. The sun was making its way down slowly, and the pleasant afternoon breeze provided some relief from the searing Middle Eastern heat. I was sitting on the floor, on the balcony of our modest apartment, and next to me was my grandmother. I vividly remember her sitting there, smoking her traditional Yemenite Hookah, looking out at the world, waiting for my grandfather to return from the synagogue, when all of a sudden, she paused and turned to me. “You know, my son, don’t ever forget how lucky you are to have been born here, in Israel. Unlike us, you did not know life in exile, but we did. The Almighty G-d has carried us home, and you must never take it for granted“, she said. I wondered many a time what was it that made her share her wisdom with me, at that exact moment. It might have been that she suddenly remembered her childhood, growing up as a Jewish girl in Yemen. Maybe it was just a reflection born of a moment of relaxation, as she looked around, admiring the beauty and calm which surrounded her, she knew to take a pause and appreciate it. An afternoon memory which became a lifelong lesson for me – to enjoy the simplest of things, of moments, and take nothing for granted in life. If we learned anything in the last few months of 2020, it is that my grandmother’s attitude was spot on.

I have carried this childhood memory with me like a backpack, as I hiked many a trail. It was the lense through which I viewed the world. It shaped me to be who I am, ingraining this gratitude within me for a country that – despite all difficulties – gave life and hope to my family and many others. That sincere gratitude propelled me to follow my passion for ISRAEL, all the while partaking in the ongoing efforts to make it better.

I can never bear to lose ISRAEL or give up on it.

“Hasbara” is a Hebrew word that means “explaining.” In the geopolitical realm, it refers to Israel’s Public Diplomacy efforts on the global stage and its attempts to “explain” the complex realities on the ground to audiences far and near. But explaining alone is a cerebral effort, too often doomed to fail, as it lacks the emotional connection with the listener. Therefore, in recent years there has been a significant effort to allow people to “feel” Israel – get a sense of what it is, taste its food, meet and converse with its people of diverse backgrounds and professions – as means of introduction. That effort was necessary to expose the simplicities often presented by the media, aiming to build bridges between Israel and the world and seek commonalities to overcome the differences.

Too often, the term “Hasbara” has been used negatively, referring to Israel’s diplomatic efforts, almost an insult. Author and thinker Daniel Gordis of the Shalem Center in Jerusalem recently criticized Peter Beinart in a Times of Israel op-ed, stating that Beinart demands nothing of Palestinians while placing the onus solely on Israel. Beinart chose to respond to this claim in a tweet with contempt, saying that Gordis’ argument was “Hasbara,” used in a demeaning manner, to belittle and disdain Gordis’ position.

Allow me to state unequivocally that I am in full agreement with Gordis in his criticism of Beinart above, especially regarding the one-sided nature of the peace efforts. For too long, an Israeli-Palestinian peace has been seen as an Israeli responsibility only. However, it is not incumbent upon Israel alone to aspire for reconciliation with her neighbors. Indeed, as the saying goes, it takes two to tango, but when it comes to diplomacy, that fundamental reality seems to elude too many.

Growing up in Israel, I saw day in and day out the injustices in the portrayal of Israel in international media. I would sit and watch those lying faces on TV, hear them, and fume. Sometimes, I would pick up the phone as a youngster to call into a show (remember those call-ins on TV?!) and share the truth as I saw it, living and breathing Israel. That is what Hasbara is, an internal engine of justice. The desire to be a bridge between Israel and the world. To speak up for those victims of terror, who perished on a bus ride the day before, just for being Jewish. To utter the voice of a father from Sderot who sat with his family in front of the TV to watch Israel being criticized for its inhumanity in Gaza, while having to run with his family to a nearby shelter in 15 seconds, because Hamas’ arbitrarily decided to launch missiles from Gaza at his home, targeting innocent civilians. 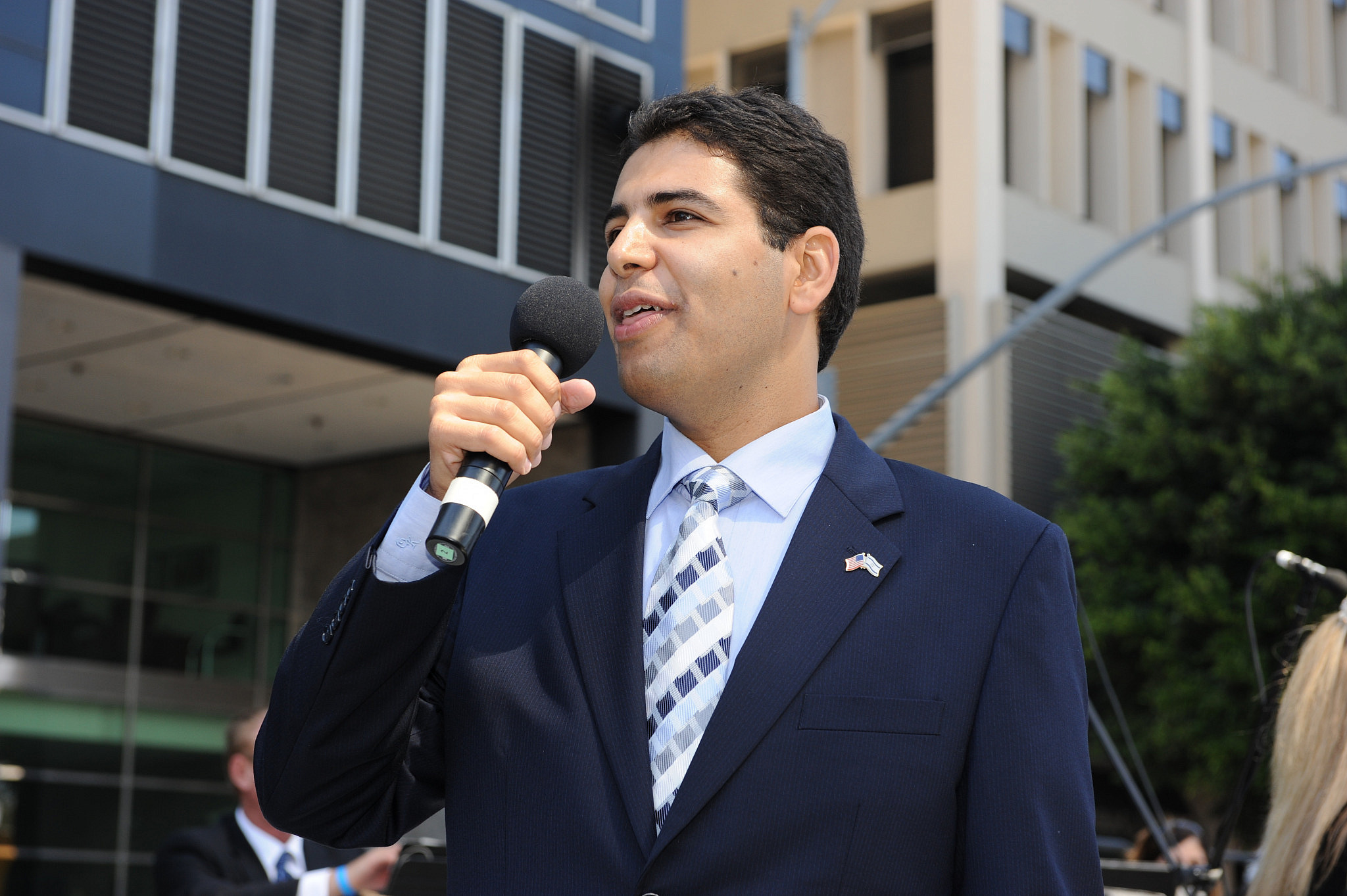 It, of course, does not mean we do not or should not have any criticism of Israel. We do, as it is an essential part of our being. Take a quick look at Israel, glance at the news for a brief moment, and you will receive a high dose of criticism to last you a lifetime. However, criticism should appear when and where appropriate and done constructively. Under no circumstances should it be used to abuse and undermine ISRAEL’s legitimacy and foundations of being, at the hands of those who seek nothing but its destruction. In front of those, I will stand firm like a wall of iron, to speak up for ISRAEL and to defend her right to be imperfect, just like any other nation, or human for that matter.

Hasbara is the pursuit of what’s right and just. It is time we reclaim it for what it is, rather than allow others to denigrate it and its profound mission and meaning.

Hasbarist is a badge of honor, and I carry it with pride.