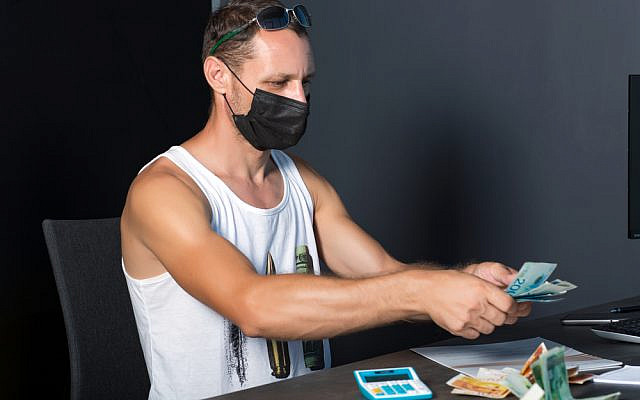 The coronavirus pandemic has taken the World by storm, creating a Public Health crisis as well as an economic one. While every country has responded to the pandemic slightly differently, Israel has been a mystery country to the world. At the beginning of the pandemic, Israel was the country that everyone looks to as a model for how to handle the pandemic. Now, Israel achieved a remarkably embarrassing statistic, recently becoming the world leader in the number of cases per capita. Therefore, it is important to take a look at what Israel got right and what Israel did wrong. The goal is to learn from the past so that people can follow in the footsteps of successes while not repeating the same mistakes.

What Did Israel Get Right?

First, it is important to take a look at what this country did right. First, Israel responded very quickly to the pandemic. They immediately put strong restrictions in place and did everything they could to ramp up testing. Testing is critical because without knowing who is infected and how prevalent it is in a community, it is impossible for public health officials to respond appropriately. The country’s leaders were listening to public health officials. As a result, they were aggressively tracing contacts to make sure that anyone who got infected, or was exposed to people who are infected, were appropriately isolated. The results were remarkable. Israel was able to keep its caseload down, protecting the most vulnerable people in its country. Furthermore, the government was giving talks on a nightly basis asking people to listen to the public health officials, shelter in place, and refrain from going out in public unless necessary. Then, everything changed.

What Did Israel Do Wrong?

Clearly, the early measures were working. The politicians, including the Prime Minister, came out and declared victory. This allowed the country to let its guard down. The economy was reopened in May and June. Sadly, it was reopened fully, all at once. As a result, everyone who lived in Israel decided that it was safe to come out again. Bars reopened. Restaurants were opened. Shopping malls reopened. Everyone started mingling around with one another without fully complying with mask directives, social distancing, or washing their hands like they should have. The results were predictable. The virus spread like wildfire, creating the situation that we see today.

What Should Israel Have Done Differently?

There was a lot that could have been done differently. In addition to the reopening of commercial locations, such as above, the country also reopened schools too quickly. While children may not be as susceptible to the virus as older adults and those with pre-existing conditions, remember that the virus can incubate for up to 14 days before symptoms start to show. Therefore, kids can spread the virus to vulnerable people without even knowing they are sick.

Looking at what Israel should have done differently, there are a number of examples that rise to the surface. First, Israel needs more investigators who can conduct contact tracing in an efficient manner. Second, Israel should not have opened the economy all at once. The economy should have been reopened in phases to see how the virus, and the public, would respond. Finally, it is also important to discuss the airport. Even though the airport was shut down to a great extent, it still would have been helpful to have a testing station at the airport to screen people who are coming into the country. These measures could have gone a long way toward tempering the serious situation that exists in Israel today.

Right now, the focus needs to be on stopping the spread of the virus and flattening the curve. Everyone in Israel must listen to public health officials, follow their advice, and do their part to slow this pandemic.