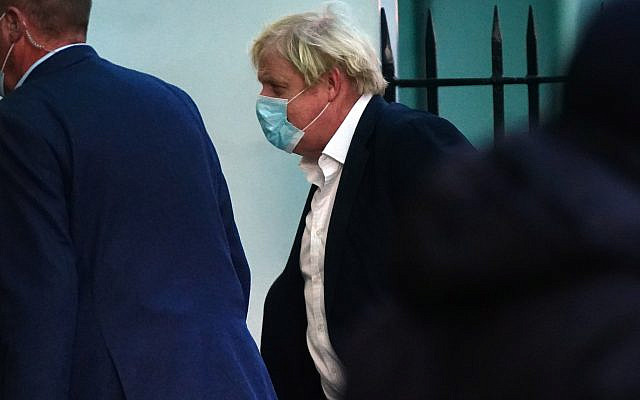 Prime Minister Boris Johnson arrives at University College Hospital in London where his wife Carrie has given birth to her second child. Picture date: Thursday December 9, 2021.

In 1819, soon after the Battle of Waterloo, the military charged a peaceful demonstration in St. Peter’s Fields in Manchester. 18 died and in the history books it’s known as Peterloo. Queen Mary Tudor executed 300 Catholics between 1553 and 1558; she’s known in the history books as Bloody Mary. 274 died in Custer’s Last Stand. 75,000 died in the Great Plague between 1665 and 1666. 90,000 civilians died in the Blitz in the Second World War.

What of today though? 150,000 have died in the Covid pandemic and what are they discussing in parliament? What fills the newspaper columns? How the redecoration of the Prime minister’s  flat was financed and whether the people working at No. 10 had a Christmas party in 2020.

Whatever happened to a sense of proportion? All sorts of people have quarreled with the Inland Revenue on whether redecoration should be tax deductible. Thousands of people had parties over Christmas in 2020 or gathered together.

How would you tackle the strain in No. 10 of trying to stop a pandemic? Some relaxation must be essential, just to avoid a nervous breakdown, as staff put in 12 hour days or more, for weeks on end. Just like the NHS people.

I’m not defending people who break the rules but I’m willing to give them all the support I possibly can if they’re trying to stop a pandemic. Not youngsters, who just want a good time – as we all did in our day. Not nutters who refuse a vaccination which can save their lives. How many of the unvaccinated have to die before everybody goes for a jab?

The problem is that there are those with hidden agendas. Never mind attacking the officials who are running the country, just so long as they look bad in partisan papers. Anything for more votes when a general election comes along.

Of course, there are terrible sacrifices. Relatives who can’t be there in the hospital when their loved ones die. Operations which have had to be delayed. Social distancing has, however, cut down the number of fatalities and we all know it.

The argument is, of course, that government employees should give an example. So should we all. We should never bring in more cigarettes than the allowance when we go abroad. We should always park where it is permitted. We should never have too much to drink if we’re driving a car. Which one of us can put up their hands and say they have never broken a single law.

At the time of writing the cases of the omicron variant are doubling every 2-3 days. I want the whole of the government’s attention given to halting this trend. Don’t we all? When things are eventually back to normal we may have some time to consider what used to be important, like what to put on the spare plinth in Trafalgar Square. At the moment we don’t want covid fatalities to start climbing towards the level of deaths in the Spanish Flu in 1919. We’ve a long way to go yet but, for heaven’s sake, couldn’t parliamentary hostilities be put on the back burner until the pandemic is ended?

There seems evidence that some organisations have profiteered when it came to providing back-up for the fight against covid. If proved, they should be prosecuted because too many ordinary people have suffered for anybody to be allowed to take advantage of the disaster we are engaged in battling. Otherwise, it is time to hang together, because at the moment we’re in danger of hanging separately. 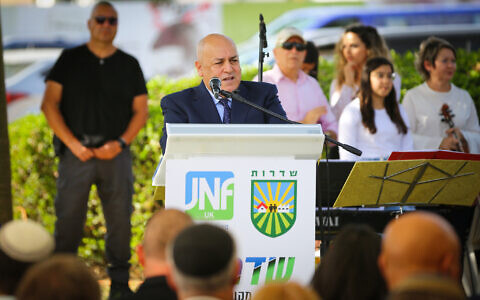 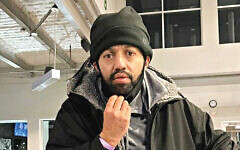 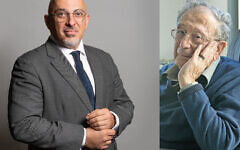 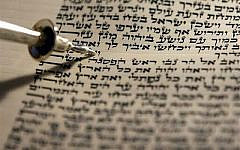 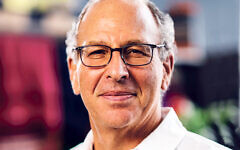 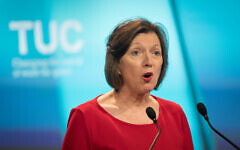