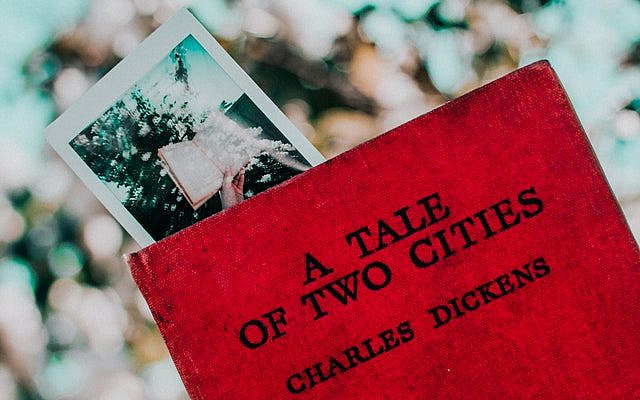 (Free for Use Photo by Lisa Fotios from Pexels)

For the criminals, it is the best of times.

No longer do they have to fear the Israeli Police. They can carry on stealing anything they can get their hands on; even the odd murder or two just to liven up their shutdown lives.

This week, the funeral of Rabbi Meshulam Dovid Soloveitchik attracted some 10,000 mourners. The rabbi, who spent his life setting an example for his followers, set one example too many by dying of COVID-19. Many, although not all, mourners were not wearing masks and the recommended “social” distance of two meters was reduced to a couple of centimeters. Sadly, we will see the inevitable results in a few weeks.

The police said they were helpless and could do nothing to stop the mass violation of lockdown rules. A senior police official went as far as to say, “What did you expect? That we’ll use force and cause casualties?”

So, you criminals, for the sake of equality, you can expect the same courtesy from our policemen.

“If you don’t stop robbing that bank, I’ll er…. I’ll ask you nicely. I don’t want to use force and risk hurting you.”

Of course, this new policy has made life easier for our policemen. They no longer have to carry cumbersome batons, heavy tear gas canisters, handcuffs. And certainly no dangerous firearms. We don’t want anyone to get hurt.

Many are sick, some are dying. Everyone’s life is on hold. Businesses, carefully built over many years, are collapsing. Children are missing their education, both formal and how to interact with others. Grandparents around the world will collectively exclaim “My, how you’ve grown,” when the virus retreats, and they finally get to see their grandchildren again.

Some 150 years ago, a prescient Charles Dickens summed it up. Nothing has changed; although we now know that the two cities are Tel Aviv and Bnei Brak. We will let Dickens have the last word: