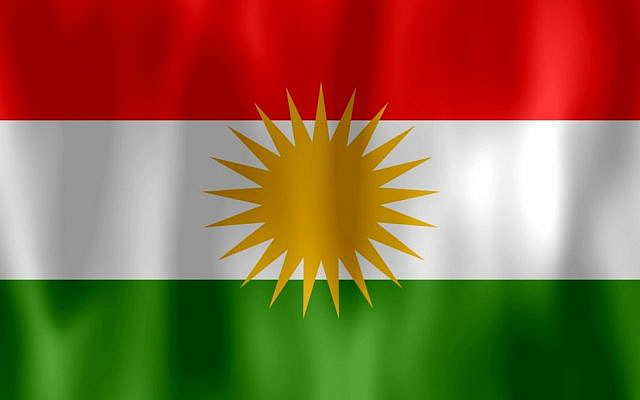 Guest blog post by Scherco Raouf Baban, A neurolinguist (NLP) and a hispansit (specialising in Hispanic studies, that is Spanish language, literature, linguistics, history, and civilization). 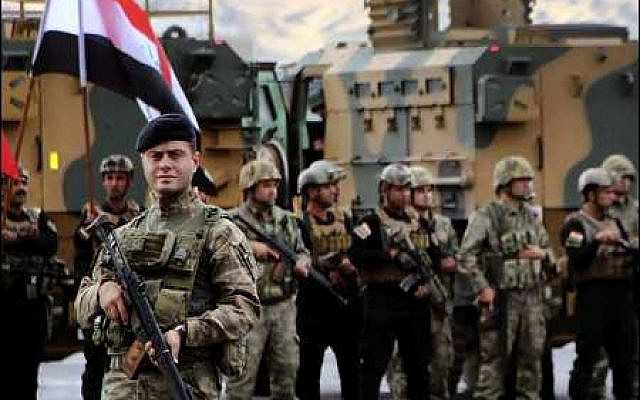 Around a year or two before the American invasion of Iraq in 2003, the Iraqi Authorities in Baghdad, then led by Saddam Hussein and their counterparts in Turkey were in talks about establishing a border gate east of the current one in Ibrahim Khalil between Turkey and The Kurdistan Region.

Ibrahim Khalil is a border crossing point between Turkey and Iraq, and it is also called the Khabur Border in English. Before the control point and gate there is a bridge crossing the Khabur river, which forms the border between Iraqi and Turkish states. The crossing was controlled by the Kurdistan Regional Government since the Kurdish Uprising of 1991.

During the Sanctions against Iraq from 1991-2003 the Ibrahim Khalil border gate was a smuggling point. Iraq were smuggling large volumes of oil through that gate in violation to United Nations sanctions. While Saddam were making money on that smuggling, both Kurds and Turks were benefiting as well.

The Turkish and Iraqi authorities then wanted to curb the independence aspirations of Iraqi Kurdistan by cutting its finances and strangle it economically. The new border gate was been planned for that aim. This time, The US government discouraged establishing the border gate by Turkey and Iraq against South (iraqi) Kurdistan but more important, it was met by the staunch opposition of Massoud Barzani, the Kurdish leader who threatened to counter this project “by all our means”

The Aftermath of 2017 Referendum

The plans of another border gate were frozen in 2002, but never forgotten! When the Kurdistan Region leaderships announced the referendum in 2017, the old plans of conquering Fish Khabur revived again.

After the events of 16th October of that year, the Peshmerga forces had hard time responding to, and pushing back Iraqi forces backed by both neighboring countries to the east and the north trying to conquer Fish Khabur and The Ibrahim Khalil border gate.

In the aftermath of 16th of October, the military operation was then concentrated in Sihela, south of the strategic Fish Khabur crossing that borders Iraq, Turkey and Syria. Turkish authorities expressed their support several times for the set of measures taken by Baghdad against the Kurdistan Region. Ankara told Baghdad that it will provide “every kind of support” to Iraq in order to retake the control over the pipeline that runs through Kurdish- controlled areas where the clashes were taking place and would even help Baghdad take control of Turkey’s border with the Kurdistan Region, mainly The Khabur-Ibrahim Khalil crossing. Khabur, Kurdistan’s main land gate to the outside world is located east of Fishabur and Sihela.

Syrian Kurdistan and The Hidden Agenda

That was the second time Turkey tries to strangle Iraqi Kurdistan economically. Currently there is a new effort, this time Turkey wants to crush the Kurds in West (Syrian) Kurdistan in the pretext of fighting terrorism. But everybody knows it is not about terrorism. The ultimate goal of Turkey beside crushing the Rojava Kurdish revival process is still to circumvent the “The Head of The Serpent! This term was coined by Saddam ́s uncle Kahirulla Tulfah about The City of Silemanî for its support for all Kurdish revolts in the sixties and seventies of last century. It is worth mentioning There was a Kurdish Kingdom called Kingdom of Kerm (Kingdom of the Serpent) in Antiquity. Serpent or snake is even a holly animal among the Kurds who confess to Yezidi and Yarsani religions! Being a snake was not a crime or a sin among ancient Kurds! 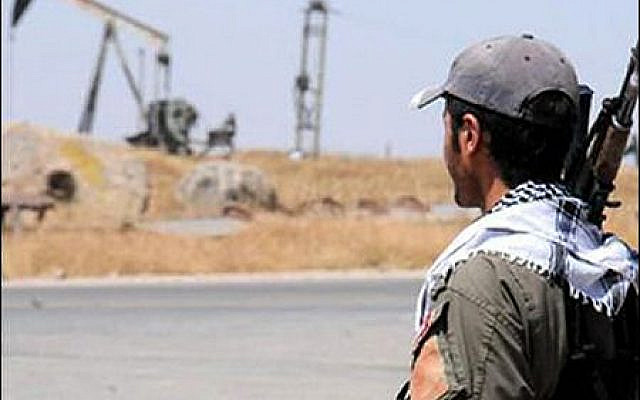 If Turkey manage to penetrate Syrian Kurdistan, their aim will be reaching the oilfields of Rumeilan and the 25-26 ones in Deir Ez Zor, but then they will be able to reach the Iraqi border through Syria. Thus it ́s possible to bypass The Kurdistan Region and assume direct commercial contact with Iraq without The Kurds. It will be even easier for Turkey to escape the American sanctions against Iran partially because Barzani would not let any infringement of that sanctions as he did the same when he did not let Iran to bypass the international sanctions against Syria.

If Turkey manage to do that, all fight and sacrifices in Sihela, and other battles after 16 October 2017 were unvain.

The Kurds and USA

Regardless of what US or other countries of the international coalition against terrorism would say and act, the most important responsibility of the Kurdish leadership must be protecting Kurdish Nation, in all its parts!

If the US government disengage from its commitments to the Kurds once again, we are not obliged either to commit to our alliance. We are not even obliged to hold the terrorists we catch in prison! The US government should hold its own NATO Alliance member states accountable for aiding terrorists within their borders.

Regardless of the interparty relations between the political forces in Kurdistan are now. We all must work to achieve that unity so long aspired by our 50 million strong nation. We must realize that our own existence depends on how much we rely on ourselves, how much we are united…

A third Sihela is on its way. This time it is decisive!