Last summer my husband, two of my sons and I climbed Masada, something I hadn’t done when I last visited the desert fortress back in the late 1980s. We arrived well before sunrise and it became apparent that I wouldn’t make to the very top before the sun rose. But my husband and I were close.

Because we were on an organized day tour, we had to get back down by a certain time, and for that reason, didn’t spend enough time at the top. I knew the story (and remembered some of the Peter O’Toole miniseries), but as we walked around a few of the buildings, I wish we had had more time.

This was one reason I was excited to see that the Atlanta Israel Coalition included in its latest series of free virtual tours, one of Masada. Led by Israel tour guide David Sussman, this “virtual” tour took my husband and I back in time, not only to last summer, and not only to 70 CE, but even earlier.

We learned about Herod’s architectural and engineering prowess, of which I was somewhat aware. And then we learned how Yosef Ben Matityahu – Joseph, the son of Matityahu — of Chanukah fame, actually became the historian Flavius Josephus – the only person who recorded what had happened at Masada. While I knew of Josephus and his role of recording history, I did not know that they were one and the same. Very cool.

The more I learn, of course, the more I am aware of what I do not know.

David wove together the story of the Maccabees with that of the rebels atop Masada, and brought it all together in a way that made sense to me. (You can watch it here.) 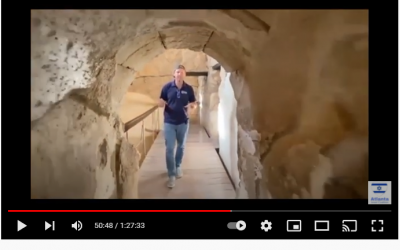 Screenshot from virtual tour at https://www.youtube.com/watch?v=7TGLlVsfKjE

Not only is history so incredibly interesting, as I’ve learned over the past number of years, but the more I learn, the more I understand how meaningful the Jewish people’s survival truly is. 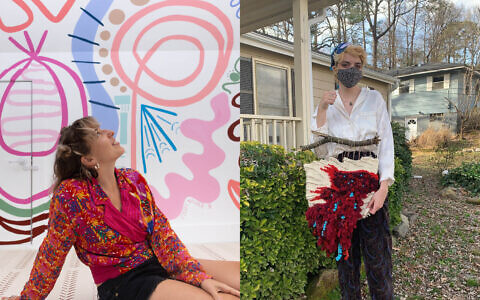 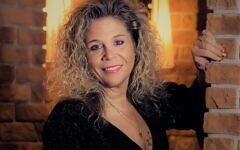 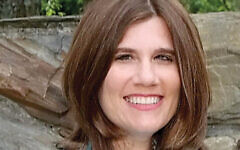 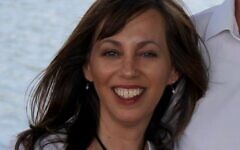 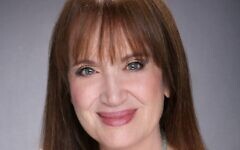 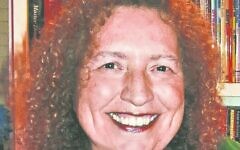