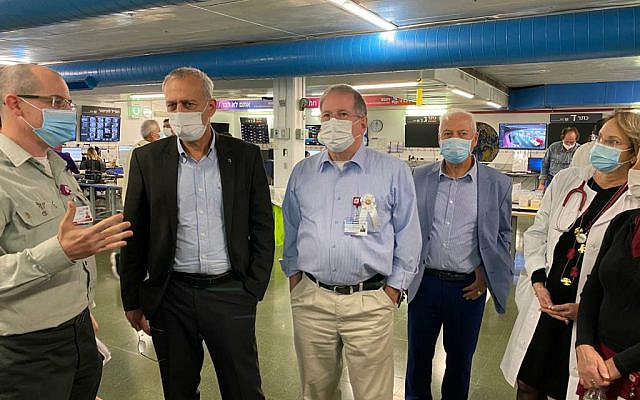 In March 2020, I was interviewed by the media and reiterated my warning of pending doom, one that will more than likely hit us due to the government’s flawed management of the coronavirus crisis. The decision to deal with the pandemic via a golem in the form of the National Security Council under the Director General of the Ministry of Health was a miserable, political one.

My proposal now, as it was back then, is to transfer the management of the pandemic to the body established exactly for that purpose: The Home Front Command. This body will operate according to the professional guidelines issued to it by the Ministry of Health and in cooperation with local hospitals. The Home Front Command should manage everything, or we will reach one giant state of chaos. Unfortunately for us all, the government has continued to cling to its path of chaos.

Today I understand that I issued my warning wearing kid gloves. I was far too gentle.

However, the essence of that warning remains the same, especially since I call the current crisis the ‘Second Yom Kippur’; so grave is our situation.

This rather charged comparison stems from failed management, giant oversights, failure to act on decisions made by previous governments, arrogance in all its glory, chaos and ulterior motives.  And at the very core of the issue: 4,500 killed so far -a heart-wrenching loss that surpasses in numbers the heavy casualties that we tallied in total in the Yom Kippur War, the Six Day War, the Lebanon War and the Sinai War.

After all that, there is room for only one, single conclusion – we have to get rid of this government.

How did a virus turn into social chaos?

The answer is clear as day. Only the personal interests of Bibi and the ultra-Orthodox activists brought on this terrible crisis; caused the rift and hatred between brothers in the State of Israel.

The same ultra-Orthodox who live in their state within a state and who don’t heed government and Knesset decisions left, right and center (regardless of party affiliations) – these are just several examples of an obscure reality that we find ourselves thrown into.

Eventually, all this will become history and the present will sit in judgment.  However, one thing is already clear: A commission of inquiry has to be set up. The sooner this is done, the more likely we will be able to extinguish some of the flames of this terrible situation.

The table has been set – Israel already finds itself in a state of economic, health and, especially social disintegration. The outcome is also clear: The government must be replaced, and quickly.

No Right and No Left

The Bibi-Trump plan talks about two states for two nations; on that point we have a national consensus. We can say that the details are in the devil. However, it’s important to point out that the differences between Trump’s plan and Rabin’s speech in October 1995 are minor at best. We might only be able to find these differences with a fine-tooth comb. In other words, we’re talking about the same principles.

It’s jaw-dropping to see that those same people, who once yelled in rage: “With blood and fire, we will expel Rabin”, danced the Hora on the lawns of the White House in 2020.

From this it is clear that in the year 2021, the use of the terms ‘left’ and ‘right’ is anachronistic. We all find ourselves under the same blanket today – social-left and realpolitik in politics. 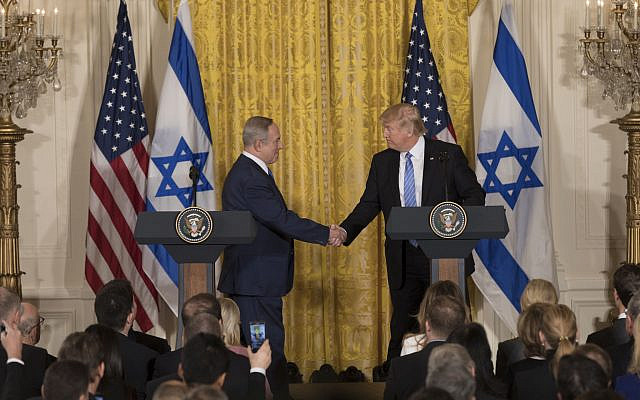 We’re all in favor of a state that will allow businesses to exist and even strive; in favor of economic growth that will create more job opportunities.

The differences between one another are semantic; nothing more.

Only an honest and credible government, led by Lieberman, Lapid, Saar, Bennett, Ha Yisraelim and the Labor Party will be able to make a difference in saving the country.

Lieberman has always represented integrity. Over and over again, he has functioned under pressure and proved his resilience.  Bibi offered him everything; every single one of the members of his faction could have been ministers in the government; even his driven could have been a minister. However, Lieberman stubbornly and consistently clung to his position and did not join the government. “Just not Bibi,” he said, and then added, “And not Bibi’s partners, the ultra-Orthodox wheeler-dealers, either.”

Therefore, only with Lieberman, and with fair-minded partners by his side, will it be possible to save the country.

We need a new government.