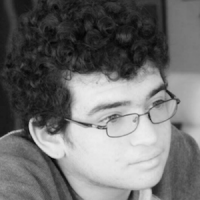 In addition, it is necessary that Abu Mazen encourage the Arabs of Israel to vote for parties that reflect a liberal Zionist vision, or at least a two-state solution and liberalism in general.  These parties include Meretz, Hatnuah/Labor, and perhaps a united Arab party (depending on their positions). Giving these parties political control will assuredly raise the chances of attaining a two-state solution.

Finally, Abu Mazen must encourage the Arab parties to actually join a left-wing or even a centrist coalition. It would be very helpful to Isaac Herzog and others who are trying to progress freedom for the Palestinians to have the extra 10 or so Arab seats in their coalition.

By doing this, Abu Mazen will be simultaneously advancing the Palestinian national cause and helping to ensure the continuation of the Zionist dream. 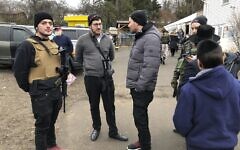