“Leh, Leh,” the driver turned down our request, with his “no, no” in soft Arabic.

It was evening and the taxi drivers were apparently not eager to make the four hour round trip from Dahab to Jabl Mussa. 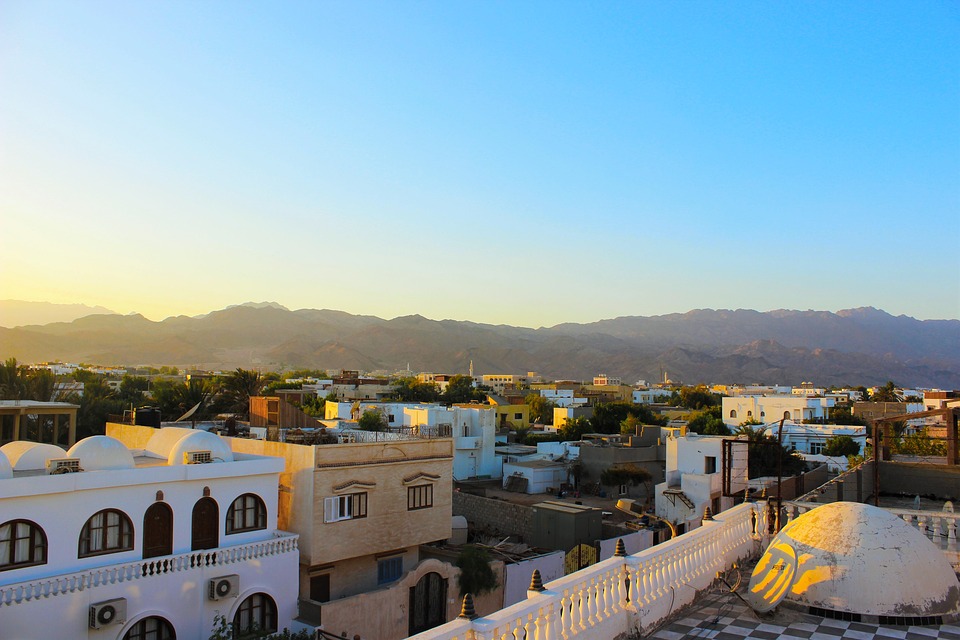 My roommate, David Marinoff, and I had taken a few days off from school and studies in Jerusalem and headed to the Egyptian diving town of Dahab in the Sinai Peninsula on the Red Sea. While we did not dive, we enjoyed the sun and low-cost R & R, enriched by some games of chess on the beach.

But we had one mission. We wanted to visit Jabl Mussa – Arabic for Moses’ mountain. While not the largest, this mountain has a grandeur that helps it stand out in the Sinai.

Scholars do not know if it is actually the site of the biblical Mount Sinai, although many traditions associate it with that. And that is why the Saint Catherine’s Monastery was built at its base.

David and I tried negotiating with the few words in Arabic we knew to no avail. The heat and the late hour of the day made the drivers uninterested in the trek which might not include a return with customers.

We needed a new approach.

And we needed to offer more money.

But we quickly realized that we could not afford a cab on our own.

Thankfully, we were able to negotiate and team up with some other desert travelers from Europe to make this deal work.

While we do not recommend traveling with strangers, nor was that our intention, we adapted and set off on our journey to Mount Sinai.

This week, we began a new book of the Torah: B’midbar. While its opening reading focuses on the census, the book continues with the journeys and struggles of the Israelites through the wilderness from Sinai to the Promised Land, from the place where we received the core of our commandments to where we will try to live them out. 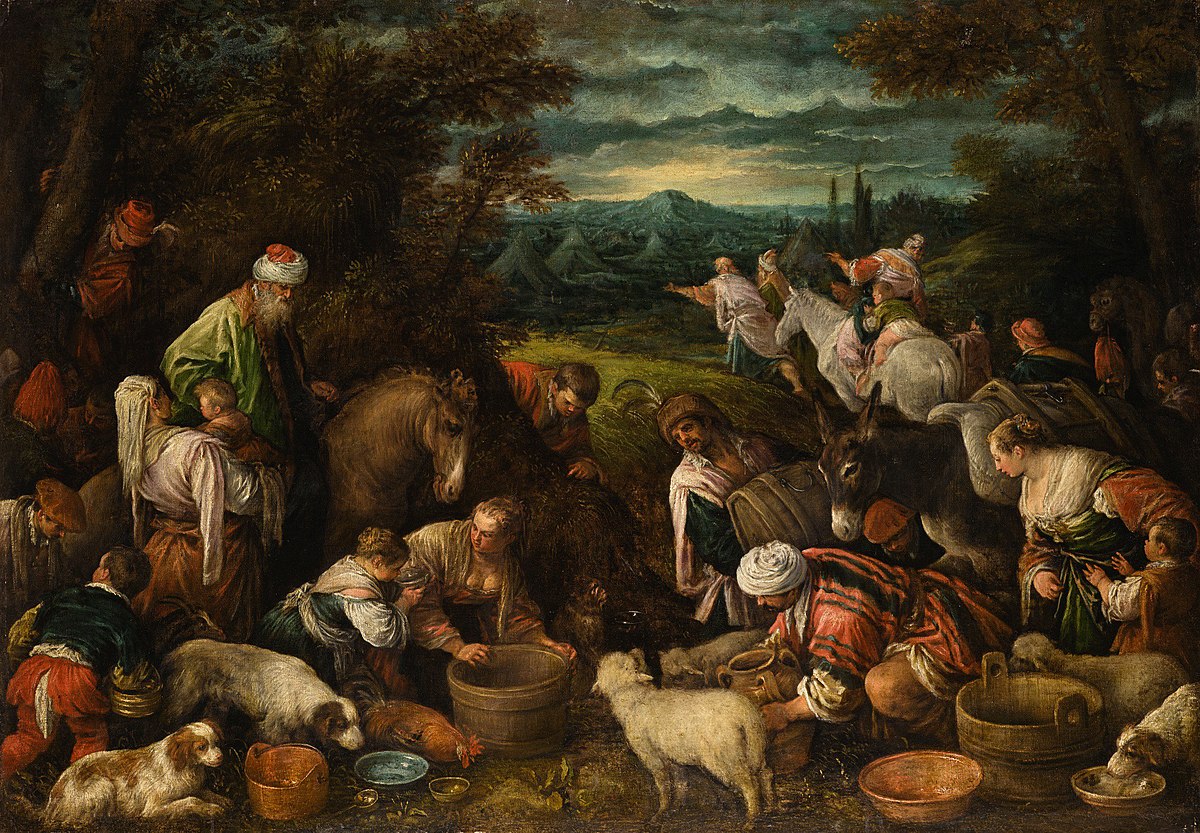 The Israelites in the Wilderness (oil on canvas) by Jacopo da Ponte AKA Bassano del Grappa, c. 1510-1592 via Wikimedia Commons, Public Domain

During these almost 40 years, they will dedicate the Mishkan, their portable sanctuary, travel with the Ark of the Covenant, complain about the food situation, have disagreements as they scout out the Land, experience rebellions, plagues, almost get cursed and much, much more.

Now that I think about, perhaps not that dissimilar from where we all are today.

But the one common theme in this book is the uncertainty. The Israelites have no steady home. They are forced to keep moving and adapting.

One of the neatest things about this parashah is how well it fits into this moment on our Jewish calendar. We are counting the omer – the days from Passover to Shavuot, from the Exodus to receiving the Revelation at Sinai.

With rare exceptions, a handful in the last century, Shavuot follows the Shabbat when we read this parashah,which opens with the wilderness of Sinai: b’midbar Sinai.

Now, of course, this is not merely a coincidence. Our tradition wants us to appreciate the connection. 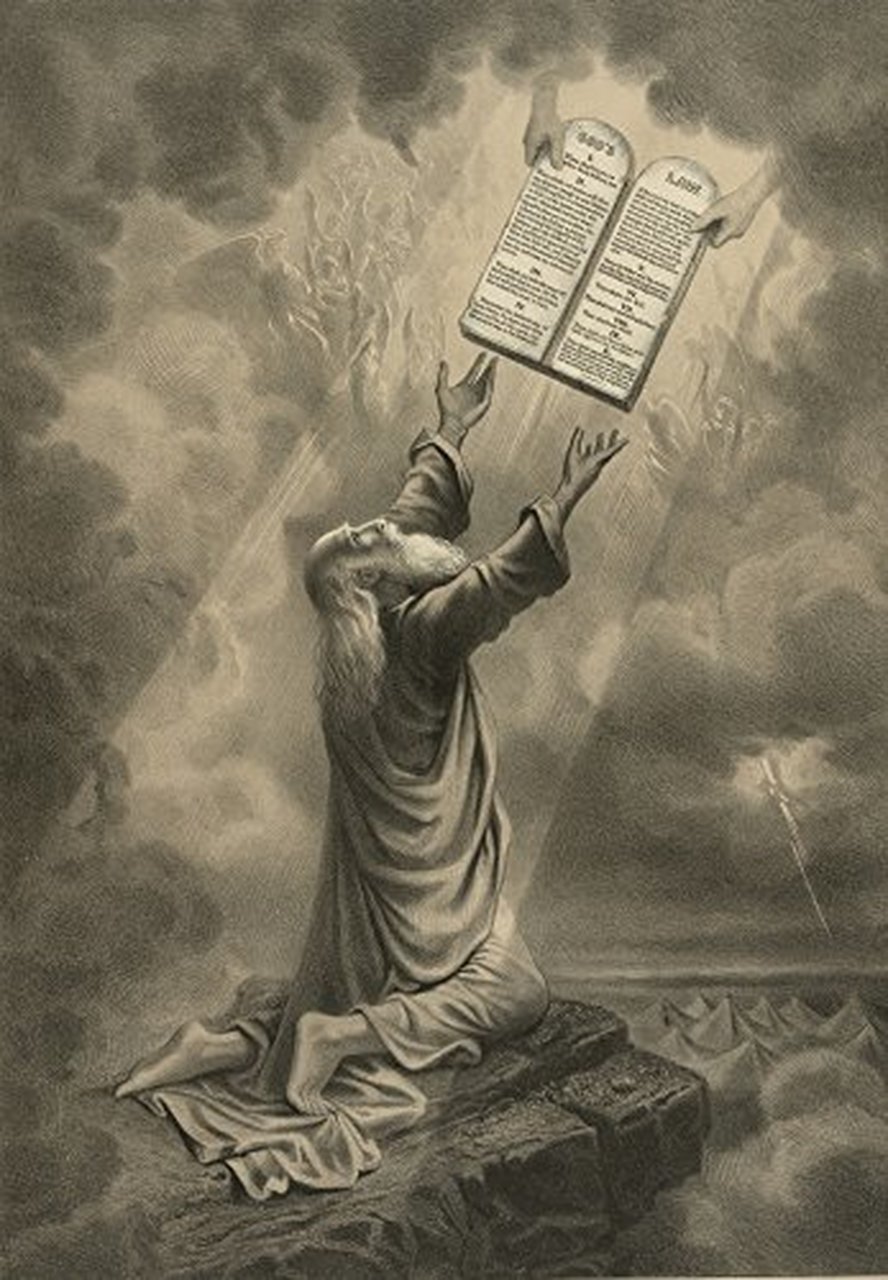 1877 lithograph shows Moses kneeling and reaching upwards to accept the tablets inscribed with the Ten Commandments from the hands of God. Published by F. W. McCleave and Company.

Perhaps it would have made more sense to have that moment in the Promised Land?

Why not in Jerusalem?

But the core of our Torah is not given there.

Thirty years ago, Rabbi Pesach Schindler taught me three great reasons for this. 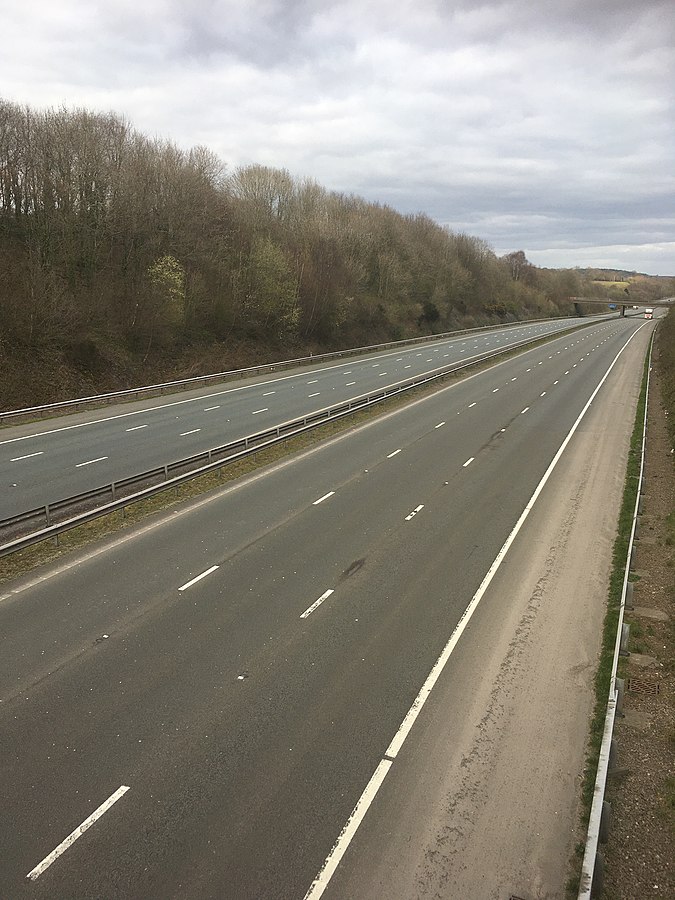 All of these ideas relate directly to what we are experiencing now.

Many of us are doing less, purchasing less, driving less, polluting less.  We are pulled back to the experiences that are most important and central to our lives.  We can focus more.

The world is quieter.

And we are all in this together.

But there is another aspect to receiving the Revelation in the wilderness. And that is adapting. Creatures who live in the desert have to adapt to their harsh conditions. 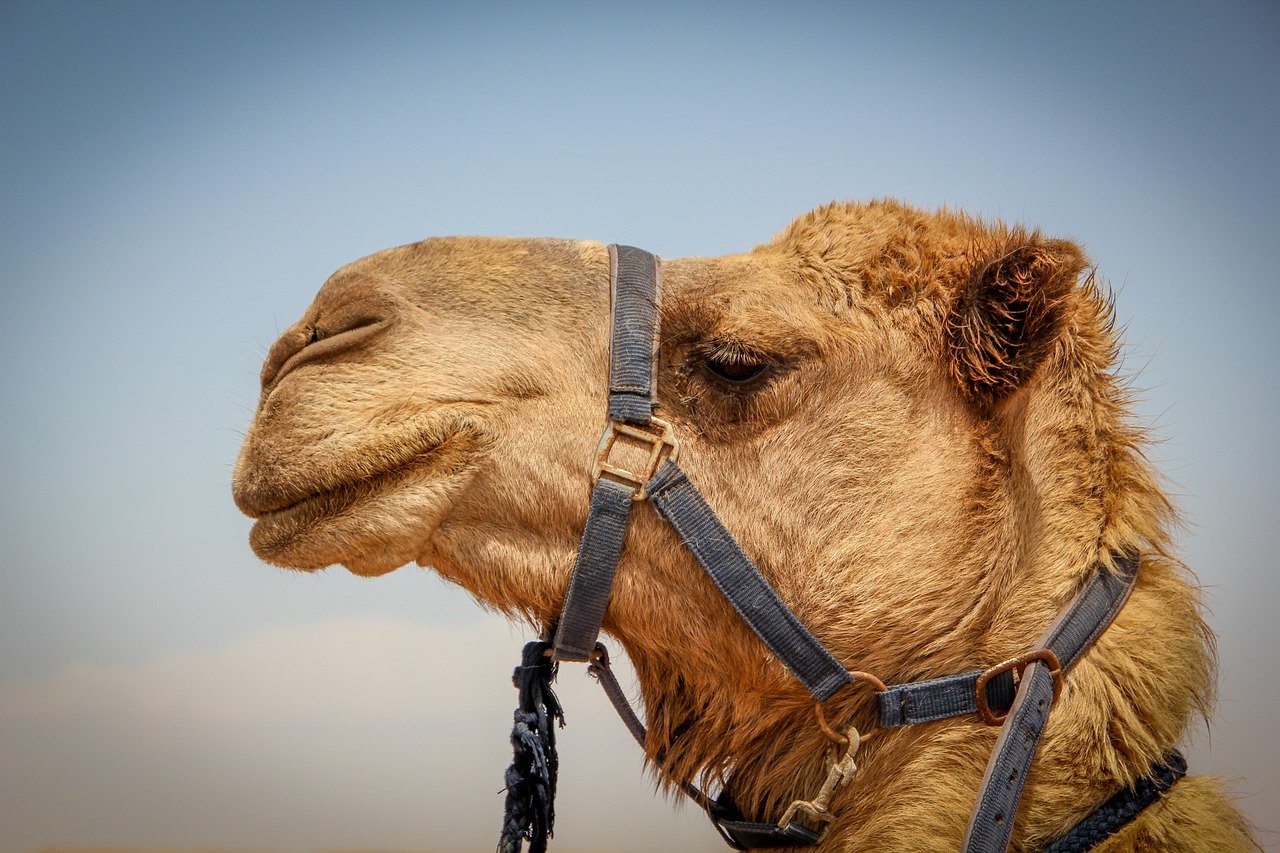 Camel by Sunè Theron Pixabay, License: Free for commercial use. No attribution required.

Think of the camel. Its hump stores fat, which can be used as both a food and a water source for when the going gets tough.  They also have thick hairs in their ears to keep out sand and closable nostrils.

The Israelites receive the core of the Torah in the wilderness and they mature as a people in this environment. The truth is we have been journeying and adapting for thousands of years in sometimes, the harshest of conditions.

“The journey from is always easier than the journey to.

“But fleeing-to is something else entirely. It means making a home in a place where, literally or metaphorically, we have not been before. We become ‘strangers in a strange land.’ We need to learn new skills, shoulder new responsibilities, acquire new strengths. That calls for imagination and willpower. It involves the most unique of all human abilities: envisaging a future that has not yet been and acting to bring it about.  Fleeing-to is a journey into the unknown.

“To be a Jew is to know that, in some sense, life is a journey. So it was for Abraham. So it was for Moses. So it is for us, collectively and individually.”

When you need a cab to go to Sinai, or the promised land, remember to be ready to adapt.

Let us all appreciate that we are journeying to a place where we have never been before.

May this time of planetary adaptation be one where we continue to sustain and support each other.