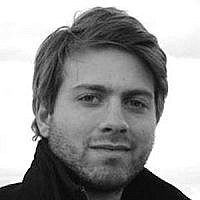 The Blogs
Ben Woolf
Apply for a Blog
Advertisement
Please note that the posts on The Blogs are contributed by third parties. The opinions, facts and any media content in them are presented solely by the authors, and neither The Times of Israel nor its partners assume any responsibility for them. Please contact us in case of abuse. In case of abuse,
Report this post.

Alpha Epsilon Pi is the largest Jewish Fraternity in the world. It has been running for over 103 years across 7 countries including the USA, Canada, Israel, France, England, Scotland, Vienna and very soon Australia.  With over 181 groups in major Universities ranging from Harvard to Hebrew U They have acquired over 100,000 Alumni with names such as Mark Zuckerberg, the Facebook founder and Comedian Richard Lewis. 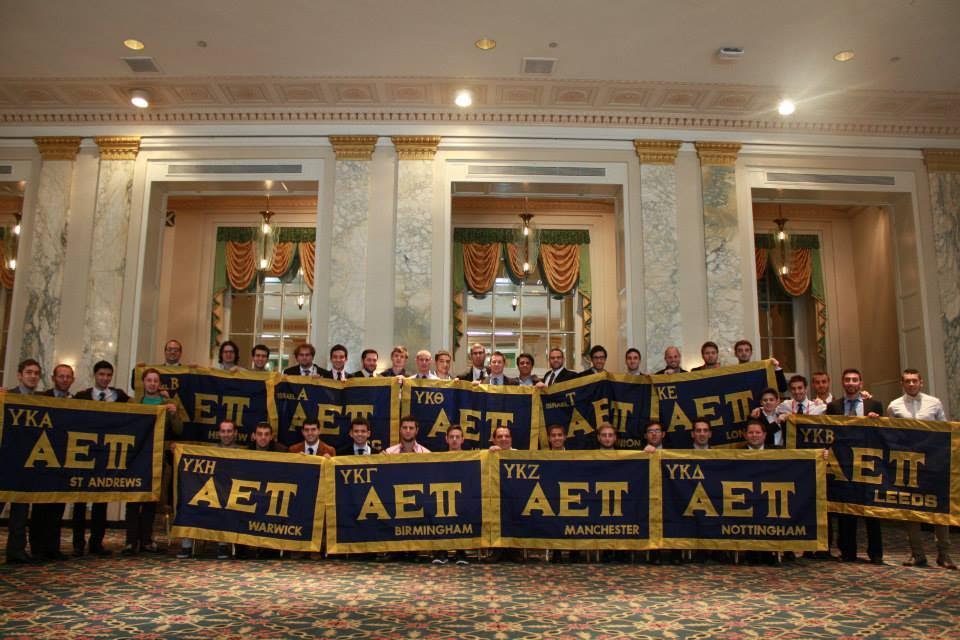 They focus on Philanthropic efforts, Jewish Identity and they are a catalyst that pushes Jewish men to stand together to become leaders of the next generation.  This is extremely evident in the case of AEPi’s expansion in the UK.

It has now been 5 years since Alpha Epsilon Pi entered the UK in 2011, with phenomenal success it has grown exponentially every year. It all began when Marc Cowan and Elliot Miskin first contacted the AEPi International Headquarters based in Indianapolis,USA to start the organization in the UK.

Marc Cowan originally saw AEPi after studying at San Diego University and recognized its potential. After returning to the UK, he then contacted the International Headquarters to start the organization across England. Elliot Miskin also came across AEPi through the movie “The Social Network” after seeing this, he too got in contact with the Headquarters to started AEPi in Scotland.

Together with their members, the organization has become one of the most prominent organizations in the UK, impacting hundreds of students lives, transforming campuses and bringing opportunities to students who may not have been previously involved in Jewish life on campus.

AEPi UK has now grown to over 300 members strong across 10 prestigious Universities in the UK.   These include: St Andrews, London, Oxford, Bristol. Warwick, Leeds, Birmingham, Nottingham, Manchester and Liverpool. The start of a group in Vienna has also been created due to the UK Brother Ben Woolf.

With AEPi in so many cities. Members have created a home away from home, where they are able to visit and explore different parts of the world, which they may not have done before.

Over £10,000 has been raised for Charity by AEPi UK, which goes towards AEPi International’s official Charities. These include organizations such as Sharsheret, Save a Childs heart, Gift of life, Heros to Heros and many more.

Due to the start of AEPi UK, many inspirational leaders have been produced across the country, with many members being elected into instrumental positions and starting companies such as Tinbox with over $450,000 in funding and articles produced in the Huffington Post, CNET, Yahoo & Tech Crunch due to their companies success.

AEPi Members include names such as:

Ben Woolf – One of the Co-Founders of Kahal Abroad,

Josh Seitler – UJS President. – UJS is the representative body for over 8500 Jewish students across 64 campuses in the UK.

Oliver Worth – Spokesman for the IDF and previous WUJS President

Sam Koch & David Linderman –  Co Founders of Tinbox. A platform for companies to connect to users across the world for donations.

Yos Tarshish – The President of the World Union of Jewish Students- WUJS is the international umbrella organization compromising of 48 national independent Jewish Student unions from all over the world uniting 900,000 Jewish students.

AEPi UK has run national conclaves for the past four years. Due to the size of the UK groups, England has become the Hub for Europe, where members every year from around the UK, France, Israel & Vienna attend to learn about Leadership, Philanthropy & Jewish involvement.  Every year there are over 130 attendees, with this past year rising over 200 attendees in Oxford in November.

Marc Cowan, one of the key individuals in Operations & Logistics for these Conclaves mentioned, “To see what AEPi has become in such a short time, is so spectacular.  The amount of students who have gained Full-time Jobs, Advice, and Knowledge and become more involved in Jewish life on campus is just amazing. We are only just getting started”

Career panels of notable AEPi Alumni are held at the annual UK conclaves & USA Conventions, where UK members can gain advice on their careers in every field.
They gain invaluable information and can find mentors who will guide them through there professional life.

Bob Leaf – The Former CEO of Burson-Marseteller
Michael A. Leven – The former Chief Operating Officer of Las Vegas Sands Corp., (LVS) at Marina Bay Sands
Alex Epstein – One of the Stars on the TV show “The Apprentice”
This would not have been possible for UK brothers without the start of AEPi UK.

Since the start of AEPi UK, over 50 AEPi members from the UK have been selected by a panel and flown over to the USA to attend major conferences including Hineni a Jewish Identity Conference, The Annual AEPi Convention and the Michael A Leven Advanced Leadership Institute where members learn the essential tools to become a successful leader.

Due to the caliber of its members, There have also been over 5 hired UK Placements every year for AEPi from the UK members. The International HQ has now even created a ‘full time worldwide’ position due to the success of AEPi UK.
Zak Shutkever will be the next International Ambassador. Zak attended Nottingham University, which was one of the first AEPi groups in the UK that was started.

Even the Sorority SDT has noticed AEPi’s success and has started in Nottingham, with a plan to expand to other Universities in the future. This is an opportunity for girls to get involved in a similar way.
The sky is the limit for this organization and we look forward to all the future achievements by this organization. 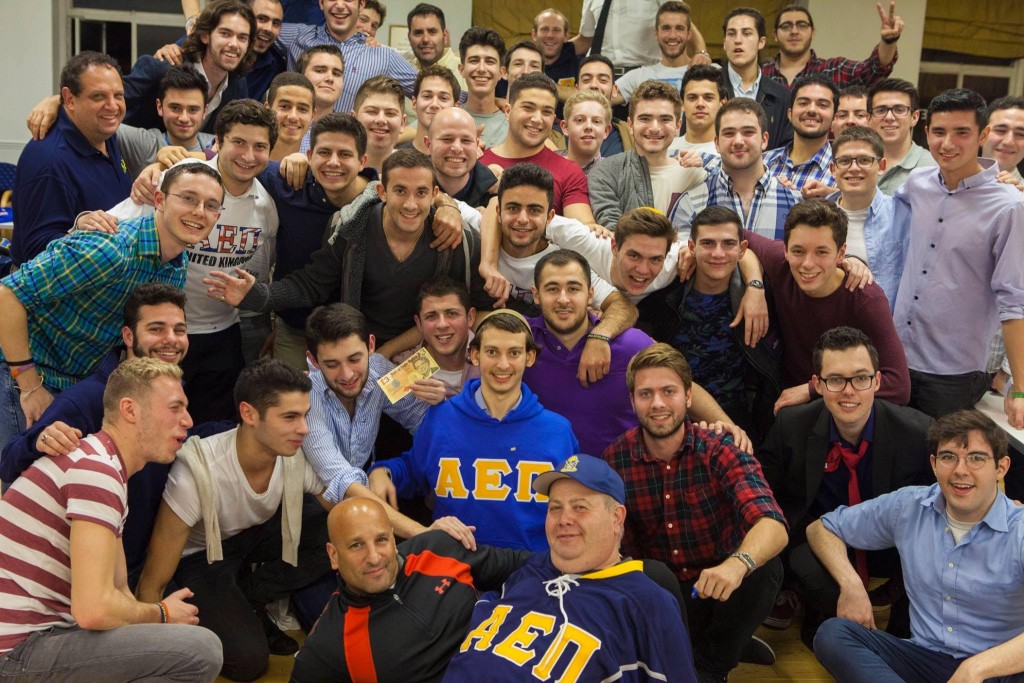 Picture above from the 2015 Conclave that has just taken place in Oxford. Over 200 members attended from the UK, Israel, France & Vienna.

About the Author
Ben Woolf, graduate of Leeds in Business and management working as International Director of Kahal-abroad to which he works developing international operations and partnerships.
Comments