Here we go with the platitudes from officialdom and religious leaders, seized on by the BBC: “We stand defiant”; “The spirit of Manchester – and the spirit of Britain – is far mightier than the sick plots of depraved terrorists”; “The terrorists will never win, and we will prevail”; “We will not hand victory to the attacker by allowing ourselves to become divided”; “We must unite in the face of terror”; “When we are attacked by hate, we respond with love. Nothing and no one can divide us.”

As Brendan O’Neill puts it so well in Spiked:

‘The banalities roll off the national tongue. Vapidity abounds. A shallow fetishisation of ‘togetherness’ takes the place of any articulation of what we should be together for – and against….. It is becoming clear that the top-down promotion of a hollow ‘togetherness’ in response to terrorism is about cultivating passivity. It is about suppressing strong public feeling. It’s about reducing us to a line of mourners whose only job is to weep for our fellow citizens, not ask why they died, or rage against their dying. The great fear of both officialdom and the media class in the wake of terror attacks is that the volatile masses will turn wild and hateful. This is why every attack is followed by warnings of an ‘Islamophobic backlash’ and heightened policing of speech on Twitter and gatherings in public: because what they fundamentally fear is public passion, our passion. They want us passive, empathetic, upset, not angry, active, questioning. They prefer us as a lonely crowd of dutiful, disconnected mourners rather than a real collective of citizens demanding to know why our fellow citizens died and how we might prevent others from dying. We should stop playing the role they’ve allotted us.’

No it is not ‘love’ we should feel for the murderous cult practised by Salman Abedi or those Muslims who support him. It is rage and fury. 22 were killed in Manchester on Monday night and 59 injured. Many of the injured will have suffered ‘life-changing injuries’ which is a synonym for loss of legs or arms. Neither should we feel ‘love’ for the imams who whip up hatred nor for the university vice-chancellors who in the name of ‘free speech’ turn a blind eye to extremist meetings.

By all means do the candlelight vigils and the hashtags and the imams, rabbis and vicars holding hands. But do not think that’s going to solve anything. Only a joined-up anti-terrorist strategy will do that.

Salman Abedi had only recently returned from Libya. He was apparently known to the security services. Was he under surveillance and if not, why? There are reports that his home had a ‘black flag with Arabic writing’ on the roof. 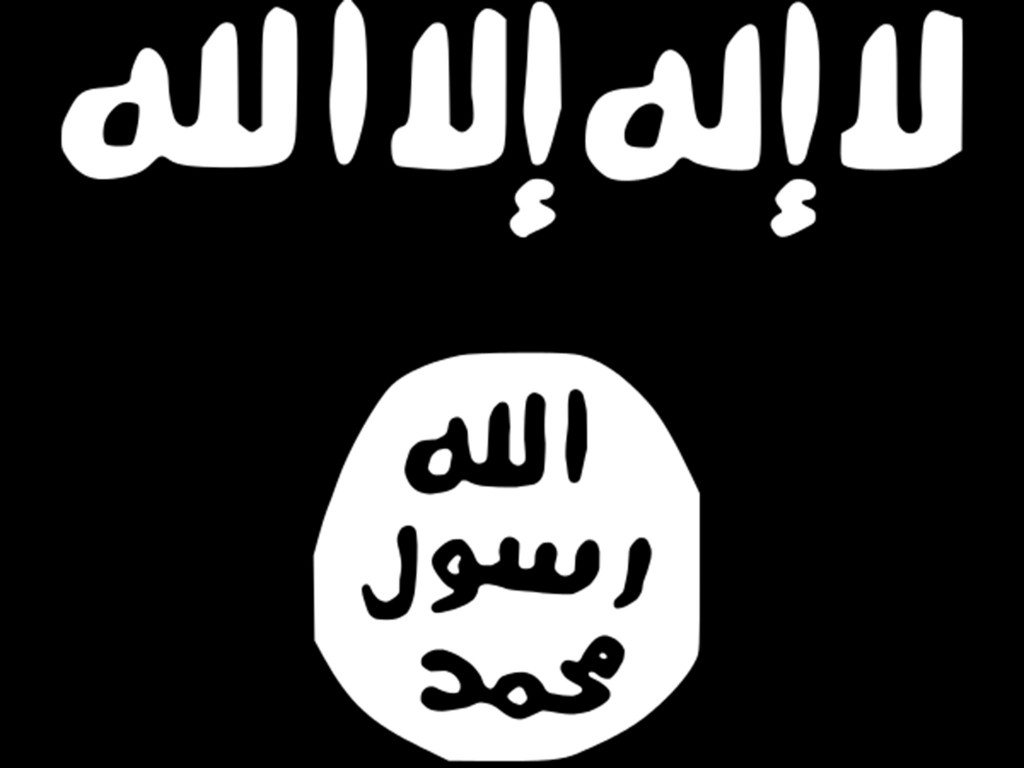 This could well have been the ISIS flag. It is illegal to display this flag, if there is also suspicion that the person is a supporter or member of a proscribed organisation. Why was he not prosecuted then?

This monster should surely not have been free to travel to the Manchester Arena to maim and murder. And what about security at the Arena itself? There was no security to stop Abedi entering the concourse. I am told that the concourse is contiguous with the station and there are many entrances to it, so proper security is hard. Well in that case it needs to be modified. At many airports – including in Israel – there are security checks on entering the terminals and even on vehicles entering the airport area. That doesn’t stop terrorists but it does mean that if they succeed, the damage is reduced, because the people density of their target is lower. If the Manchester Arena really cannot be secured – then it should not be licensed for large events.

And a message to those who criticise the Prevent programme – like the new Mayor of Manchester did on Radio 4 Today today (Wednesday).

The Prevent programme – with Challenge, its deradicalisation strategy – is working. Ok, Salman Abedi slipped through the net. But many more have been caught – you just don’t hear about them, because their personal details have to be kept confidential (Challenge is a voluntary programme and who is going to agree to take it if they think their name will be published?). There is only one Party that is serious about tackling radicalisation. It’s not the Liberal Democrats and it’s certainly not Labour. Under the previous Labour government, Prevent actually gave extremists a platform. Plus Labour is led by a man said to be an IRA sympathiser and who could not even use the word ‘terrorist’ in his Manchester statement (he referred to ‘horrendous events’).

The threat level is now Critical – meaning that another attack is expected imminently. 13 such attacks have been foiled since 2013.  The attack on Manchester Arena on Monday night was unspeakably evil. The best way to honour the victims is to direct our anger and fury into ensuring that it can never be repeated. Gestures – candles, Rabbis and Imams holding hands and hashtags – are very worthy, but have zero impact on public policy.