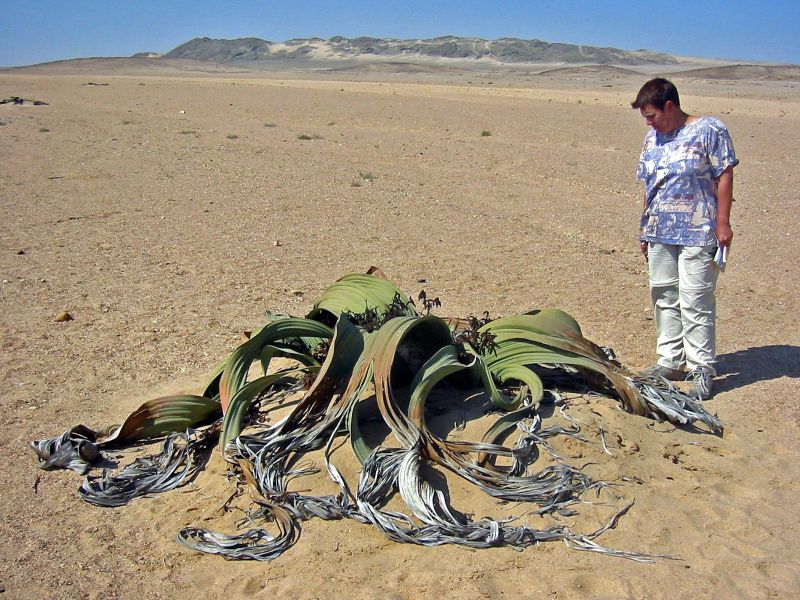 In the Namib desert in Southern Africa, there grows a plant named the Welwitschia. It’s not much to look at– it’s composed of two very long leaves that twist around and have become shredded and curled over time, and the ends of those leaves look quite dry and brittle. What is amazing about this plant, however, is not its looks. What’s amazing about this plant is its age. Some of these plants are thought to have started growing at the beginning of the Iron Age, when the Phoneician alphabet was invented and when David was crowned King over Israel. These plants, according to scientists, are over 3000 years old.

There’s something else that is incredible about the Welwitschia plant. It doesn’t just grow into an adult plant and stay that way forever. It actually continues to grow constantly. In fact, when these plants don’t continue to grow, they die. Even after 3000 years, this seemingly immortal plant is never finished growing, never finished changing.

I love that image of the plant that has been changing for 3000 years. It’s a reminder that we humans, too, are never “finished.”

One of the things about the High Holy Days that I sometimes find challenging is no matter how hard we work on self-reflection, repairing relationships, or changing habits, we know that this time of year will come around again, and we know that there will always be something for us to work on. And of course, often, we focus on the same faults year after year! Despite our best intentions, we never get to be a clean slate, or we never stay that way for long. That can be quite frustrating, even depressing, to think about.

There’s a prayer that appears in the morning service every day, המאיר לארץ ha’me’ir la’aretz, which gives thanks for a new day. The opening words of the prayer are הַמֵּאִיר לָאָרֶץ וְלַדָּרִים עָלֶיהָ בְּרַחֲמִים. וּבְטוּבוֹ מְחַדֵּשׁ בְּכָל יוֹם תָּמִיד מַעֲשֵׁה בְרֵאשִׁית: God illuminates the earth and those who dwell on it in mercy, and in God’s goodness, God renews the works of creation each day. (By the way, Rabbi Josh Warshawsky wrote a melody for this prayer. When he reads the prayer, he imagines God giving birth to the world each morning, a female metaphor, and so in his song, he changes the words of the prayer to describe God in the feminine, as hame’irah la’aretz המאירה לארץ, as She who illuminates the world and in Her goodness, gives birth to the world every day.) 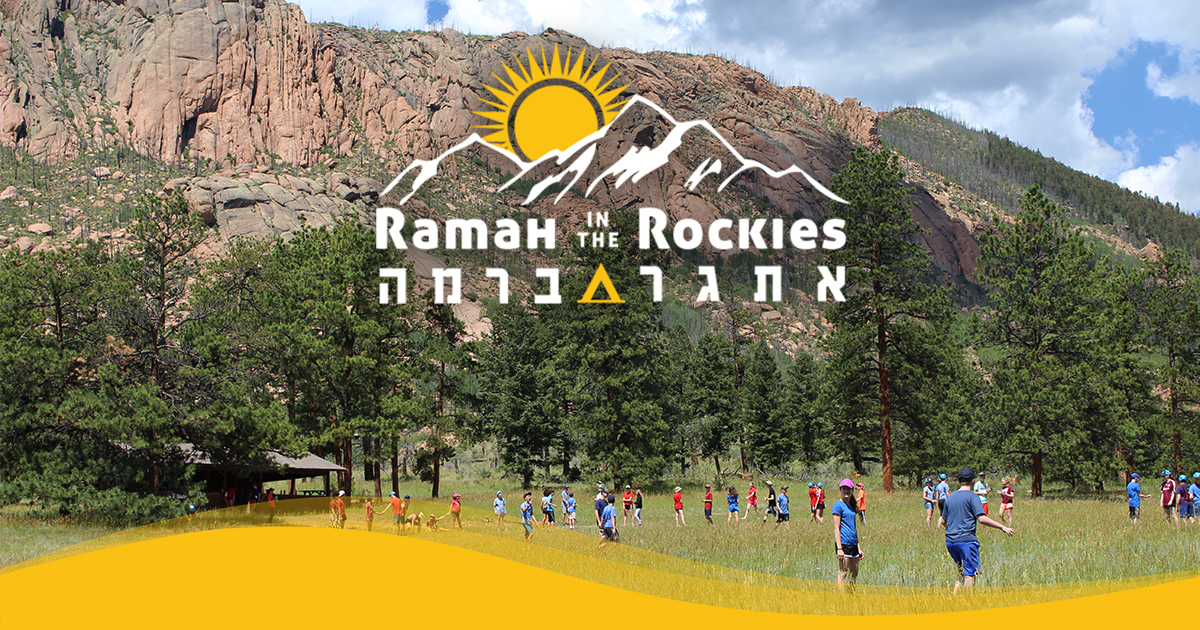 Camp Ramah in the Rockies (ramahoutdoors.org)

One way of reading this prayer is that it calls on us to see the wonders of the world around us every day as if they are new. I’m reminded of the two summers I spent in the Rocky Mountains working for Camp Ramah. When I first arrived, as I walked from one place to another, I gaped in awe at the incredible views around me, of a red mountain face towering over the valley. I couldn’t believe how lucky I was to be in such a stunning location.  Sometimes, though, after I had been there for a while, I had to remind myself to be amazed– after all, I saw it every day. I would imagine that even the most stunning place on earth could be taken for granted by someone who sees it every day. המאיר לארץ is a reminder to tap into our sense of wonder, and to recognize that so many parts of our world that we don’t specifically think about all the time are often quite miraculous and special.

Another aspect of this prayer, however, is that even God is never done with the world of creation. Even when the world around us may feel the same from one day to the next, it’s always changing, and it has the potential, we hope, to change for the better.

As we begin that process of reflection, I wish us all a sweet and healthy new year. Shanah Tovah.