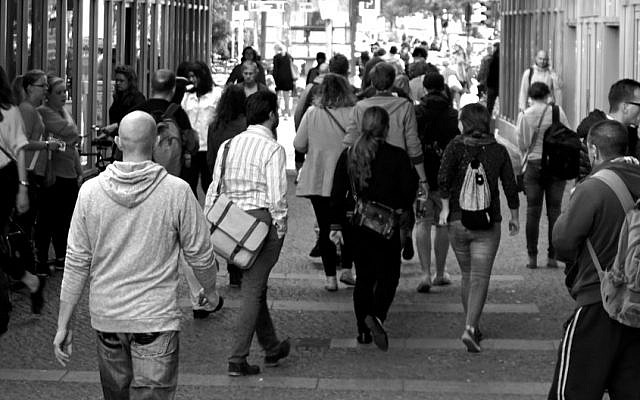 Is this a population transfer? (Photo by Ingo Joseph from Pexels)

The time has come to admit that the great social experiment known as the United States of America has failed. The country is so deeply divided that there is only one possible solution – divide the country into two independent countries – North and South.

Such a mass movement of population is not without precedent. In 1947, after the conclusion of the British Indian Empire, came the Partition of India. Exceptionally large populations moved from Hindu and Sikh India to Muslin Pakistan, and vice versa, based solely on their religious beliefs. This population transfer involved anywhere between 17 and 20 million people.

On a much smaller scale, but closer to home, many of the several hundred thousand Jews that survived the Holocaust left Europe, mostly to Israel and some, perhaps foolishly, to the United States where anti-Semitism seems to be growing day by day.

A similar transfer in the NLUS of America, that’s the No Longer United States of America, would involve a very large number of people, perhaps as many as 331 million, although many of these would-be migrants are already on the right side of the future dividing line. And anything in America is bigger and better, or so we are always being told.

Of course, dividing the US into North and South would just be a short step back in history. Although the somewhat artificial joining of the assorted states was declared in 1776, under the name ‘United States of America’, from 1861 to 1865 the northern states fought the southern states in the American Civil War. The primary cause of the war was slavery and the status of African Americans. The current Black Lives Matter movement would suggest that not much has changed in the last hundred or so years.

Making the States into North and South would also tidy up the confusing maps of voting results that show unexpected support for one candidate in the middle of the other’s territory. It would make it easier for us bewildered onlookers to understand the American election system.

You might think that it is not the place of an outsider, with no personal experience of life in America, to suggest changes that would have far-reaching effects on those who do live there. I can only say that I am following in the footsteps of the many people who, with no experience of living in Israel, are happy to tell us what to do and how to do it.

While the US, a relatively new country, is trying to find its way, we in a country with a history spanning several thousand years know who we are and why we are here.

Let us hope that we will soon live in a world where the younger generation, hearing the word ‘transfer’, will only wonder which footballer is moving to which club.