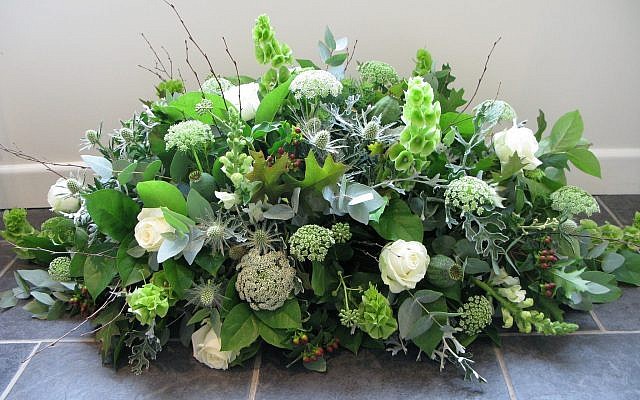 If you’d ever die, I hope to be around still
Though I’ve no idea how to go on without you
But when else, should I tell everyone
What you know, how I think about you?

Or maybe, we should play funeral
Without corpse but with lots of cake
And with lots of hugs and crying? O yes!

Dying may always remain an option
Though then it’s obviously already of no use.