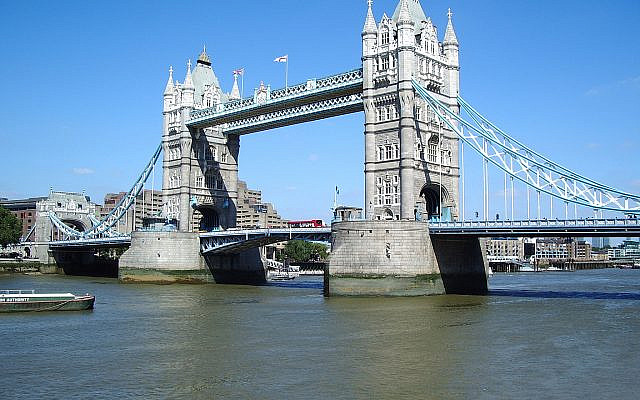 My dictionary defines alternative history as “a genre of fiction in which the author speculates on how the course of history might have been altered if a particular historical event had had a different outcome.” Today, I look at what might have happened if Great Britain had defeated Germany and won World War 2.
For those of you who fell asleep in 1943 and have only just woken up, it must be apparent that Germany was the clear victor. Others, perhaps misled by the slow pace of Germany’s victory, may need a little convincing. Let us look at Germany and the UK, then and now. (For ease of comparison, I have taken figures to the nearest round number.)

Economy – then …..
Great Britain
In 1939, Great Britain was still Great, or at least reasonably so. Although the great depression had brought poverty and hardship (especially in the industrial heartland), the second half of the 1930s saw a period of economic recovery. In some parts of the country (especially London and the South East), rising living standards and prosperity brought about a mini economic boom.

Germany
In the early 1930s, Germany was in bad shape. Hit by the worldwide economic depression, unemployment was running in the millions – close to 30% of the population were out of work. The German people had no confidence in their government, the Weimar Republic, that was seen as weak and incompetent. Some fifteen years earlier, World War I had ended in Germany’s defeat and many Germans believed that they had found a savior for their nation when, in January 1933, Hitler was appointed chancellor, the head of the government.

Air Power – Now …..
RAF
The number of RAF fighter planes is set to fall to the lowest in its history. The RAF will have 127 combat jets by the end of the decade as old Tornado and Typhoon jets are retired.
Luftwaffe
The Luftwaffe has some 220 combat jets.
Conclusion: Loser Germany has a much stronger air force than winner Britain.

Antisemitism – then …..
Great Britain
Antisemitism has been present in Great Britain for almost a thousand years. Medieval Catholic Britain first propagated the blood libel and the church was a leader in instituting harsh discriminatory legislation against the Jews.

Germany
Before the First World War, Germany was not an antisemitic country; there was no homogeneous, national German antisemitism. There was, of course, hatred of Jews, but it was local and lasted for relatively short periods. Widespread antisemitism did not exist as a dominant force in Germany in the late nineteenth and early twentieth centuries.

Antisemitism – now …..
Great Britain
In 2017, Jews in the UK were targeted nearly four times a day. This year has seen a record number of antisemitic incidents; in just the first six months there were 892 reported incidents.

Germany
According to an Interior Ministry survey, one in four Germans hold anti-Semitic beliefs. In 2018 there were 1,799 recorded anti-Semitic offences, up nearly 20% over the previous year. Jewish organisations said that the figures were much higher as many offences went unreported.
Conclusion: When it comes to antisemitism, there is not much to choose between loser Germany and winner Britain. In both countries, Jews are the losers.

Population
Great Britain
Has a population of around 66 million, of which 270,000 are Jews. Births to mothers born outside the UK reached nearly 30% .

Germany
Once pounded by Allied bombing and beaten into submission, is now the most populous country in the European Union. In 2018, the population was estimated at 82.29 million, making Germany 17th in the world. Some 99,000 Jews call Germany home.
Conclusion: Both Germany and Great Britain are home to substantial numbers of Jews who seem to be oblivious to historic and current antisemitism. Nearly 15% of the populations of both countries are foreign-born.

As Oscar Wilde once said – To lose one parent may be regarded as a misfortune; to lose both looks like carelessness.

In our case, we can say – To lose one World War may be regarded as a misfortune; to lose two World Wars looks like a stroke of good fortune.