Or, Elections 201 — An ongoing primer

So you’ve read about Israel’s new, democratically-elected 20th Knesset – sworn in with a respectable ceremony in Jerusalem’s Knesset yesterday. Yet we still do not have a government. That is, Netanyahu is working on buildling his coalition and forming the next Israeli government.

Fans of the parliamentary system will remember that the process starts with the formation of political parties. Every Israeli citizen has the right to join one party and influence the list it creates – our potential political leaders. Now we’re ready to go national, with all Israeli citizens – Arabs, Jews, you name it – voting in this year’s March 17th democratically held elections. Results are below. 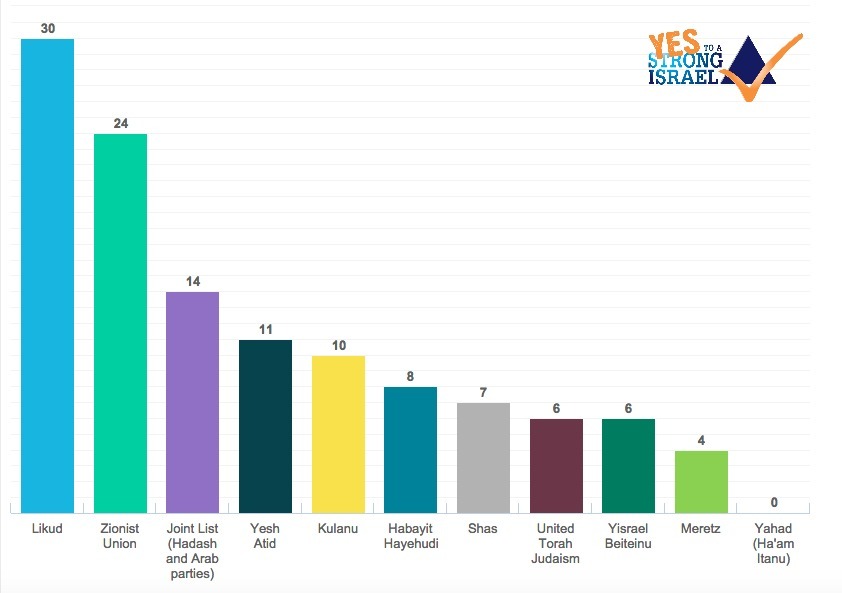 Party leadership: check. National elections: done. Now for coalition building, the thirty days given to Netanyahu by President Rivlin, to create a coalition and our next government. Meanwhile, the Knesset already exists – 120 democratically chosen leaders from a total of ten political parties were sworn in yesterday to fulfill their duty as elected by the people, for the people. 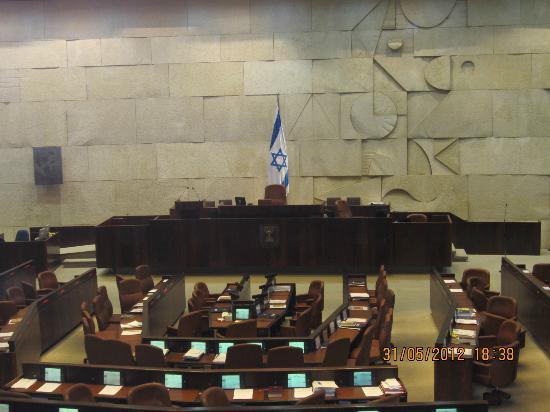 Netanyahu’s Likud party will lead the coalition. Bennett and Ariel’s Jewish Home party will most likely sit at the government table, as well as some other natural partners. Kachlon’s Kulanu party seems to be receiving the Finance Ministry and will join, while the UTJ ultraorthodox Ashkenazi party looks like it’s joining as well.

The issues being discussed among potential partners seem to focus on social welfare reform and fiscal policies, while we all know that guidelines for potential diplomatic advances with the PA and our Arab neighbors always takes precedent as well. In the end, it’s also a question of personalities and positioning, ambition and access.

We’re probably looking at another two weeks, so stay tuned.

And meanwhile, enjoy the upcoming spring – first with showers in the Judean hills this morning, followed by lots of cleaning and preparations for Passover at the end of this week. Even Netanyahu got into the spirit, baking the traditional matzahs with fellow Jews in the proper manner.

While we clean the cobwebs and shake off the winter from the corners of our lives, enjoy the budding spring in this unique corner of the world. 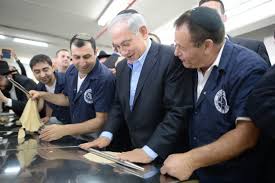