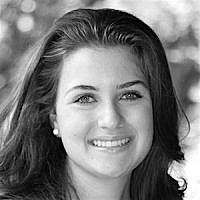 The Blogs
Shalva Gozland
Apply for a Blog
Advertisement
Please note that the posts on The Blogs are contributed by third parties. The opinions, facts and any media content in them are presented solely by the authors, and neither The Times of Israel nor its partners assume any responsibility for them. Please contact us in case of abuse. In case of abuse,
Report this post. 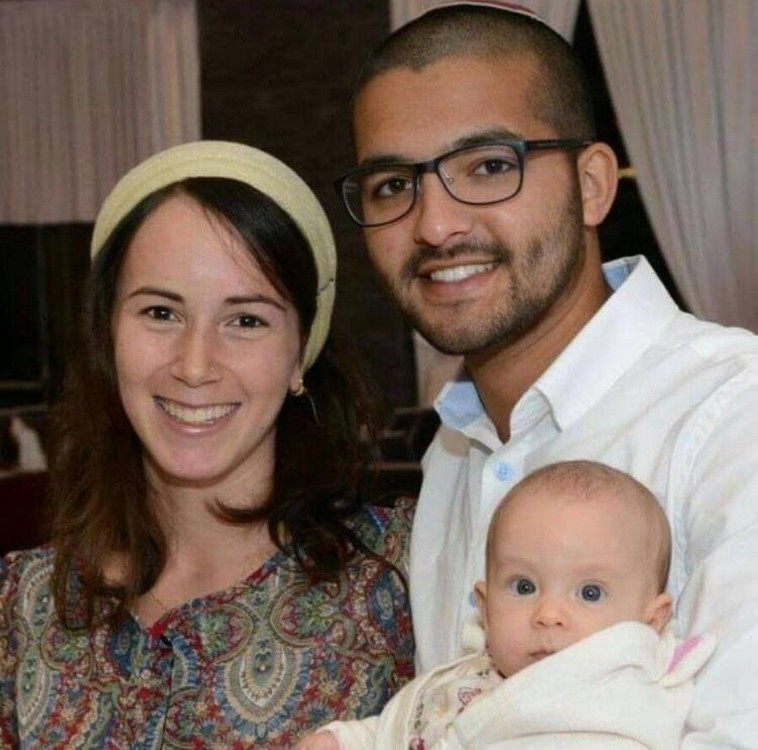 Do YOU support terrorism? Then why do you stand by in SILENCE as the streets of Jerusalem are drenched with Jewish blood? Why do you demonize the victims, and sympathize with the perpetrators? Injustice doesn’t happen because evil men do evil, but because good men do NOTHING.

IMAGINE. Imagine not knowing when your playgrounds, coffee shops, and bus stations will turn into the next battleground. Imagine a nightmare of terrorists penetrating your home in the middle of the night, slaughtering your family. Can you imagine? Imagine terrorists digging tunnels under your house to butcher you; zealots, eliminating their time and money to destroy YOU, rather than improving their own lives. IMAGINE this was REAL LIFE.

And how does the international community respond, you ask? With moral confusion that is nowhere more obvious than with the world’s shameful treatment of Israel.

In the past few months, 32 Israelis have been killed, and over 304 wounded in terrorist attacks– and the numbers only continue to rise. Instead of the international community backing all those who defeat militant Islam, we hear outrageous statements about “Excessive Force”, and easing tensions on “Both Sides;” moral equivalency between a people that protects life and liberty, and another that glorifies death and destruction.

Who are we kidding? Imagine what would happen if the Secretary General of the UN asked the French president and ISIS, to act with ‘restraint’ and work to restore calm on ‘both sides’.

The UN has promised to protect life, human rights, and facilitate International peace. But who are we fooling? The UN’s Counter-Terrorism Committee, comprised of Syria– among other severe human rights violators– has yet to name a single terrorist or terrorist organization, because apparently, Hamas and Hezbollah just don’t meet the standards. The U.N. chief declared a moment of silence for terror victims and then checked off the cities hit by terror – except for Jerusalem and Tel Aviv of course. And best of all: the UN sits by and LISTENS as Abbas incites his people with a call to action to spill Jewish blood.

In 58 years, 77 resolutions have been made against Israel, while ONE, yes ONE, has been made against the Palestinians. Never has there been a condemnation against suicide bombers or rockets launched at innocent civilians, because you see, they don’t pose the international threat- we do.

Yet as Israel stands on the front lines in this brave and historic battle, WE are cast as a reason for the PROBLEM, rather than as part of the solution. We are constantly told that Palestinian terrorists are perpetrating these attacks because of the so called occupation, or because there is no peace process. Really?

The Palestinian leadership continues to reward terrorism and promote a culture that glorifies it. In the face of this foolishness, does the International community stand with Israel? No, it BLAMES israel. It labels Israel. It libels Israel.

So, will YOU support terrorism and stand by in silence, as the streets of Jerusalem are drenched with Jewish blood, or will you join us in standing up for moral clarity and speaking up for truth? We will continue the fight against this barbaric terror, will you?

About the Author
A high school senior from NYC, Shalva is passionate about politics, Israel, and everything Jewish.
Related Topics
Related Posts
Comments