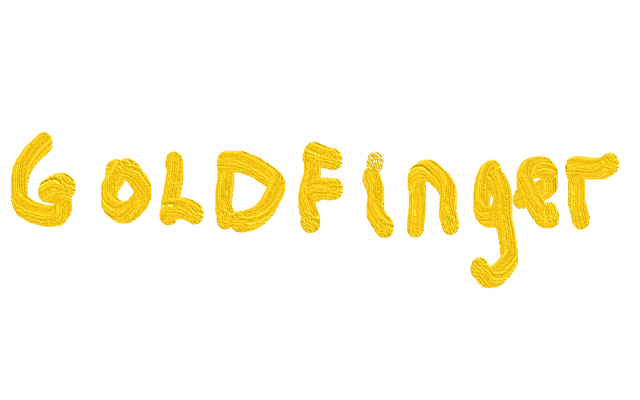 Readers with good memories may recall the scene from the 1967 movie, The Graduate, where a middle-aged neighbour tells Benjamin Braddock that a really viable career future would be “in one word: plastics.” Benjamin is a young man of about 21 who has just graduated college. His parents and their friends, all successful upper-middle class Americans, want to see him do well in life and bombard him with suggestions for a suitable career.

My grandchildren have not yet reached this stage but are well on their way. I fear that, if asked, I would have no idea what career advice to give them. The world that I knew is changing out of all recognition.

It has always been true that one generation’s vital professions are just amusing history for the next. When was the last time you needed a Spooner (made spoons) or a Saggar Maker’s Bottom Knocker (a saggar maker’s assistant who tapped the bottom off pots). I clearly remember my parents’ bemused expressions when I told them I was going to university to study laser physics. They had vaguely heard of physics but hadn’t a clue about lasers. This was just before the third James Bond film, Goldfinger, introduced the public to lasers with Bond tied to a solid gold table underneath an industrial laser that threatened to cut him in half.

But as professions bit the dust there were always new professions to follow them. This is no longer true. As professions are lost, they are replaced by computer programs, by Artificial Intelligence (AI), not by mere humans.

I have written before on the job losses that doctors can expect as AI-equipped computers take over (Anything you can do, I can do better. TOI Jun 20, 2020). But doctors are by no means alone. As a simple example, I needed to move some money from my account to my daughter’s account. I sent the request to the bank, clearly marked for the attention of my usual banking assistant. The bank’s reaction was not long in coming: please do this on the internet. Worried that an elderly person such as myself might not be familiar with the process, the assistant offered to go through the three steps with me.

The assistant is a sweet young girl, so I did not ask why I pay the bank its not inconsiderable charges but am expected to do the work myself. Perhaps I should ask for a salary as I seem to have been appointed a bank employee.

I could not help wondering if the bank workers realise that they are going to lose their jobs. The process started some time ago. I have watched the bank’s shrinking contact with its customers as teller stations closed down. We customers are being trained to do our own on-line banking and there will soon be no place for the bank staff. In fact, there will soon be no place for the bank itself. The bank branches, sitting on high-value real estate in the middle of the high street, will become a thing of the past, relegated to new computer centres built in hitherto worthless areas.

In London’s Heathrow airport cleaning robots are being deployed. Some 100 airport workers are being retrained to serve as ‘hygiene technicians’ and help the robots learn their jobs. Needless to say, once the robots are comfortably settled in there will be 100 out of work humans.

There will be many more job losses in the brave new world waiting just around the corner. Perhaps the biggest losers will be drivers – police cars, ambulances, fire engines, taxis, garbage trucks, the list is endless. All will be driverless. There will be no place for the human driver with human failings.

Yes, when asked for advice on a future career my reply will be, in three words, – “I don’t know”.