Let’s look at one way that nonsense gets into news reports.

What do you do if you work for a newspaper and you need to report on something that you completely don’t understand.

What do you do if you are the evening editor of a morning paper and there is a technical article which you can’t follow?

How often do reporters and editors go for plan A: pretending that they get it? Until a reader reports back: This makes no sense; the emperor is walking stark naked?

Take the publication of the findings of the investigation after the landing tragedy of the F-16I of Major Ohad Cohen-Nov.

Hebrew Y-net comes with a report, at 14:30. The writer reports in the first paragraph that “asymmetries due to differences in weights between rounds led to the loss of control of the landing.” When and if an English translation will be up is unclear.

Arutz Sheva, always quick with news, had a short but crystal clear message at 15:02, headed: “Fatal plane crash caused by imbalanced load.” Its two sentences explained further that “the imbalance of weight [came] from munitions that were left over following an operation over Gaza.” All what one needs to know to know it all. Restraint reveals the master’s hand.

The Jerusalem Post comes at 15:31 with a long confusing report. The crash was the result of … “the jet landing in “asymmetric” conditions.” Now, that is unclear, but it’s explained further down as: “landing in an asymmetric configuration.” Twice more will the journalist tell us that “asymmetric configurations” are dangerous. The next day the paper will be printed. Will the editor of the evening have spotted this, what seems to be nonsense? 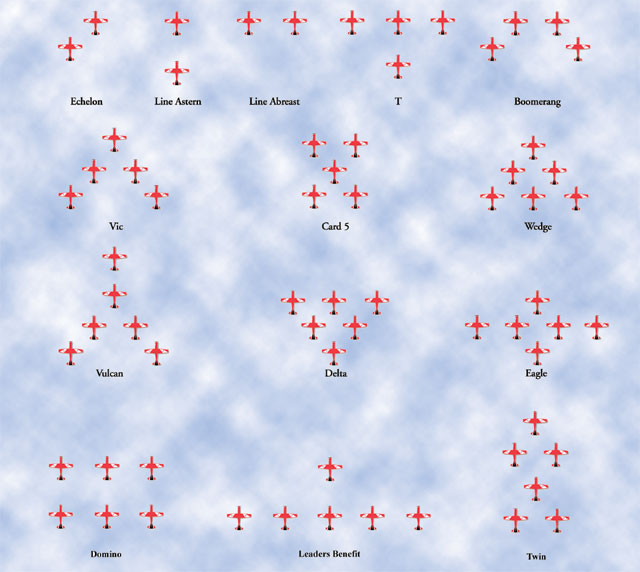 So, the common reader is now in the dark what seat (1.) or flight (2.) configuration has to do with landing. (Nothing.)

The Times of Israel, often the most complete, at 16:19, comes with the same information that one could glean from the other three reports together, plus a little more, all relevant, well-readable and understandable, minus the irrelevant details or repetitions. No jargon is left untranslated, like “configuration” meaning the situation of external plane equipment.

The next morning, the printed Jerusalem Post had exactly the same text as I referred to above with the headline saying nothing about the reason for the crash “Army determines cause of October F-16 crash”.

What a sad subject, anyway.