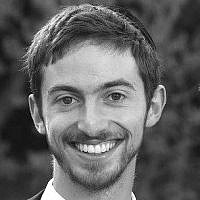 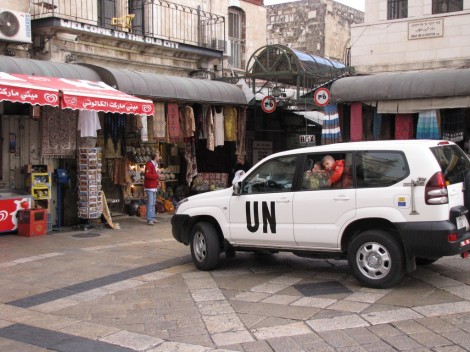 The UN has begun removing its forces from the Syrian/Israeli border, after separatist fighting in the area has gotten very close to UN bases and in some cases even targeted UN forces directly.

In a statement issued Tuesday night, UN chairman Ban Ki Moon explained: “Our forces are not intended to be used in combat situations – that’s why we are called peacekeeping forces.  Everybody knows our weapons are for show; hell, our tanks are painted white – only an idiot would think that’d serve as camouflage anywhere other than the arctic.”

Several countries had already withdrawn their forces months ago, explaining that their soldiers “had not volunteered to give their lives for some random country, and had intended only to play soccer in exotic locations.” The few countries that still have forces in the area, such as the Philippine peacekeeping forces, also plan on extracting their forces to safer locations. “Places that aren’t as war-torn, but could still benefit from a good observation force,” according to a Philippine spokesperson.

Israeli government officials have expressed concern over this development.  “If the UN forces leave the area, there will be no more UN forces in the area,” explains analyst Dan Ben-Shimon. “How will the region survive without all those jeeps and truck zipping industriously back and forth across Israel’s highways?”

This is not the first time the UN is withdrawing their forces at the first sign of trouble. Shortly before the Yom-Kippur war of 1973, UN forces withdrew from the Sinai because the Egyptians “told them to”. Although the situation is different now, because the border in question is the Syrian one, other aspects remain remarkably similar; such as the fact that the UN is unilaterally withdrawing their forces or the fact that Israel is directly threatened by  a violent, bloodthirsty enemy.

But Israeli officials are quick to reassure readers that there is little cause for alarm. “Israel has prevailed in the face of overwhelmingly negative UN resolutions and condemnations over the course of its history – a number which far surpasses even the most bloody of dictatorial regimes,” proclaimed minister Eliezer Goldenstein. “For that matter, we’ve survived multiple wars against bloodthirsty enemies with little outside support, thank God. So the UN’s choice to relocate their barbeque parties to a different country is of little concern to Israel’s security.”

We hope the Philippine peacekeeping forces find a safer place to peace keep, such as the Philippines; and hope the figurative screen door doesn’t smack their peace loving derrière on the way out.