Inbal Grintzvaig remembers her brother Avi so well. She says he was the average mischievous brother who was always getting into trouble growing up in Petach Tikvah. Nothing serious. Because they were twins, their parents made sure they were placed in different classes in school “so we can develop our own identity.”

Being twins, each one knew there is always somebody there who understands you better than anybody else.

Both became soldiers in the Israel Defense Forces. Both earned the rank of lieutenant. They stood with their comrades at the Kotel Hamaaravi where they pledged to do everything necessary to protect the state of Israel “even if it means you will have to sacrifice your own life.”

“The IDF,” Inbal says, “takes care of you as a soldier and helps you be the best soldier you can be, and become the best person you can be, a person who looks out not just for yourself but also for the people in your unit, and all the people you meet in your daily life even, believe it or not, for your enemy. That’s exactly who my brother was.”

During the fighting in Gaza last summer, Avi came under heavy fire while trying to reach a wounded soldier and carry him to safety. He went back to rescue another when he was killed.

“That’s the way he lived—always taking care of his family and friends, always there to help and protect,” Inbal said at the annual Friends of the IDF dinner in March at the Waldorf-Astoria.

Inbal said if Avi were here he wouldn’t understand what the fuss is all about. He would say, “I was just doing what’s expected of me and every soldier.”

“But Avi gave more and paid the supreme price,” Inbal said through tears. “It just seems impossible that someone so strong, so full of life, can be gone in an instant.”

The FIDF dinner raised $24 million to support cultural and recreational facilities for the soldiers. “I’m an education officer,” Inbal said, “and I see all the programs you make possible, and how you make sure that lone soldiers get to go home and see their families. I wanted to honor my brother by sharing his story.”

Syndicated radio host Monica Crowley, who emceed the dinner, interviewed several active soldiers by satellite. An IDF colonel, stationed outside Kibbutz Ein Hashlosha in the northwestern part of the Negev, reported that Hamas “is rearming and retraining and digging tunnels again in Gaza.”

“What are you doing to stop Hamas?” Crowley asked.

That cracked up the dinner crowd. The chief of military intelligence, Maj. Gen. Hertzi Halevi, turned to Crowley with a big smile and nodded.

Tim Boxer was a columnist at the New York Post for two decades. At the same time he has been a columnist for The New York Jewish Week for 35 years, and editor of 15MinutesMagazine.com for 16 years. He is the author of Jewish Celebrity Hall of Fame, interviews of Hollywood stars about their Jewish roots. 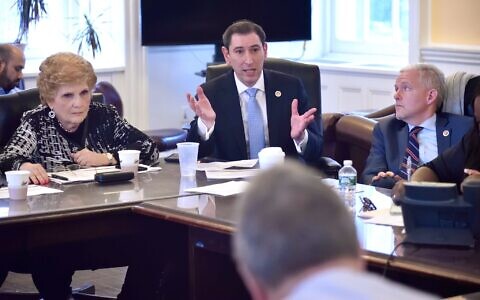 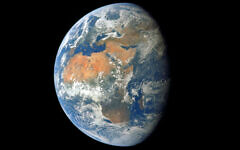 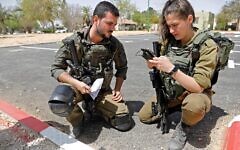 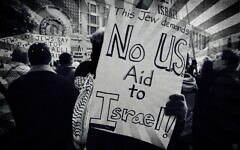 A House Bill on Israel Is Flawed, but Our Jewish Civil War Is Worse
Yehuda Kurtzer 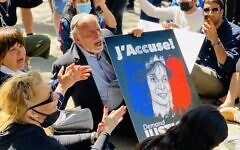