On Friday, May 11, 2018, Mehrdad Heyrani, a Baha’i citizen residing in Tehran was arrested and transferred to an unknown location by intelligence agents after his residence was searched and his personal belongings such as computer and religious books were confiscated. 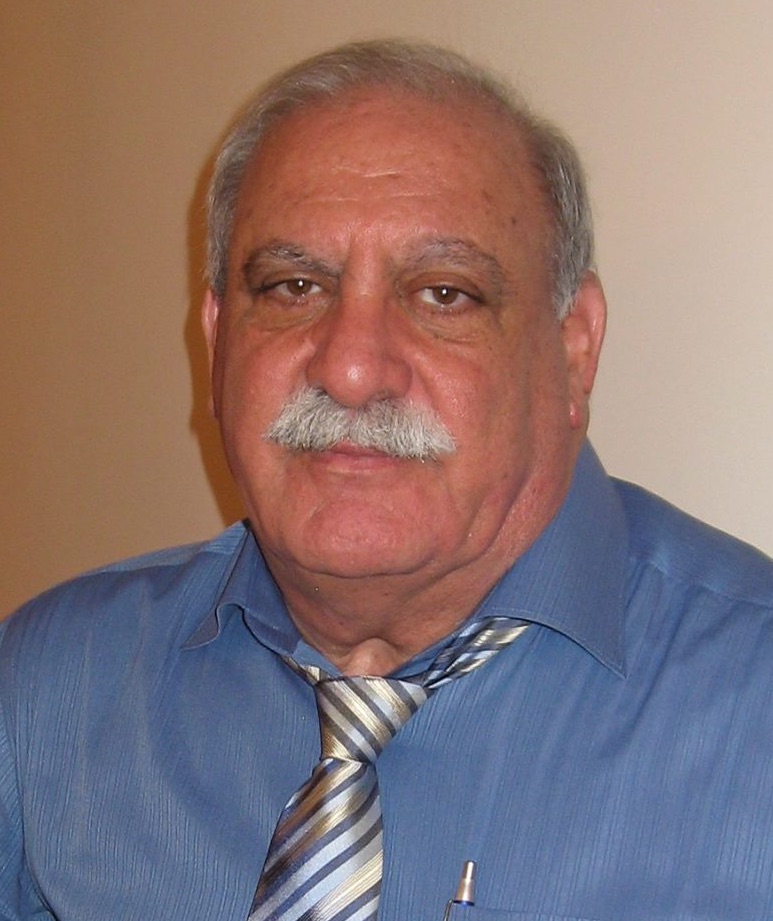 Announcing this news, an informed source said: “Mr. Heyrani was first arrested in his friend’s house in Fardis (neighborhood) in the city of Karaj by intelligence agents and was then taken to his home. While searching the house they confiscated his personal belongings including religious books and computer… and then he was transferred to an unknown location.”

Baha’i citizens in Iran are denied the freedom of religious beliefs. This systematic deprivation continues despite Iran having been a signatory of both the Universal Declaration of Human Rights and International Covenant on Civil and Political Rights (ICCPR).

According to Articles 18 and 19 of the Declaration of Universal Human Rights, everyone has the right to freely choose his religion and express his belief. This right, “Insures that no one shall be harassed for his beliefs and that everyone is free to receive and disseminate information and ideas, with all possible means, and without any border considerations.”

Article 18 of the International Covenant on Civil and Political Rights (ICCPR) states that everyone has the right to freedom of thought, conscience, and religion; including freedom to change his religion or belief, and freedom, either alone or in community with others and in public or private, to manifest his religion or belief in teaching, practice, worship and observance.

There are more than 300,000 Baha’is in Iran. However, Iran’s Constitution only recognizes Islam, Christianity, Judaism, and Zoroastrianism. The regime and authorities have used this exclusion as the basis on which the Baha’is are denied their civil rights and religious freedom.

About the Author
Mohammad Zolfaghari is a Baha'i News reporter and human rights defender who worked exclusively on Human Rights Violations especially religious minorities in Iran and as a documentary maker with Amnesty International. Lives in Norway.
Related Topics
Related Posts
Comments