Looking Back…some comments about Bar and Bat MitzvahMitzvah Projects:  One of the Great Inventions of the North American Jewish Community (Part One of this article was published last week, click here)

Last week, I ended Part One with a list of some BBMMPs project projects. Here are some which were made possible by donating to Tzedakah from the money they received. 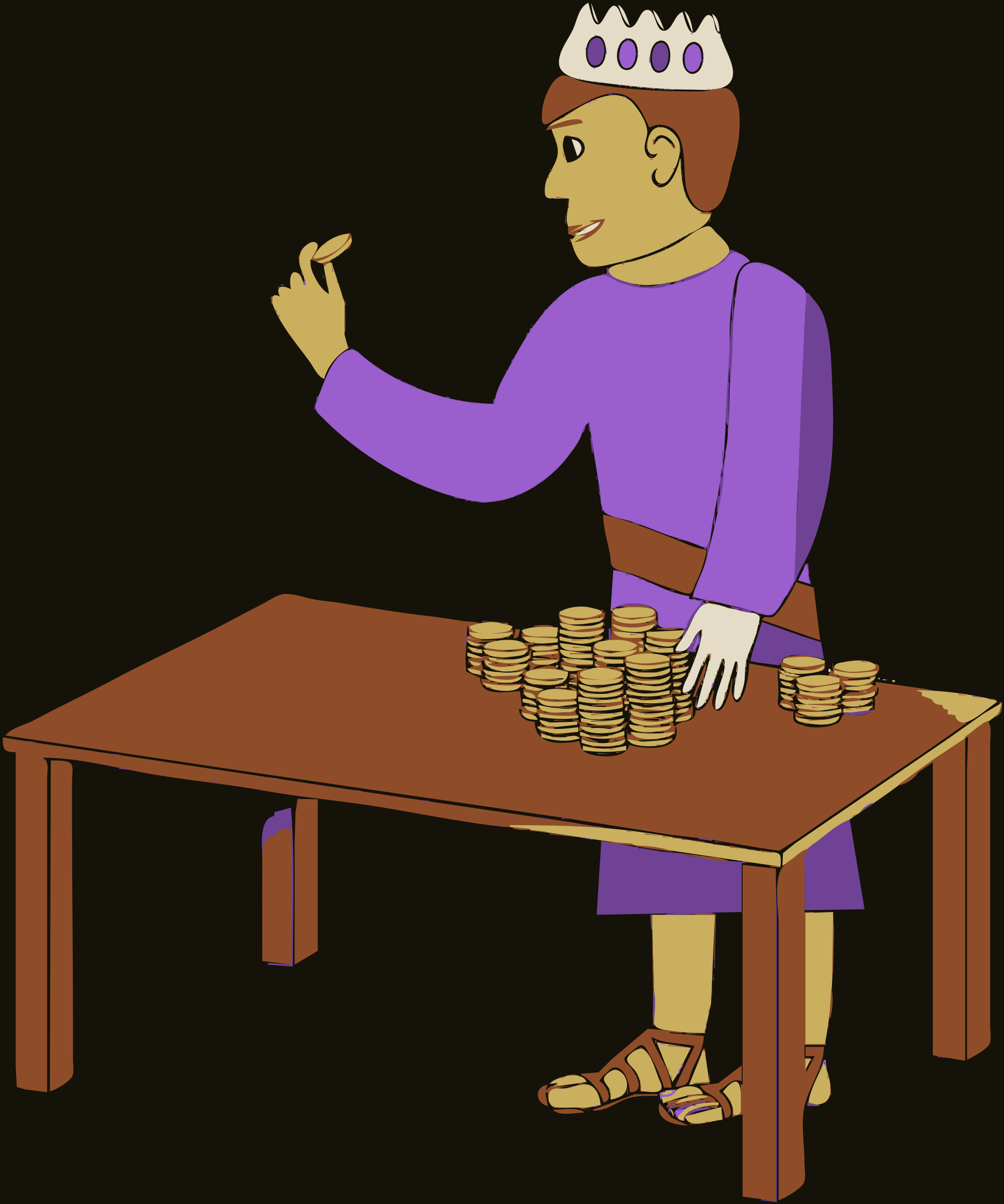 There are a number of bar and bat Mitzvah people who donate some or all of their bar or bat Mitzvah money to worthy Tzedakah projects. Others have asked people in lieu of presents to donate to a specific Tzedakah the Mitzvah person likes or to any Tzedakah of their choice. Clearly, project projects outnumber projects involving money, but I see the latter category growing over the years. The “money Mitzvah people” know that the gifts are not “their hard-earned money”. Money examples include:

• purchasing DVD players for every child in the chemotherapy room, and a wide selection of DVD’s so children going through treatment can have their individualized entertainment (and distraction),
• buying infant car seats with bat Mitzvah money to be given to families that cannot afford them,
• donating $1,000 to the local animal shelter to buy dog food for homeless persons’ dogs,
• purchasing teddy bears to be distributed through the local community’s social service agency to kids who really need them,
• using BBM money to establish a chess program for young people and Elders, including buying the chess sets,
• from an invitation in 1982-“Due to the crisis facing our brethren in Israel, [not the Stephen King mentioned earlier] has asked that we cancel his Bar Mitzvah reception and make a donation in place of the reception to the Israel Emergency Fund”; “According to David’s wishes, we ask that in lieu of a gift you bring non-perishable groceries which we will distribute to help settle a Soviet family. In addition, we will forego a reception and donate these fundsto help Soviet Jews in need.”
• …And several families decided that instead of holding the BBM locally,
they used the money to take the family to Israel and celebrate there.

Several synagogues require their bnei and bnot Mitzvah Kinderlach to do 13 Mitzvahs, some small-or medium-size ones, and at least one big one. I have not received any feedback from the Rabbis that families raised objections to this program.

There is some opposition to the idea of forcing these projects on the children. Even if the Rabbi explains that “Mitzvah” means commandment, obligation” and is not the same as “voluntary”, some parents still express this dissatisfaction. There are even cases relating to the high school requirement of a certain number of hours of volunteer work to graduate when the families took the issue to court…and lost.

POSSIBLE EDUCATION FOR LIFE, THE PROJECTS, AND THEIR LIVES LATER ON 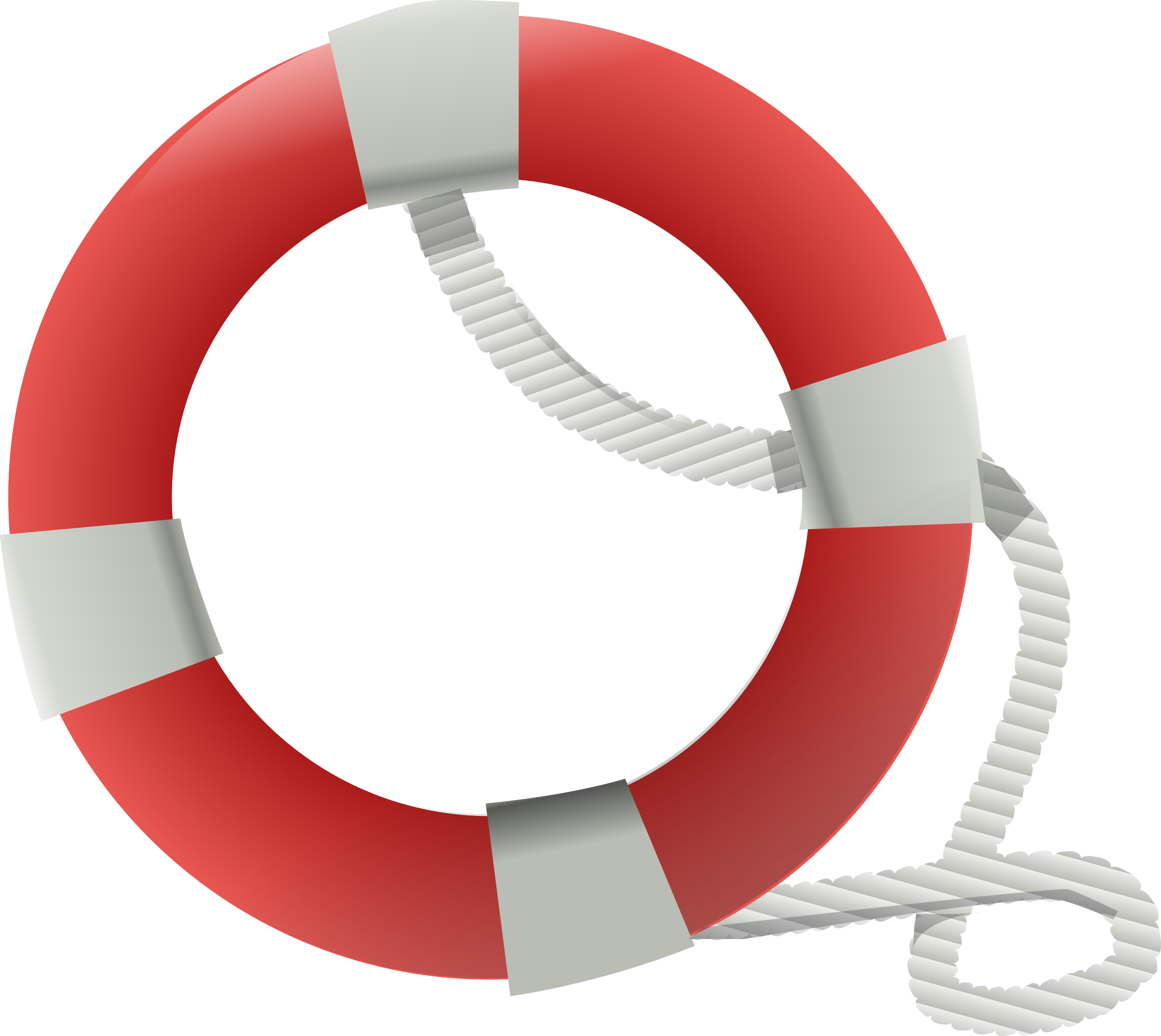 I believe BBMMPs reinforce my late friend Arleen Sternfeld’s statement “You don’t have to be who you thought you wanted to be when you were 18”. Through the BBMMP, children at this early stage in life may have a sense that there is an alternative to good grades, Ivy League college, and a good job. Some of them understand that their families have made excellence, achievement, and competitiveness into a fetish, with no real life-context, no reference to a goal of Tikkun Olam. (a shocking statistic that I heard recently was that, of 359 Brandeis students who were tested for bone marrow, 300 of them were on anti-depressants.) As Maurice Sendak, the famous author of Where the Wild Things Are, stated it, they “get” it, “There must be more to life than having everything.” And Winston Churchill, “We make a living by what we get, but we make a life by what we give.” And the brilliant Rabbi Bradley Shavit Artson, “Tzedakah is not
about giving; Tzedakah is about being.” This brings us back to our definition of bar and bat Mitzvah as “Mitzvah person”.

Besides, they will have learned early on that they have more power than they ever thought, power to have an impact on the lives of others. After all, there they are, a “kid” standing in front of so many people from so many places, many of whom have joined them or will join them in their Mitzvah project. (I think of a teen-ager I met who told me that she had asked for donations, and an aunt gave her $10,000. And I think of a
grandfather who purchased and donated a Sefer Torah in his grandson’s honor.) I do not recall a single teenager I have spoken with who, looking back, felt that his or her Mitzvah project was just “kid’s stuff”. It is hoped that when they are 28 or 33 or 55 and “out there in the ‘real’ world”, they will understand how really real their BBMMP was.

(I suspect that one explanation for so many Rabbinical students being second- and 3rd career people is akin to this phenomenon.)

And we are fortunate nowadays that there is continuity offered to them as they grow up such as: youth group Tikkun Olam projects, high school requirements, offices on campuses devoted to facilitating student’s volunteering, alternative Winter and Spring breaks. This, in addition to many who continue their specific projects for a year or two or 10 or 20 afterwards.

A FINAL NOTE – TO PARENTS

Have I ever asked myself, “Is my child gifted in Tikkun Olam-type Mitzvahs?”

Have I discussed my own Mitzvah work with my child?

Have I spoken to my child about where I give my Tzedakah money, and how Idecide where and how much to give?

Indeed, a recent study has shown, that it is not enough to model by your actions the kind of Mitzvah-person you are. You have to also talk to them about it.

One of my favorite stories of a child “getting” it I first read in People magazine, and then went to meet the man featured in the story. It’s about a man named Tuck Donnelly, a fisherman.

While working as a manager on a commercial fishing vessel, one of Tuck Donnelly’s crew members told him how distressed he was about how much fish they had to throw back – dead or alive – because of government regulations…good protein that could feed hungry Americans. They were allowed to keep only pollock and cod. After many meetings and long negotiations, Donnelly succeeded in having the government change the regulations and now his Mitzvah project, SeaShare, has become a supplier of millions of pounds of fish to food banks, soup kitchens, and shelters around the country. Commercial vessels and processors have come “on board,” and many thousands of Americans are eating more healthy food due to SeaShare’s efforts. It’s a
wonderful Mitzvah story, to be sure.

But do Mr. Donnelly’s children “get it”? Do they know what Daddy is “all about”? The answer is a most definite Yes, and the proof is that one day, Mr. Donnelly’s wife, Jax, overheard a conversation between their daughter, Rachel and two friends. The first one said, “My Dad’s a lawyer, and he makes a lot of money.” The second on said, “My Dad’s a doctor, and he makes a lot of money.”

Rachel’s words say it all — “My Dad feeds hungry people.”