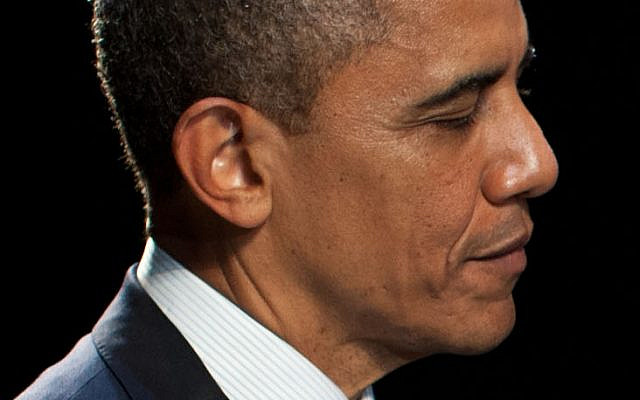 We at the Institute for Black Solidarity with Israel have reviewed the newly released memoir of former President Barack Obama, A Promised Land, focusing specifically on chapter 25, which deals with the Israeli-Arab conflict. We will not offer a detailed analysis, as former Israeli Knesset Member, Dov Lipman has already done so in his article, Obama’s revisionist ‘Promised Land’ (Jewish News Syndicate, November 26, 2020).

Chapter 25 of A Promised Land has many historical inaccuracies and makes many misleading statements concerning Israel’s relationship with Arab Palestinian leaders as well as the broader Arab world. In doing so, President Obama produces a narrative that is truly egregious. This pertains both to what Mr. Obama says as well as what he tragically leaves out. And what he leaves out follows the same pattern of Black anti-Zionism for the past 50 years: Placing the blame of Palestinian human rights abuses where they belong, with Hamas and the PLO. Not only does Mr. Obama not hold the Palestinian leaders accountable, but he also equates Israel with two of the most oppressive, genocidal regimes in the world, China and Iran.

We are unsurprised that Barack Obama treated Israel in this fashion. His two terms in office showed increasing disdain for the Jewish State, culminating in his refusal to veto the abhorrently anti-Israel UN Security Council Resolution 2334 in 2016. This is to say nothing of the Iran Nuclear Deal of 2015 which helped revive a failing Iranian economy and empowered the world’s No. 1 state sponsor of terrorism. Iran’s economic revival under the Obama administration also came in the form of billions of dollars of drug money, as Hezbollah was allowed to ship thousands of tons of cocaine into the United States. Arguably, this lead to drug and gang violence in American inner cities not seen since the 1990s.

We strongly criticize President Obama’s mischaracterization of Israel in his latest memoir and remain committed to a strong Black-Jewish, Africa-Israel alliance. We also recommend that everyone orders the second edition of Dumisani Washington’s book, Zionism & the Black Church: Why Standing with Israel will be a Defining Issue for Christians of Color in the 21st Century, which details this historic alliance and addresses the true plight of the Palestinian people. Zionism & the Black Church will be released in the coming days. 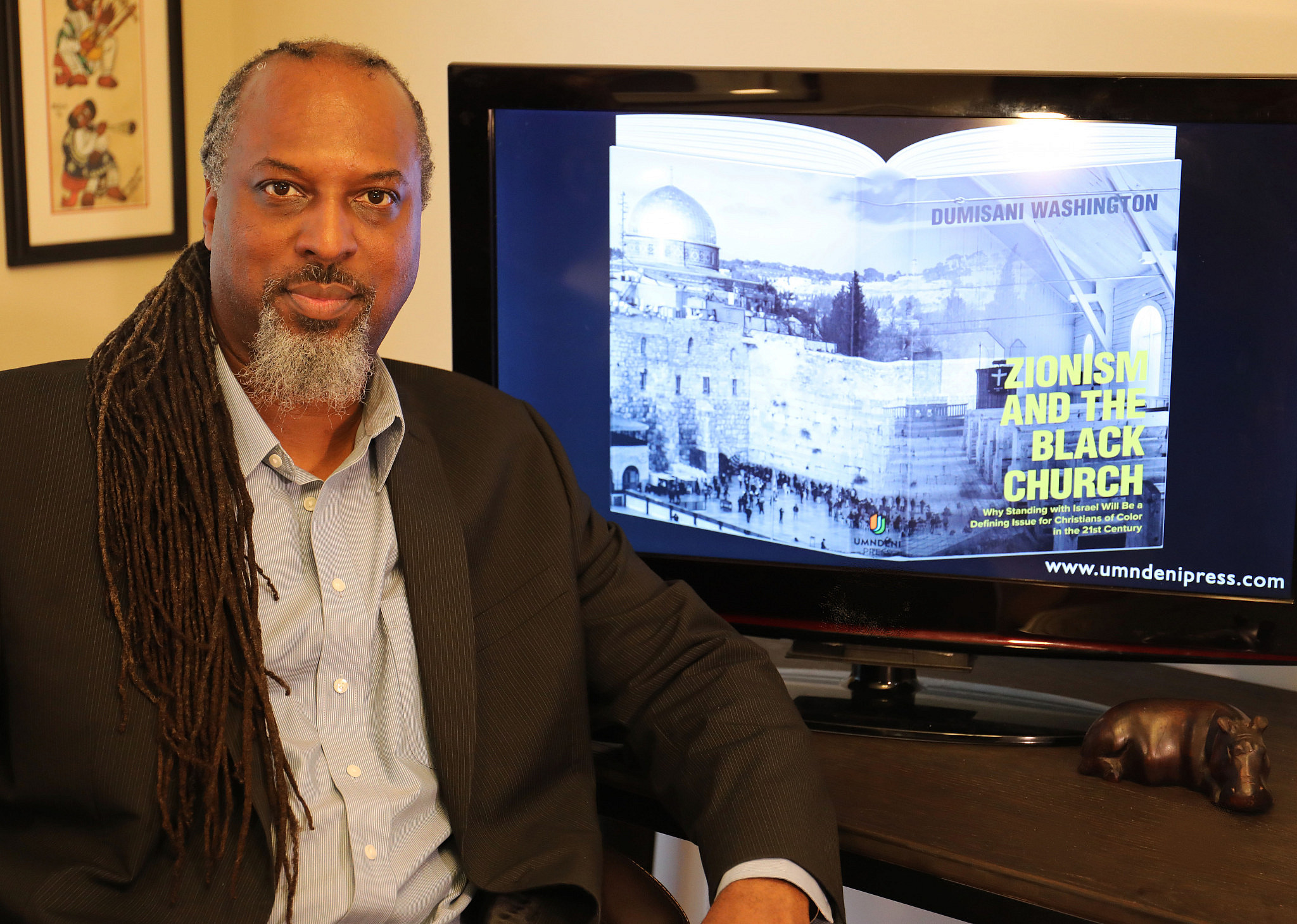 Founder of IBSI, Dumisani Washington next to a graphic of his book cover

For more information about IBSI or Dumisani Washington’s book, please visit our website.

About the Author
Joshua is the Director of the Institute for Black Solidarity with Israel (IBSI) where he plans events and speaks. He’s a composition graduate of the University of Pacific’s Conservatory of Music. Joshua was formerly IBSI’s Director of Special Events, and planned music performances featuring The Hebrew Project Artists (THP) across the country. Joshua is also a graduate of CUFI’s 2016 Diversity Outreach Mentoring Endeavor (DOME), where he received training in Israel advocacy for diverse audiences. He was chosen to travel to Israel twice; once as part of CUFI’s millennial outreach, Israel Collective, and again as part of a music performance with Victor Styrsky’s Wild Branches & Friends. His other musical endeavors include writing for the Boston Pops, and music directing for other artists. Joshua is also a featured author on a collaborative book called 'Israelophobia and the West: The Hijacking of Civil Discourse on Israel and How to Rescue It' by Jerusalem Center for Public Affairs official, Dan Diker.
Related Topics
Related Posts
Comments
Advertisement 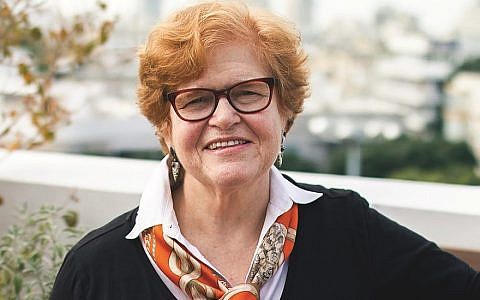 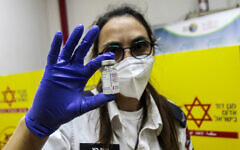 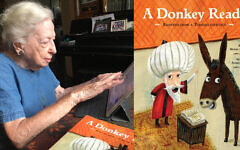 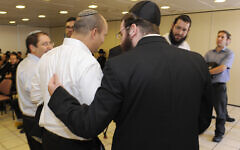