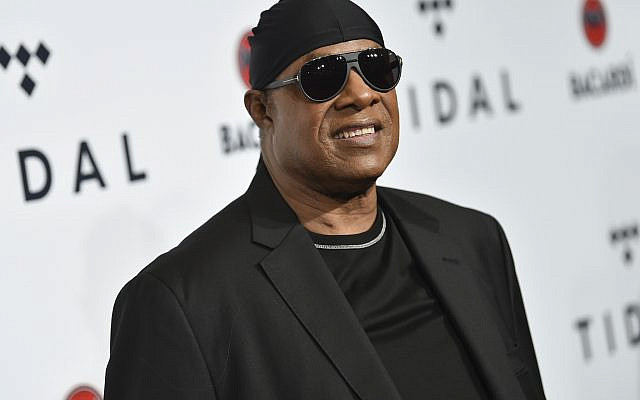 In 1998, music legend Stevie Wonder performed at a gala commemorating Israel’s 50th anniversary. In 2012, after incessant petitioning from anti-Israel activists and coercing from the United Nations, Stevie Wonder cancelled his ‘Friends of the IDF’ concert, stating that he is and has always been “against war, any war, anywhere.” Many haters of Israel tend to interpret the cancellation as an anti-Israel statement by Wonder. It most certainly was not. To clarify his position, an article stated:

“A previous version also said Stevie Wonder refused to perform in Israel. In fact Wonder cancelled a planned performance at a Los Angeles fundraising concert sponsored by the Friends of the Israel Defense Forces. He then said he would make a donation to organizations that support Israeli and Palestinian children with disabilities.”

Furthermore, Stevie Wonder is now, in 2021, the recipient of Israel’s coveted Wolf Prize for “his tremendous contribution to music and society enriching the lives of entire generations of music lovers.” This has sparked much controversy in the anti-Israel space, particularly with pro-BDS (Boycott, Divestment and Sanction) activist and former Pink Floyd bassist, Roger Waters. Waters is now dictating to Wonder that he should not accept the Wolf Prize from Israel. Waters says in a video to Wonder that “you would whitewashing [Israel] beyond all belief if you accept the Wolf Prize,” and that Israel is an “apartheid regime.” 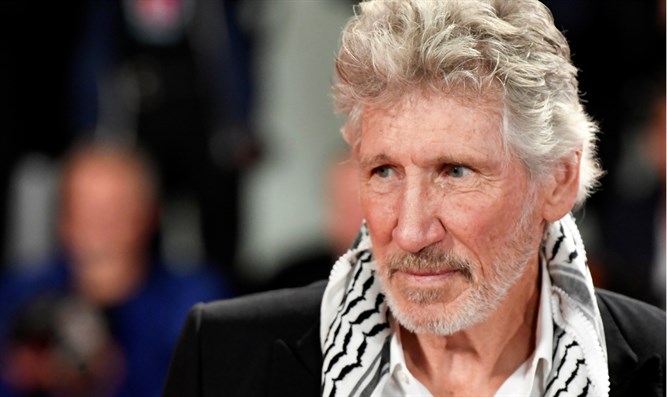 It would behoove Roger Waters to know that despite his own passionate obsession with Jews and infatuation with Hamas, other artists do not have to follow in his misguided footsteps; the least of whom being Stevie Wonder. Just recently, CEO of DEISI International and Board Member of the Institute for Black Solidarity with Israel, Olga Meshoe Washington wrote an article about the bullying of South African Chief Justice Mogoeng Mogoeng for his pro-Israel statements. Chief Justice’s bullies demanded he apologize for saying he loves Israel.

We at IBSI sent out a tweet after these two events to say:

“Whether a Black South African Chief Justice or a Black American music icon, Israel-haters feel they can dictate to Black people like the days of apartheid and Jim Crow segregation. #BDS is as racist as it is antisemitic.”

Whether a Black South African Chief Justice or a Black American music icon, Israel-haters feel they can dictate to Black people like the days of apartheid and Jim Crow segregation. #BDS is as racist as it is antisemitic.

Beyond the eerie racist and condescending undertones of Waters’ message to Stevie Wonder, Waters continues to engage in falsehoods, tired tropes and blood libels against the Jewish people. Waters criticizes Israel in every war it fights against Hamas, conveniently leaving out the fact that every single one of those wars were defensive for Israel. Waters also conveniently leaves out what led to each of those wars, which has always been, without exception, Hamas attacking Israeli civilians. This includes, but is not limited to, raining down missiles on Israel, storming Israel’s border and stabbing Israeli women and children. This has happened in every war since Israeli forces withdrew its citizens from Gaza in 2005. Waters is always strangely silent when Jews are being attacked and killed, but has much to say when those Jews defend themselves. That is called antisemitism.

Perhaps the most egregious omission Waters constantly makes is that of Hamas. Roger Waters loves Hamas. Hamas, the terrorist organization devoted to eradicating Jews around the world. He has appeared on Hamas TV, perhaps the only television program that would host him as he spouted lies that Israel is the reason for police brutality in the U.S. (though the US police force predates Israel by about 100 years), and that the late Jewish businessman, Sheldon Adelson controls the U.S. and is “pulling the strings.” Waters does all of this while ignoring Hamas’ onslaught on Israeli citizens and its own people, the Palestinians of Gaza. Waters not only hates Jews, but he does so while feigning support for Palestinians, a people who are being oppressed by the leaders he gives fodder to.

The music legend, Stevie Wonder is free to make his own decision as to whether or not he will accept Israel’s Wolf Prize. It would not be wise, however, to take advice from rabid antisemites like Roger Waters. We at IBSI would suggest a little research into what Israel actually does to bring about peace in the region; from the Israeli hospital on the Syrian border, to Save a Child’s Heart, to all of the work they continue to do with Africa. We will not dictate because we know the truth will ultimately win out.