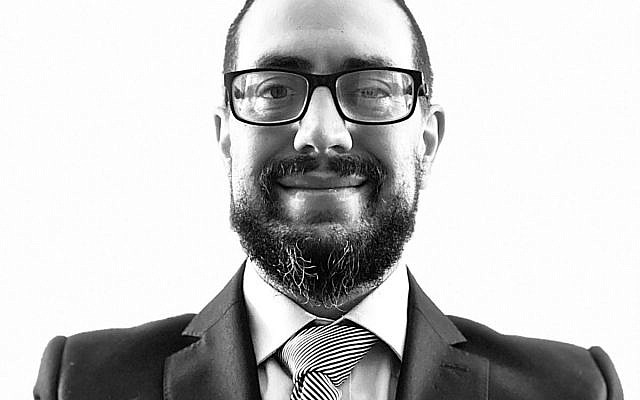 Pesach Lattin, Image Owned by Self

For those who don’t know, I identify as an “Orthodox Jew” for a lack of a better word. It’s always been important to me — my Jewishness.

It has always been made aware to me that this identification makes it harder for me to get clients and to advance my career.

My “foreign” sounding name of Pesach (Passover) doesn’t make it a lot better. You’d be amazed how many potential clients have asked me if I’m Muslim with a nasty smirk.

Recently I was invited to apply for a job in NYC at the Company “Beauty Pie” that was “perfect” for my career goals.

A mutual friend of the owner, Marsha Gilgore, sent me the listing, saying that the owner in the UK was opening an office in the USA and needed some marketing folks.

It was a surefire gig, as I am one of the “top-ranked” people in my industry and have a newsletter with tens of thousands of executives who listen to me weekly.

There was something curious in the job postings and the follow-up questionnaires that they sent.

They made it very, very clear that they were not interested in hiring “straight men” for the position. They asked TWICE in fact, in two separate forms about my sexuality and the status of my genitals.

I applied for the job as requested — and in the application form as below, was asked clearly about my sexuality.

Despite saying that this is voluntary, they also put “required” stars on this. All these questions are illegal — none of them should ever be asked in a job interview.

They made it VERY CLEAR that they were only interested in hiring people who identified as LGBTG. 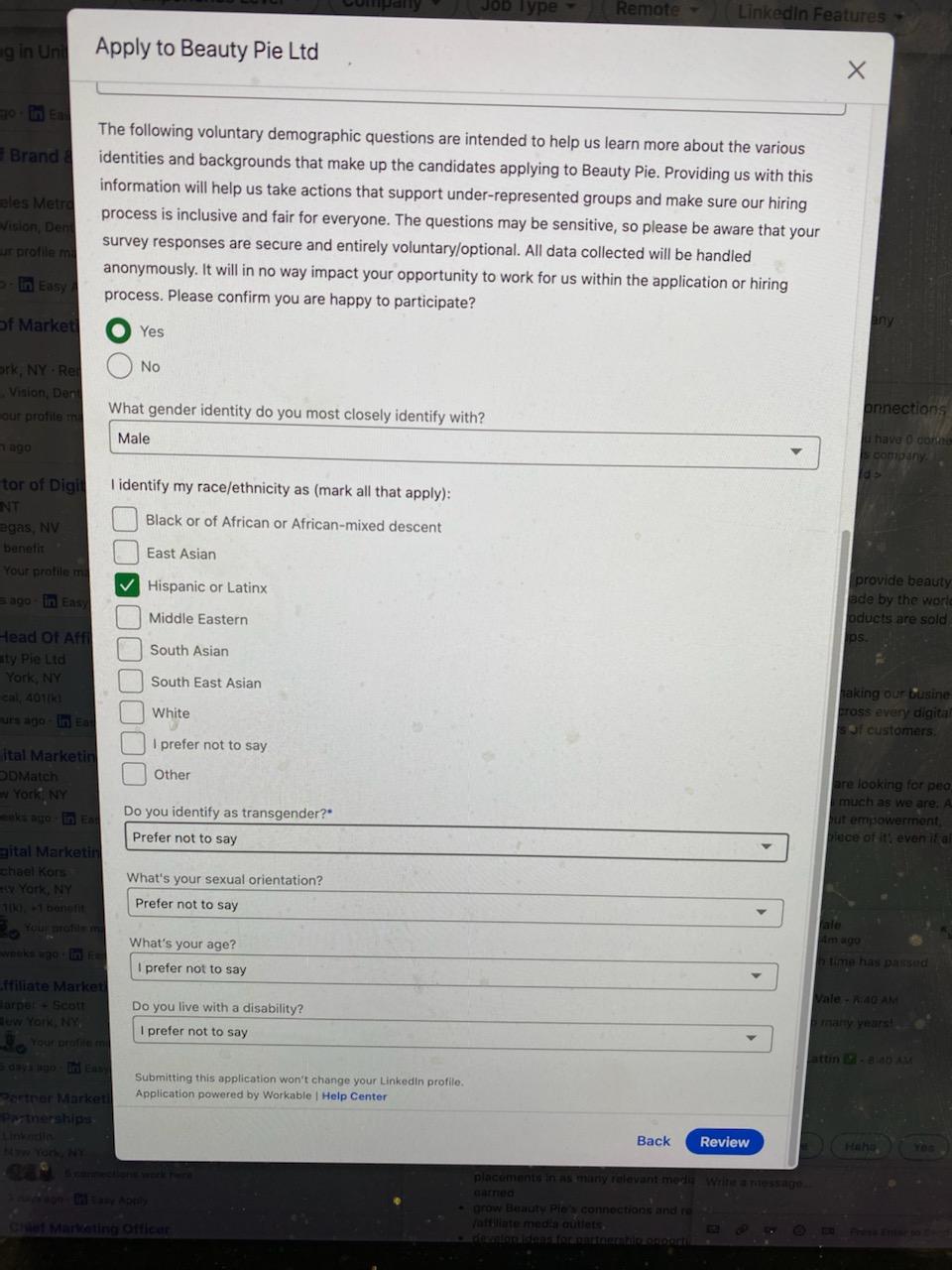 As you can see, I clearly said that I didn’t want to say what my identity was. I refused to answer these questions and immediately sent a request to the owner to speak about it.

What happened? They sent me ANOTHER form from Workable asking me to answer the SAME questions about my genitals.

Yes, they felt the need to ask me twice about who I have sex with and if I was carrying a penis.

Not only is this illegal in NYS, and many other states, it’s extremely unethical to ask anyone about their sexuality.

For many of us, our sexuality and our sex lives are private.

Asking a potential employee about who they have sex with or the status of our genitalia is offensive and illegal.