On the changing Zephyrs. A gusty piece. 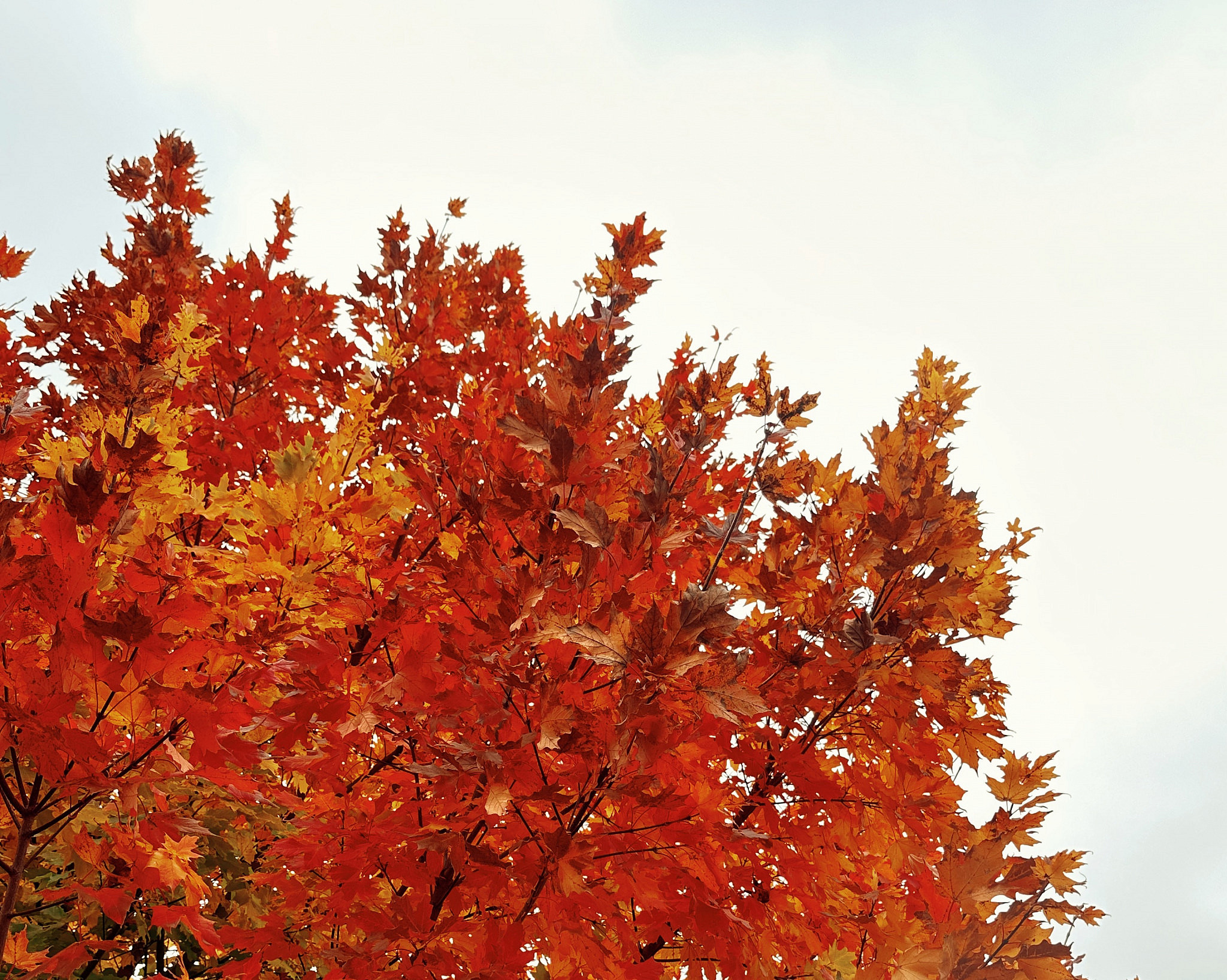 The appurtenances of fall are among us in other, domestic ways. Many a room, public or private, is accoutered with the symbols of the season. Ears of yellow, red-speckled corn can be seen pendant from rafters, or fixed to the wall, or heaped in sheaves in wicker baskets. Pretty plastic leaves, petrified in their prettiest spot of decay, lay scattered about. And the profusion of pumpkins—miniature, large, or unrealistically, bewilderingly oversized—in green, white, yellow, orange, and swirling mixtures thereof. 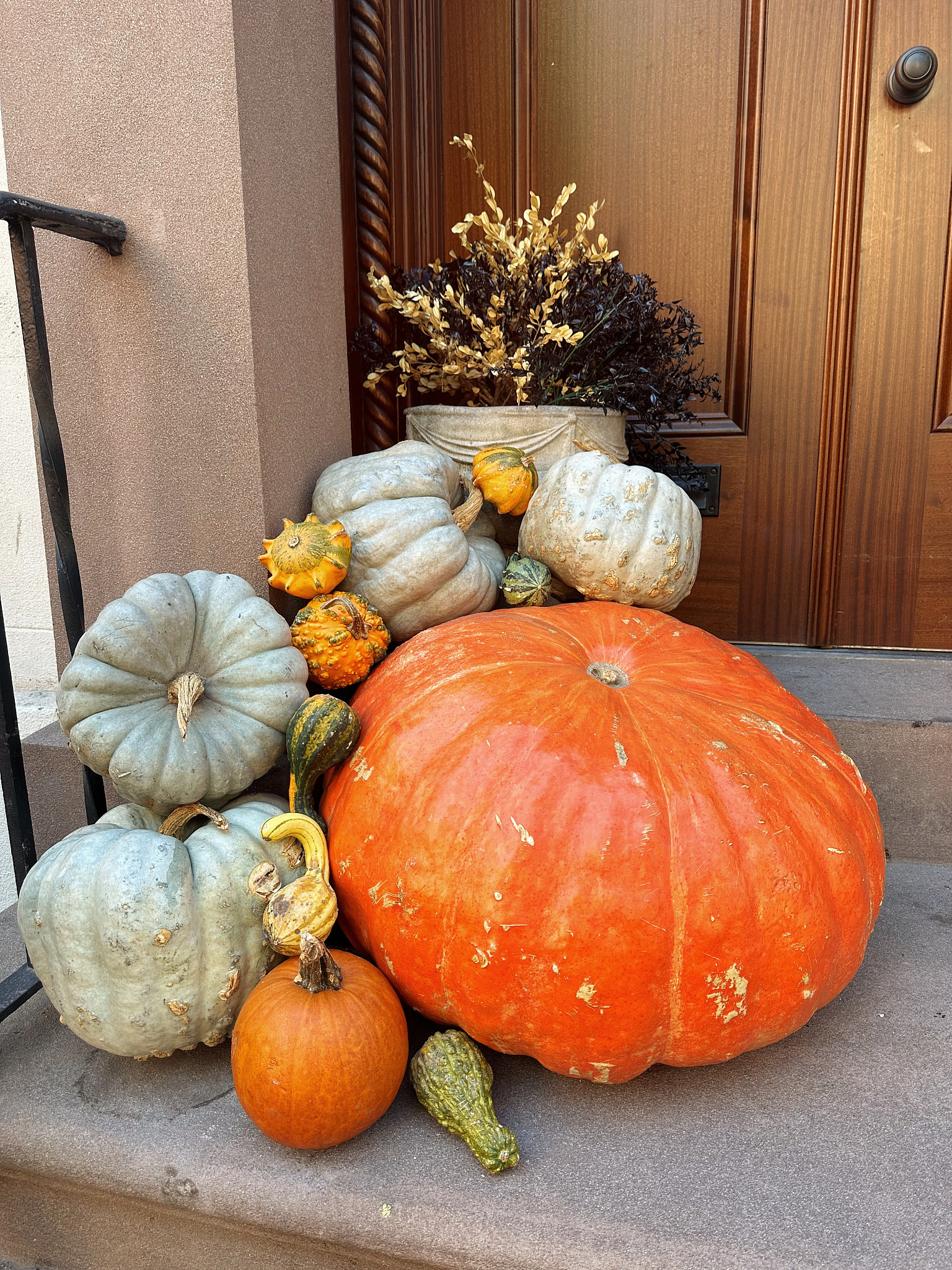 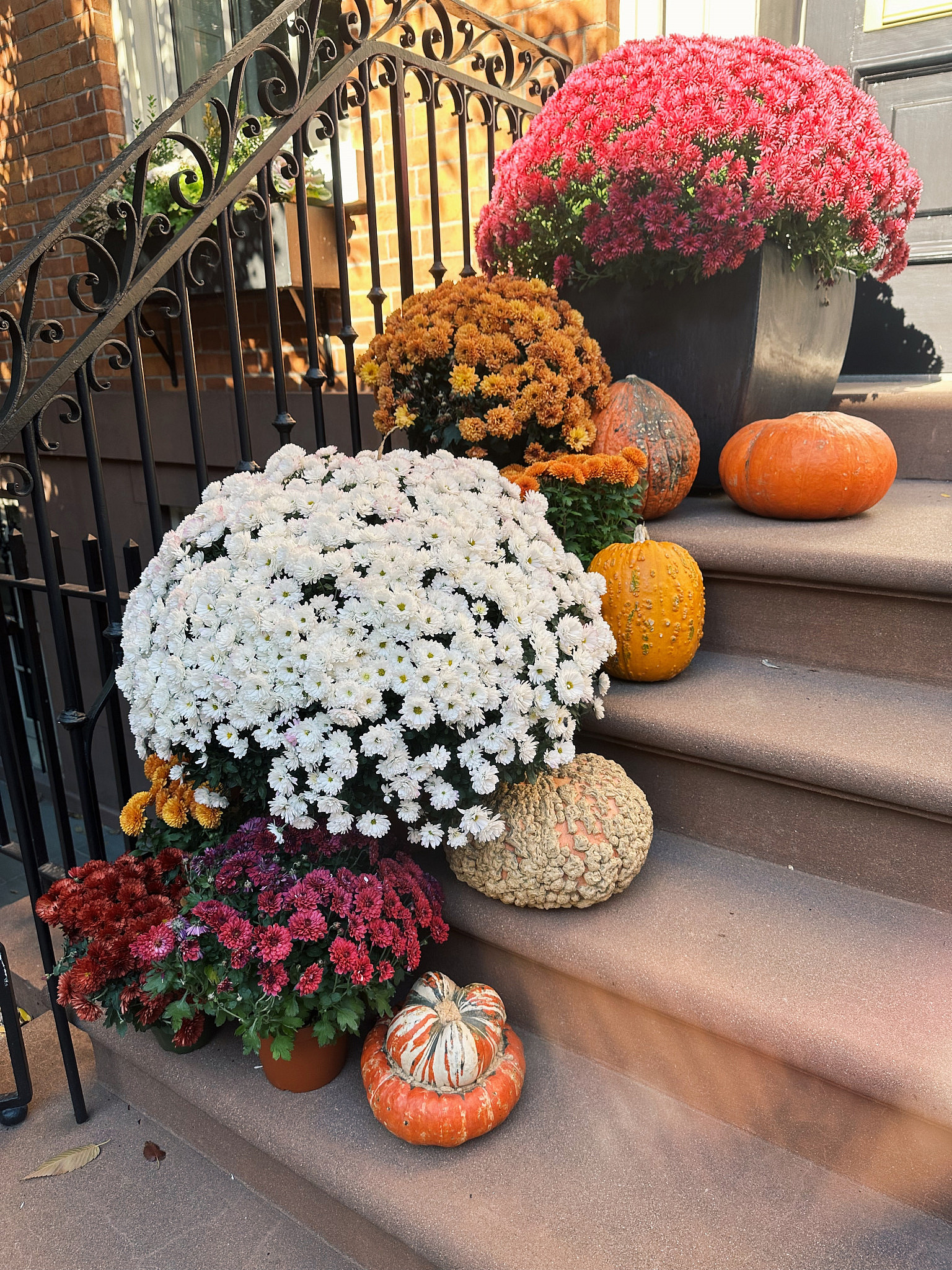 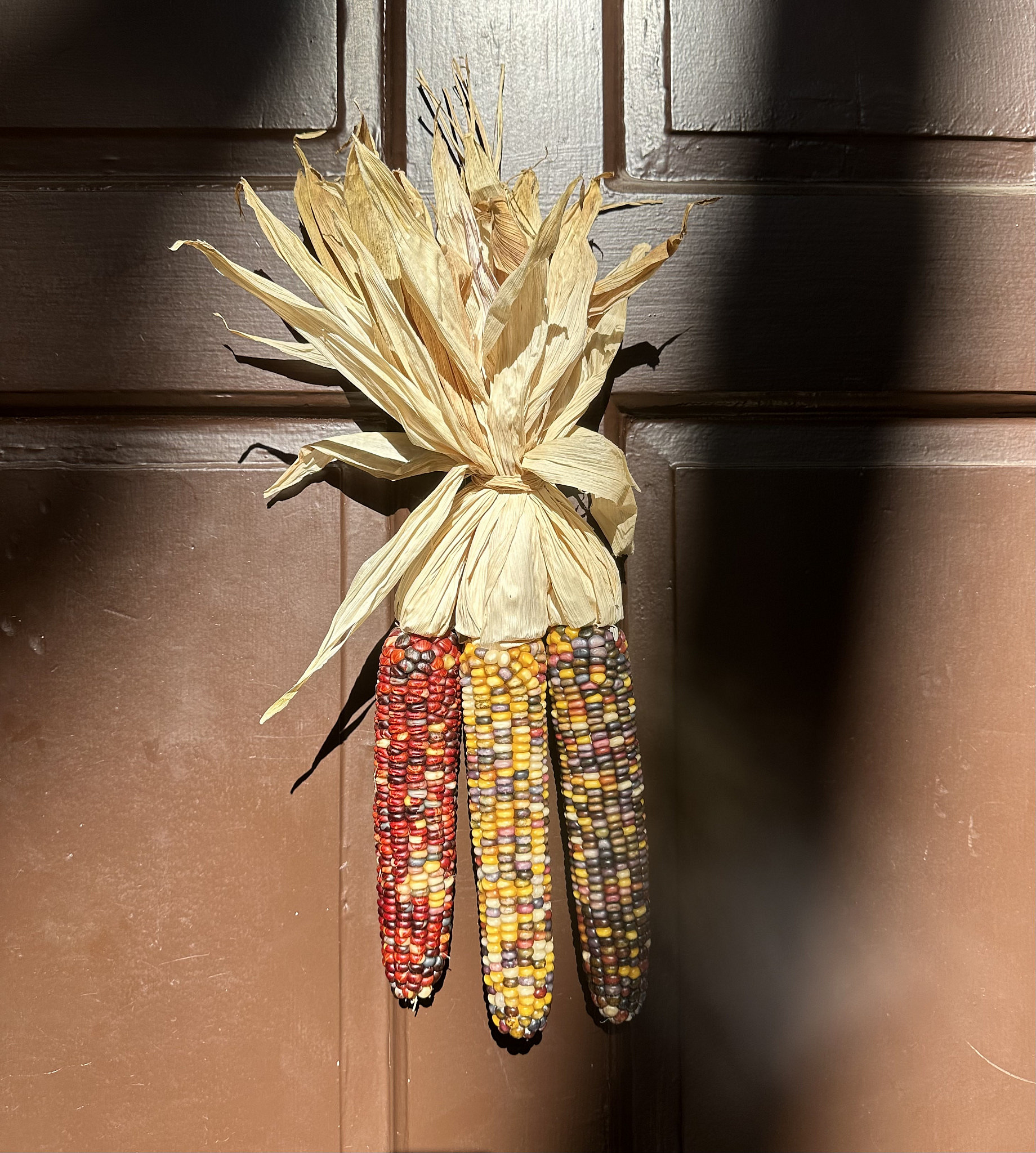 Evidence also comes plated and cupped as you sit to table or bar. Hopefully you have gotten yourself back to roots with butternut squash soup, sweet potato casserole, or the inimitable and omnipresent pumpkin pie. (I personally avail myself of the array of pumpkin ales yearly put out by fine, American craft.) In a Heraclitean harmony of opposites, and a testimony to nature’s intelligent taste, the spices of the frosty seasons are the most warming. The cinnamon and nutmeg garnishing a dish atop, serve to uplift, at bottom, the whole. (The deaccession of pumpkin ales is quickly compensated by the arrival of eggnog—sometimes overcompensated, I may just as well admit.)

Visually petrifying (in a few senses of that word), tactically bracing, and palatally warming, autumn is a period of the year transcending its parts. Tis’ the season which witnesses the change from heatwave to hoarfrost. “Feuille-morte”, the dying season, is in many ways the most lively.

It is, I believe, only North America and parts of China which give way to this fall bloom—if that is not too oxymoronic a word pairing. I had been away from this, my birthplace, for some years: the Middle East is too sere for such coloration; Southeast Asia, too humid; and in Eastern Europe, other things are falling from above… For finding myself back home, at the nexus of this fortuitous junction of period and place, I was, as I was at no time before, grateful.

Fall comes and leafs. Decay, ruin, and regeneration is in little else better encapsulated, in the full flush of its beauty, than in this, most metamorphic of seasons. A moribund beauty is similarly found in falling stars and supernovae, the welkin’s shedding of leaves. We cannot help, sentient creatures we are, but read into the convulsing scenes of the universe some existential allusion to a personal fate. We submit before the spellbinding choreography of nature. To witness phenomenal nature’s revolutions often leaves us agape before life, in the fullest sense of that elusive word: an exclamation point on our eyes, an eternal question mark in our hearts.

But there are in things temporary, things fleeting, a superadded value, and greater appreciation thereof. So appreciate it—ideally before a slice of sweet potato pie and a glass of pumpkin ale—before autumn recedes, and winter befalls us. 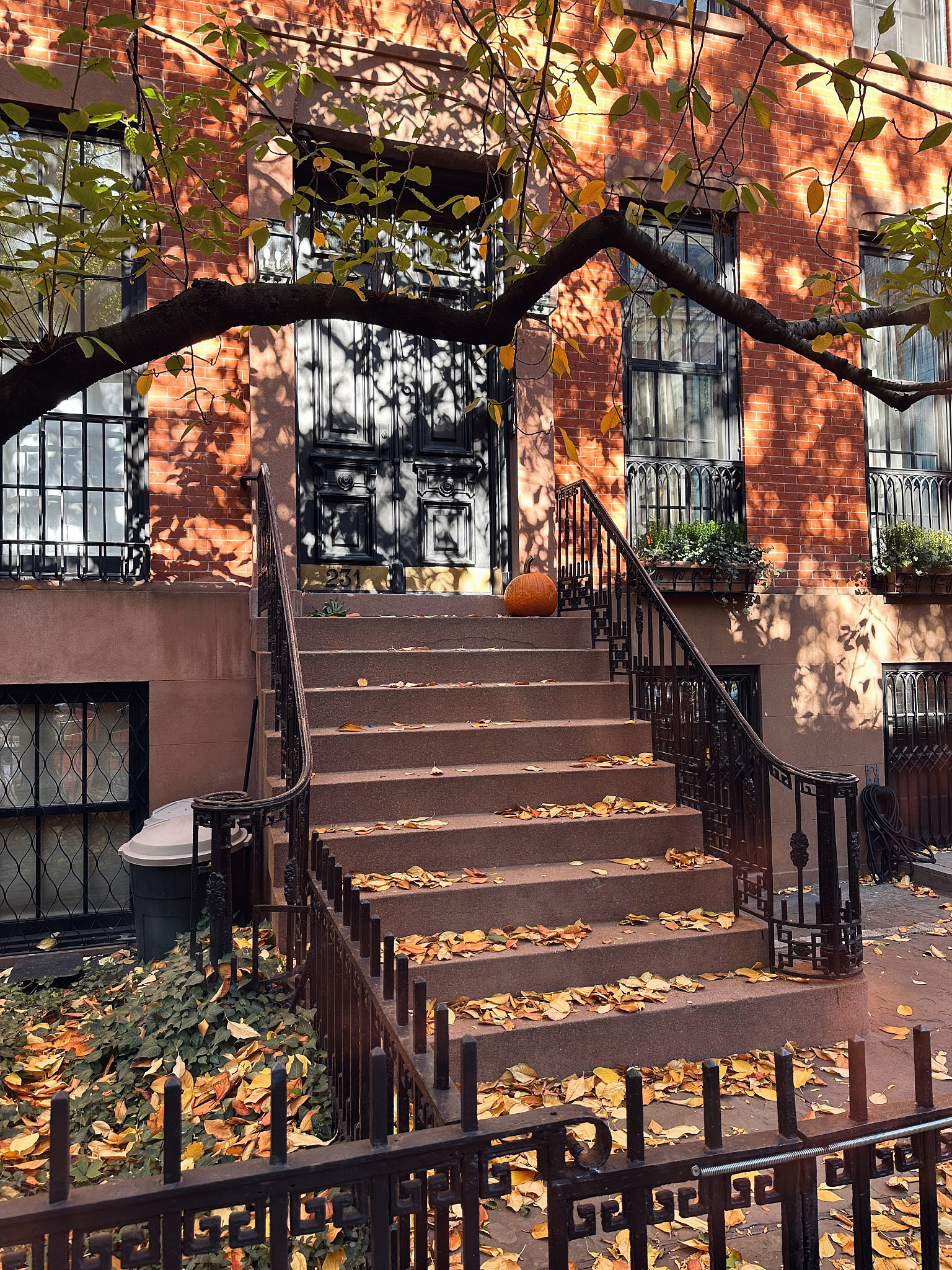 About the Author
American by birth; Israeli by birthright. TLVivian by residence. By the year, enough of them. Haim, namely.
Related Topics
Related Posts
Haim Shweky