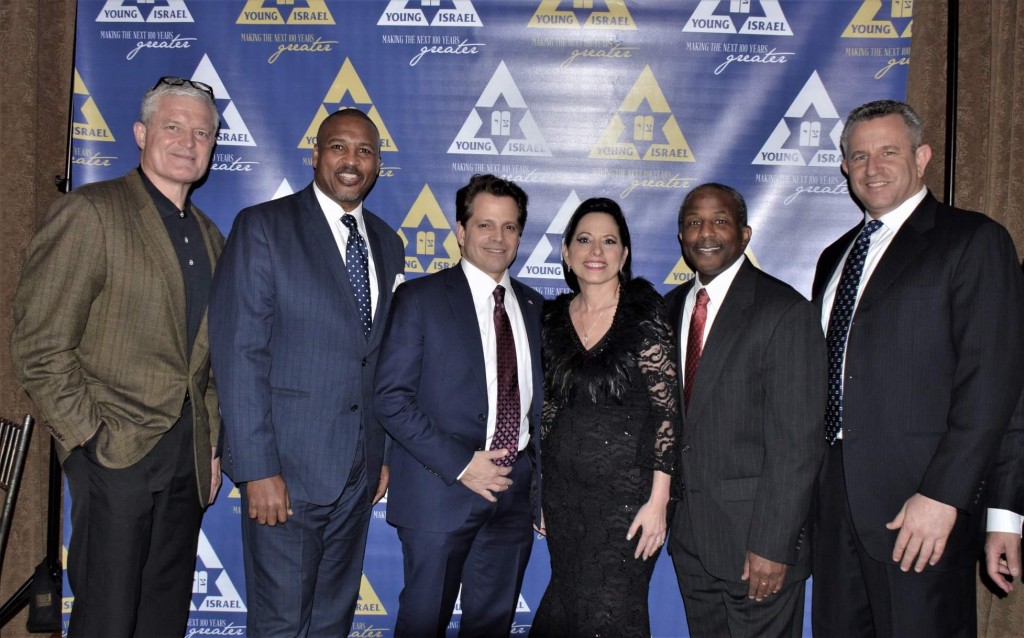 I was asked about two months ago if I would accept the Aishes Chayil Award from the National Council of Young Israel.

I do not currently attend a Young Israel. I was told I am being recognized for my work on exposing anti-Semitic issues in our classrooms AND for the influence I have within the worlds of fashion, food, celebrities and trends.

The organization wanted to recognize me for my activism in the pro-Israel and American Jewish arenas. I was honored to be asked and realized my mission to help others is just beginning.

As Jews we are ahead of many in terms of school security and safety. We are in a position to take a lead on helping our country fight school violence. We also must combat anti-Semitism in the hiring and firing practices in our public schools. Jews cannot be discriminated against when taking off for religious observances and preparations.

Being a fashion and celebrity journalist and publicist, I had the added responsibility of choosing the perfect style and trendsetters to enhance the event. 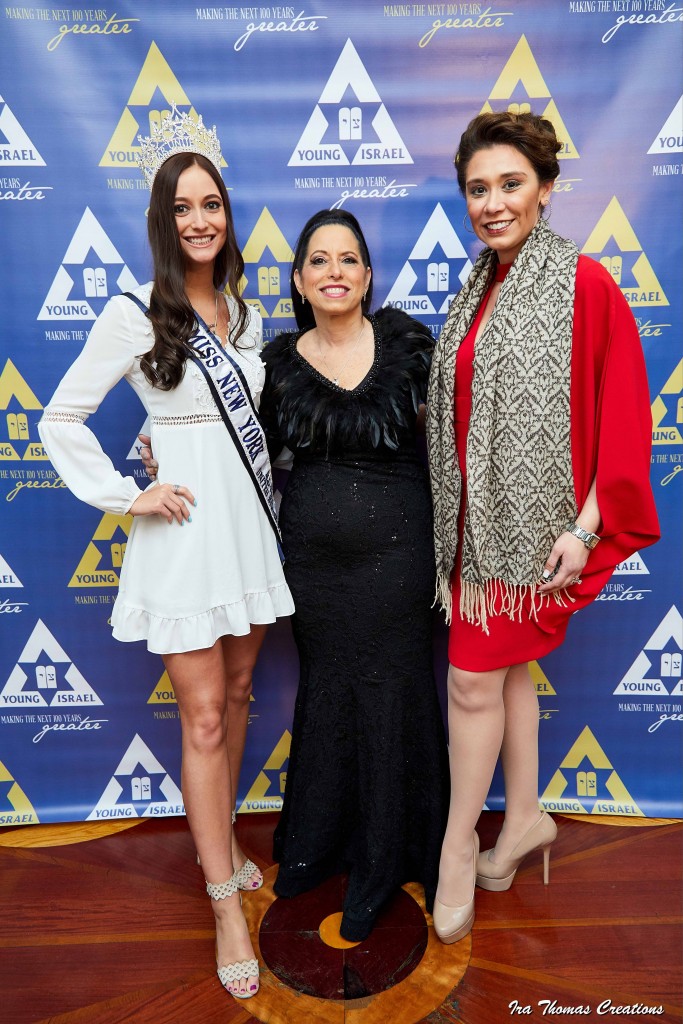 It’s a touchdown when the New York Jets honor you with their presence at your award ceremony. Joining the team were Jay Fiedler, Bruce Harper and Michel J. Faulkner, as well as executives from the NFL Alumni Association.

National Council of Young Israel was one of the first major organizations celebrating both “Israel at 70” and the move of the American Embassy from Tel Aviv to Jerusalem. NCYI caters to all with its many religious, cultural, community, and political activities.

There were multiple honorees, including Anthony Scaramucci. Behind the scenes, Scaramucci supports many Jewish organization and causes. At the event, the “Mooch” joked that this was his Bar Mitzvah.

As for me, because of my work in the fashion and event planning businesses, another issue arose, what to wear!

Henry Picado, designer of Este and Chlo, known for its creative, original modest gowns, created a design similar to the gown worn by Grammy nominee Irene Sankoff from the Broadway hit musical “Come From Away.” Picado made the gown with the hottest trends on the runways from February’s New York Fashion Week, black and feathers. 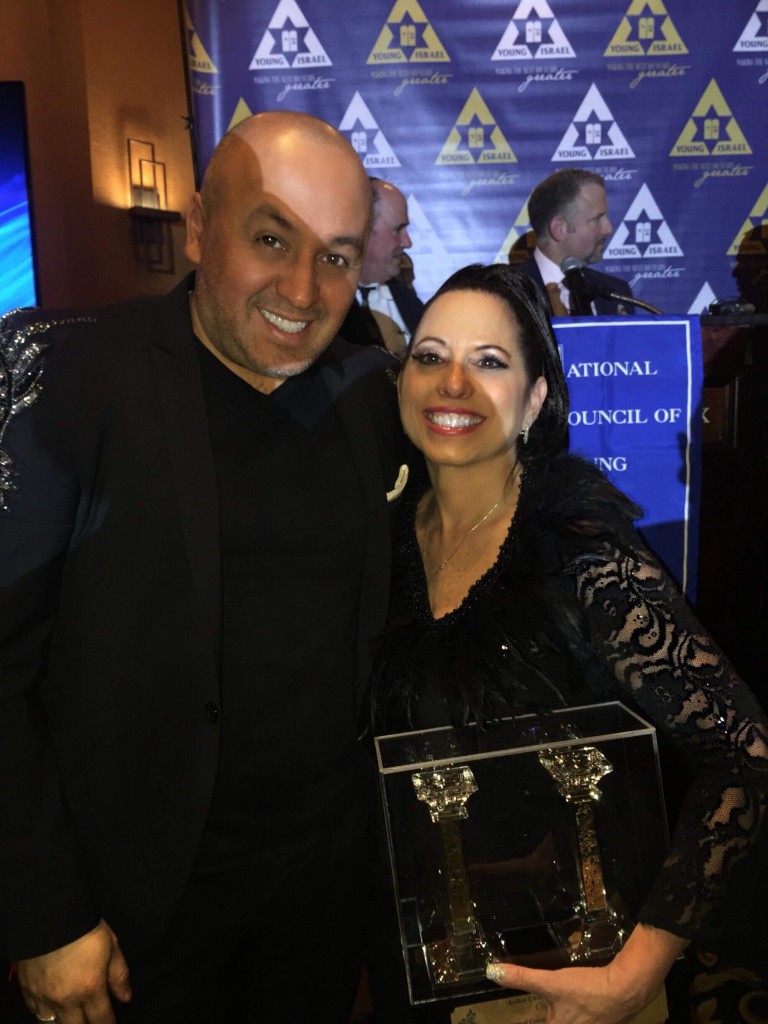 The NCYI Gala Dinner paid tribute to a host of worthy honorees, including current and former government officials, and several visionaries and activists who embody the values and core mission of the National Council of Young Israel.

Stuart Force, the father of Taylor Force, whose tragic death led to the landmark legislative effort to defund the Palestinian Authority until it terminates the practice of giving stipends for terrorists, was a featured guest speaker.

The organization also recognized representatives of Guatemala for following the United States’ lead and moving its embassy to Jerusalem.