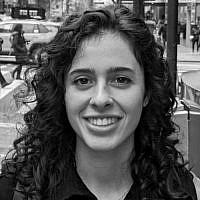 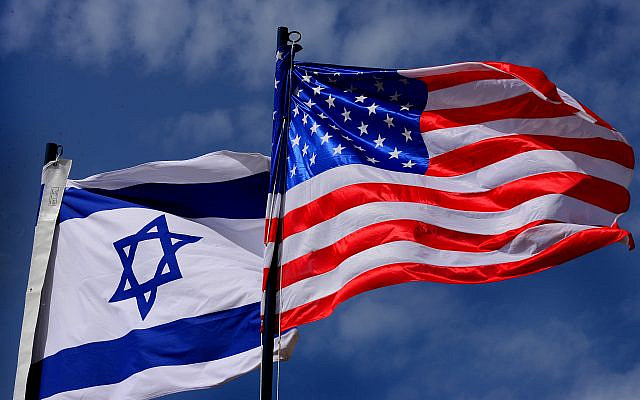 This past fall, Bernie Sanders participated in a discussion about the United States’ relationship with Israel, an event hosted by J Street, which is, without speculation, a liberal, pro-Israel organization urging a two-state solution. Much to the chagrin of people like myself who genuinely support Israel, Sanders tries to portray himself as pro-Israel. When I say he tries, I mean he has said, “I am 100% pro-Israel. Israel has every right in the world to exist and to exist in peace and security and not to be subjected to terrorist attacks.” From there, however, nearly every other remark he makes regarding Israel directly undermines this claim by abetting classic anti-Israel tropes.

Before I move on to the crux of what I’d like to address, might I just say that as a rational human being with an understanding of the notion of human rights, who happens to be Jewish no less, I wouldn’t recommend Sanders pats himself on the back simply for aligning himself with the belief that Israel has the right to exist. Why not? Because the opposite of this belief is indisputable antisemitism… so congratulations Bernie Sanders, you’ve simply made the claim that you’re not antisemitic. What an accomplishment as a Jewish Senator of the United States!

I think that what people are missing here (as gathered by the applause meeting Sanders’ remarks) is that Sanders is not saying anything worth applauding. Imagine him saying the opposite: “I am 100% anti-Israel. Israel does not have any right in the world to exist, and certainly does not have the right to exist in peace and security and without being subjected to terrorist attacks.” My point is, think about what people are cheering for and supporting in this case: basic rights widely accepted by the majority of the world; things that should not be questioned. Yet, whether or not a country has the right to enjoy these basic rights is questioned—but only ever when talking about Israel. For Israel, unlike the rest of the world, their right to these basic rights is so often questioned that Sanders feels it is acceptable to use his support of them as a pedestal for his stance on Israel, as a source of credibility. Sanders’ support for these rights is not incredibly progressive—it’s not even noteworthy—rather, it is both obvious and expected of a person with a functioning moral compass. 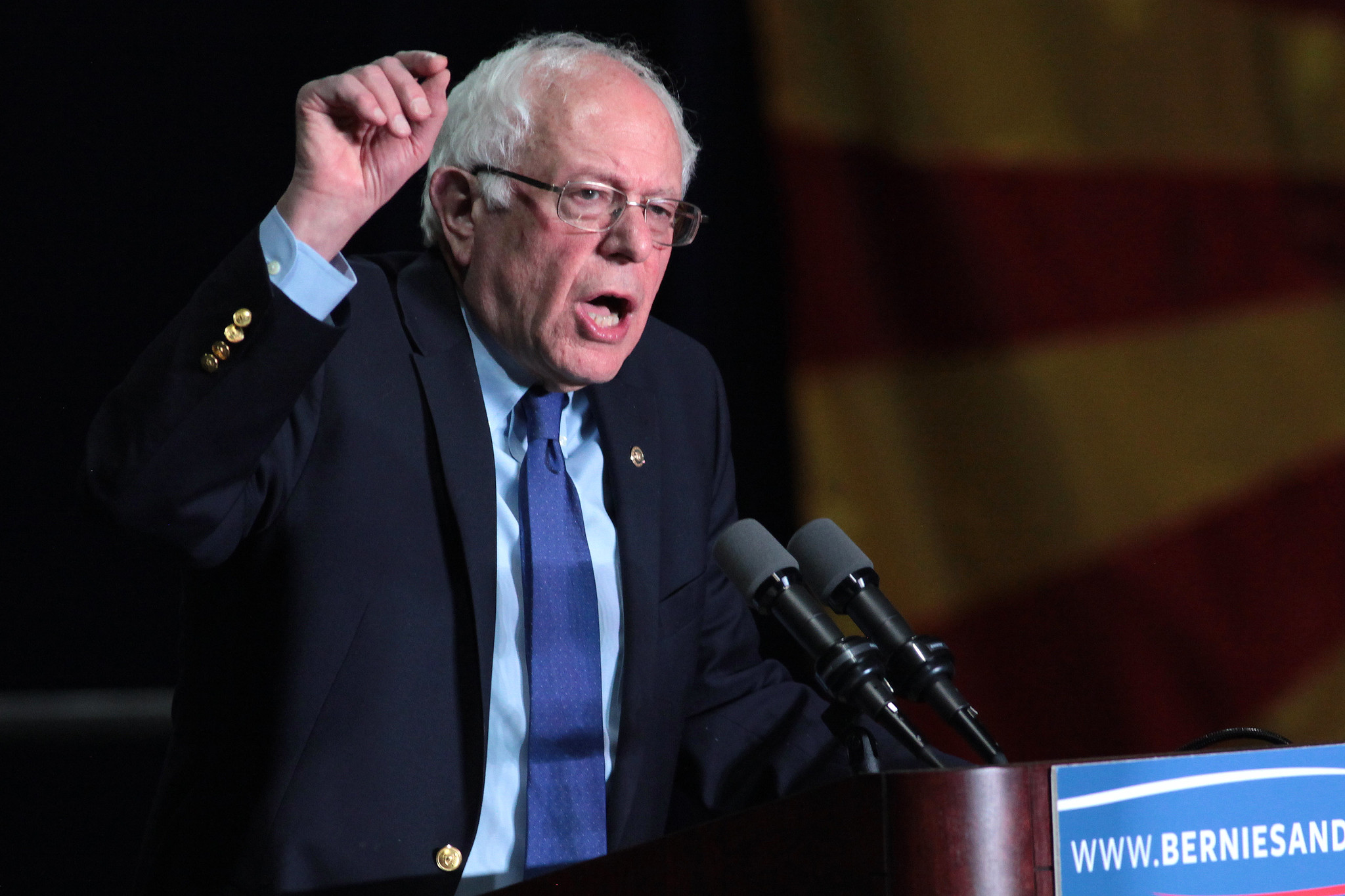 The real issue here, however, has to do with Sanders’ conflated view of the Israeli government. In the J Street discussion, he said that as American taxpayers whose money contributes to billions of dollars in military aid being supplied to Israel, “that we have a right to say to the Israeli government…we believe in human rights, we believe in democracy, we will not accept authoritarianism or racism, and we demand that the Israeli government sit down with the Palestinian people and negotiate an agreement that works for all parties.” Yes, by the way, you read that correctly; those remarks were addressed to Israel.

When we consider the fact that Israel is primarily a reactive country rather than an active country (i.e., operates on the defense, rather than the offense), it begs the question of who exactly is Israel reacting to; who are they defending themselves against? Unfortunately, more people and countries than I have the time to list. For the sake of this conversation, however, they are reacting to the actions of the Palestinians, governed by the Palestinian National Authority (PA), which functions as an agency of the Palestinian Liberation Organization (PLO). When Sanders’ so easily accuses Israel of being a racist, authoritarian state that disregards democracy and refuses to negotiate with the Palestinian people, it forces one to confirm that he is, in fact, talking about Israel. One would think that he’s talking about Israel’s opposition, considering that the PLO is founded upon authoritarian racism, directed centrally at Jews and the State of Israel. One of its founding goals, some seem to forget, is the destruction of Israel.

Despite what people like Bernie Sanders believe, Israel does not just decide every now and again to attack the Palestinians. It does not seek to eliminate them or ruin their chances at peace (because let’s be honest, if Israel wanted to do either of those things, it could within the span of a single day). Israel is the single democracy in existence within the Middle East, born out of the ashes of the world’s most heinous and massive genocide, which was fueled by a form of racism so powerful that it led to the systematic destruction of 6 million Jews. If Sanders wants to tell us that Israel—with its over 20% Arab population and approximately half of its 75% Jewish population belonging to Sephardic and Mizrahi descent (meaning those Jews are not white)—is a racist country, then all I can say in response is nothing, because as Einstein put it: “The difference between stupidity and genius is that genius has its limits.”

If we are to support Sanders’ remarks, then we are disregarding history, including when Israel has, on multiple occasions, proposed two-state solutions that were rejected by the Palestinians; we are criticizing Israel’s defense of its citizens from constant terrorist attacks; we are openly ignoring the fact that Israel alone is the only country in the Middle East protecting basic human rights, the only country where it is safe to voice opinions, to be of any descent, creed, religion, gender, or sexual orientation; and we are submitting to the global misunderstanding of a deeply entrenched history expanding far beyond the confines of the Israeli-Palestinian conflict that not only deserves but requires understanding.

I’m not saying that it’s wrong to criticize Israel’s politics. I’m not saying that it’s wrong to question how our taxes are being spent. I am saying that when we decide to make an informed opinion that could truly contribute to the betterment of the world, it requires a lot of background work that the far majority of people do not care to do. And if people don’t care to do the background work that these matters require of us (including scrutinizing other people’s opinions, like that of Bernie Sanders), just know that the resulting baseless opinions and the espousal of them are significantly contributing to the perpetuation of these conflicts.