Just recently, a Jewish visitor to the Temple Mount had some spittle delivered to him and then had a shoe raised to him 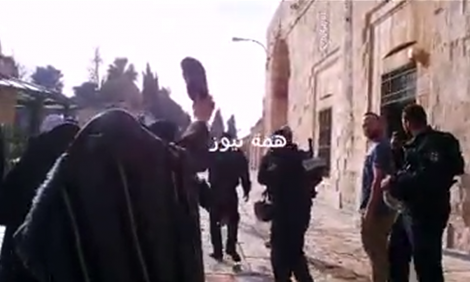 If you think this normal, or that it was the “Jew’s fault”, then you are not a liberal, nor a progressive or even a democrat.