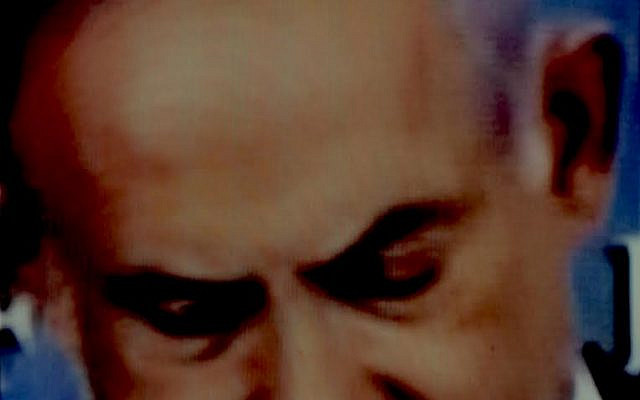 No matter what I have thought of you up until now, as of today I stand behind you. To be clear, this is not because I’ve suddenly had a change of heart. My esteem remains low.

Granted, you have served Israel ably all these years, especially on the international stage. At the same time, you have poisoned the national spirit like your counterpart in the White House has done in the country I once called home.

You, one of the world’s great communicators, have used your gifts to scramble the truth, manipulate your followers, demean your colleagues, vilify your adversaries, and destabilize your government. For the moment, I am not thinking of the fraud, bribery, and breach of trust indictments filed against you in the Israeli court.

I’m thinking about how you won one election by warning Jewish Israelis that they must vote for you to keep Arab Israelis from taking over the country. I’m thinking about last spring’s election when you whipped up hysteria about coronavirus, while insisting that no one else had the ability to lead the fight against the pandemic.

I’m thinking about the sexual innuendos, the false charges of corruption, and the other slime you hurled at Kahol Lavan’s Benny Gantz to sully his reputation and undermine his campaign to replace you.

I’m thinking about the ministerial positions you created to help preserve your power, superfluous ones that have done nothing to make the government more effective, but instead have diverted precious funds to pay staff salaries and expenses.

I’m thinking about the time you wasted last month to negotiate a 1-million-shekel tax break to reimburse you for your service to the country from 2009-2017. Even if you deserved it, I question your judgement. How could you, a multi-millionaire, send such a message now to so many people who are worried about paying their rent and putting food on the table ?

Yes, you were savvy enough to seal Israel’s borders and initiate a lockdown early on. Since then you let down your guard. Instead of concentrating on fighting the virus, you pushed for annexation of disputed territory, threatening to hold new elections because Benny Gantz recommended we bring in the Home Front Command and Defense Ministry to join the battle.

It’s no wonder that your approval ratings have fallen through the floor. Israelis have lost faith in your ability to lead. 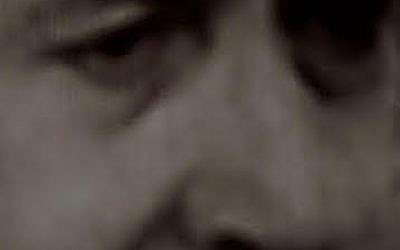 Sadly, the images of people taking to the streets and bridges across Israel, waving “Black Flags” and fighting with the police, have reminded me of the chaos that has engulfed my former home since the death of George Floyd.  Our lamp unto the other nations is flickering dimly.

Could Benny Gantz do a better job of rekindling it? Perhaps. At the very least, he has not been indicted of any crimes, and he appears to have the wherewithal to keep his eye on the target you lost sight of. He is also not a cad.

If only you would step away from the prime minister’s chair now, rather than weigh it down until October, 2021. Of course, I know wishing for such a miracle is futile.

So, ambivalent as I may feel, I believe the country must stand united behind you. While the number of new Covid-19 cases continues to rise, the last thing we need is yet another election.

Your coalition government, however shaky, must hold, while you, however flawed, must act with unselfish wisdom. Here’s hoping you can.

Israel’s future depends on it.