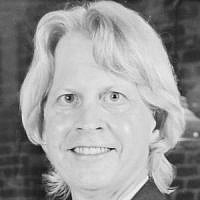 The Blogs
Mark Sanburg
Apply for a Blog
Please note that the posts on The Blogs are contributed by third parties. The opinions, facts and any media content in them are presented solely by the authors, and neither The Times of Israel nor its partners assume any responsibility for them. Please contact us in case of abuse. In case of abuse,
Report this post. 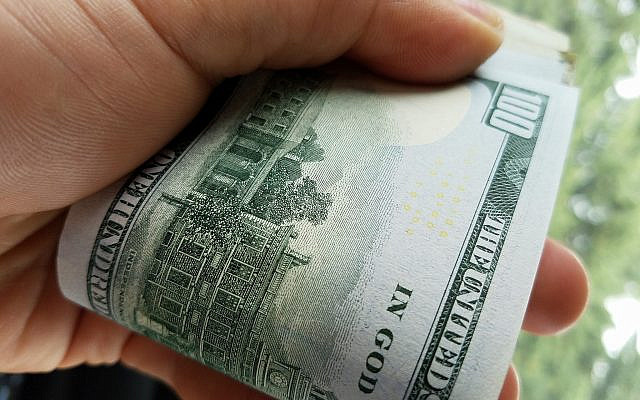 There was an earth shattering cataclysmic event that occurred in Israel in case you missed it. No Iran did not attack and no new elections were called although maybe soon.

No my friends MK Ms. Tamar Zandberg actually supports and agrees with PM Netanyahu regarding his excellent income for all program that was recently announced. Huh I cannot ever remember something like that happening with Ms. Zandberg stating  “the grant is the right thing to do, and it’s right that it be universal. It will give families money to spend on a shrinking economy and businesses that need it.” She nailed it on the head.

Unsurprisingly fat cat bureaucrats earning 40,000 NIS and 50,000 NIS per month were against handing out money after all they argue we must be responsible with the budget etc., etc.,. Of course some of the enlightened fat cat politicians who are receiving huge pensions for life and big minister salary’s like Benny Gantz are saying oh my we must be responsible (he always uses that word and annoyingly so it seems).

Let’s give it to the truly needy they say?. But who will draw the line and determine who needs it? Maybe the family earning 19,000 NIS per month is struggling with no money in the bank and debt up to there necks. Meanwhile someone showing 5,000 NIS per month may have a bank account with 5 Million or more who qualify’ s for a payout. And who will decide? another fat cat bureaucrat that’s who. Another messed up program with red tape and you will see the money in 6 months. And even then those who need it the most will again be left out. In the meantime the fat cat politicians and bureaucrats will be living just fine and dandy with no stress and enjoying themselves.

PM Netanyahu’s income for all plan is a good start with immediate cash to all. 80% of Israeli’s will enjoy receiving the money. Only the fat cat politicos like Gantz, Gafni etc., are feigning resistance to this needed program to help family’s immediately and stimulate the economy.  Mind you that it is not a lot of money however a good start and many folks are really struggling out there during these tough times.

As for MK Ms. Tamar Zandberg. I do not agree with anything that Ms. Zandberg stands for however I must tip my hat and salute her with respect that she is a politician that actually stands for what she believes in despite most of the anti Bibi left wing camp feigning resistance to it.  She is actually trying to help her constituents a novel concept indeed!

About the Author
"You have not lived today until you have done something for someone who can never repay you" - John Bunyon.
Related Topics
Related Posts
Comments