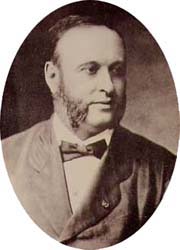 The 19th Century French physician Dr. Maurice Raynaud is listed in Stedman’s well-known medical dictionary for having described something not dastardly like lymphoma or metastasized breast cancer, in comparison relatively mild, but still very real.

While I do not follow the physiological (excuse the pun) ins and outs of Raynaud’s Syndrome (or Phenomenon), its most obvious manifestation to those, like myself, who have it is the abnormal inability to tolerate cold to various degrees in the hands and feet.

Mine is mild Raynaud’s. But I have a friend who can’t take an ice tray out of the refrigerator, and I have heard stories of toe amputations. 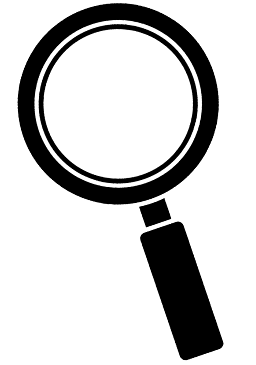 SUGGESTION #1: We have come a long way with accommodating people to our synagogues: ramps to the Bima, sound systems for people who have hearing impairments, sign language interpreters, large print prayer books and magnifying glasses for persons with visual limitations, and emergency phone numbers for victims of domestic violence.

Along this road to welcoming people in, I was impressed when the congregation would offer grape juice instead of wine for people who are fighting alcohol addiction. In addition, let us announce from the Bima and put a sign over the hand washing table that when you finish washing and pass the cup to the next person, make sure the water is at least tepid. A simple Solution.

SUGGESTION #2: Because of a variety of medical conditions, some people must eat on Yom Kippur. So reads the well-known Halachah. In fact, I have seen at least one Siddur with a special Birkat HaMazon for Yom Kippur with the appropriate inserts for that day.

Congregation Har Shalom in Potomac, Maryland, my brother’s synagogue where I often go for Yom Kippur, has two other accommodations: (1) A separate room with some snacks and comfortable chairs where the person can eat in private, and (2) one more element that really impressed me:

On the back of the door as the person who has eaten exits to return to the service is a large, nicely printed poster with a special prayer. This allows the person to have a moment or two of individual words with The Holy One, not applicable to the people in the Big Service, but unique to the person who has just eaten on this holiest day. I found that, and find that, very moving, and I think it would be well if it could be adopted in other synagogues.