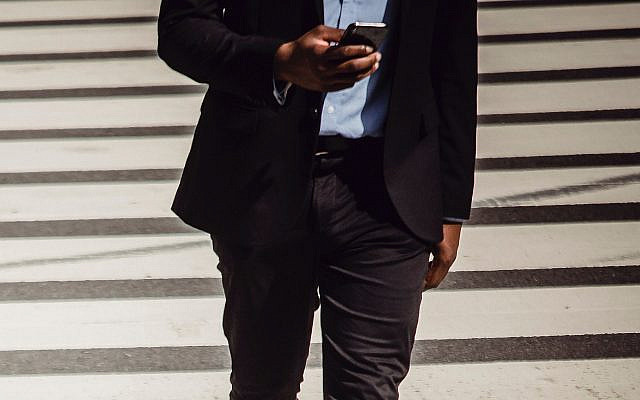 It is time for equality. It is not enough to say Black Lives Matter, we must take action to ensure that Black and White are treated equally. We look at some of the problems, making them clear in Black and White.

There are often more white clouds than black clouds. This manifest inequality could be addressed by cloud seeding. Without getting too technical, this involves dispersing substances into the air that change the microphysical processes occurring in the cloud. We need aircraft on standby, ready to discourage white clouds.

A historic wrong must be righted. On 8 August 1969, The Beatles were photographed on a zebra crossing, for their new record, ‘Abbey Road’. Sadly, this iconic picture shows more white stripes than black stripes.

While we may often fall into a Black mood, have you ever found yourself in a White mood

Blackguard, with many bad associations, a man who behaves in a dishonourable or contemptible way. From the scullions and lower menials of a nobleman’s household. Often stained with soot, they wore black uniforms and black shoes and boots.

White Guard. The White Guard was an anti-Communist force organized in the Finnish Civil War in 1918. They were known as the White Guard because they opposed the communist Red Guards.

Even tape comes in for discrimination.

Black tape, according to the British Medical Journal, is tape placed across the eyes in photographs of patients of medical interest to conceal their identity; an unpleasant sight indeed.

White-tape is the name used by smugglers for a nice bottle of gin on its way past the coastguards to an English country pub.

Before the English discovered Australia, it was believed that all swans were white. Since then, a “black swan” event is something unforeseeable with extreme, usually unpleasant, consequences.

Another source of institutionalized inequality are the North American police forces. Driving their Black and Whites, police cars painted with large panels of black and white, there is no attempt to keep the black areas as large as the white areas.

Spiders are not exempt from inequality. The Black Widow kills everyone whereas the White Widow’s bite can only kill small children and the infirm.

Trifolium repens, the white clover, is both edible and delicious. It improves the condition of our blood. Curiously, Black Clover does not get its own name, it’s also Trifolium repens, and is offered in “Available Colours: White”.  How a Black clover can be White is not clear.

A blackjack is a member of a group of hand-held weapons. Short, easily concealed, and weighted they are very effective bludgeoning devices. And a whitejack? No equality here, there is no such thing.

There are plenty of meanings for Blackout, none of them good. Neither is a Whiteout good, but you would have to go to Antarctica to see one.

And to look on the Black side, to view a situation from a pessimistic angle, there is no White side.

Standing on the side, with no preference for Black or White, are the four psychological primary colours; Red – The Body, Blue – The Mind, Yellow – The Emotions, and Green – The essential balance between the three.

I could go on, but I don’t want to be Blacklisted.