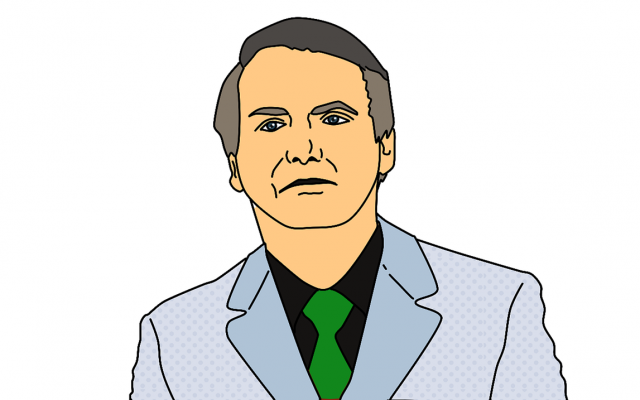 Image by waldryano from Pixabay

Jolly Jair Bolsonaro, the Elmer Fudd of our times, may think he’s a ‘mighty hunter before the Lord,’ but all poor Nimrod has managed to net is a totally abysmal reputation across the globe for his shockingly bad COVID-19 non-response.

Bumptious Bolsonaro seems to think he’s some kind of world-historical figure, like Napoleon. Well, he’s certainly made his mark and put his presidency on the map; then again, so did Nebuchadnezzar and what he’s gained in attention, he’s most certainly lost in love, as per a certain time-honoured Rivers of Babylon song!

Although on the plus side, the Bojo of Brazil does have a rather more stylish haircut… 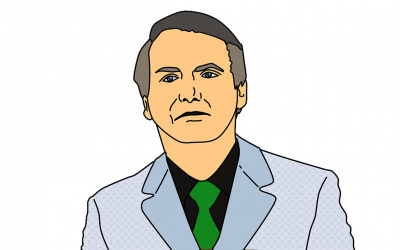 Image by waldryano from Pixabay

Guess that’s not saying much though… er-hem. 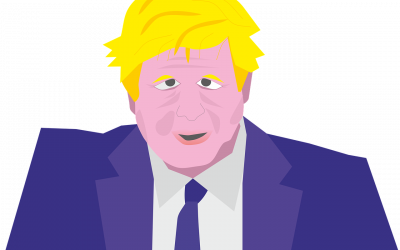 Image by succo from Pixabay

Anyroad! Here we are:

Bolshie Bolsonaro: Ironic Ode to the Nimrod of Brazil!

Diverting from the ever-mounting dead

For ere their limbs grew stiff and cold

Bolshie Blue on Covid, he did troll

Mummers, all-indifferent, that some may live, and some indeed may die

Quoth ‘I shall not die!’ (albeit, thine infant might)

Hellbent, he must renege on every vow

Red and blue, undead they die

A bandit’s pinch, a nihilist’s sneer

If e’er thou dream’st of peace at last

And pay no heed to Mammon’s stolen gain

What boots it he, who lives or dies?

Lower the winch with coffin’s timber near

Plainting always, on history’s dues and sense of place

Yet hypocrisy’s shadow his apologia doth cast down

Naught but another Mammon’s oligarch, of pilfered crown!

Abase all standards, low or high

What profits thee to live or die

Was Babylon’s mystery ever sought so clear?

Unbared fist, come one come all

And Postlapsarian mediocrity be thy fall

Be no hindrance to thy valiant martyr hymn…

O people! Then beware th’entangling snares of left and right

Let neither Red nor Blue turn aside, nor vanquish

P.S. Dear readers: despite my not-so-elegant little poetic conceit above, my main focus these days is on religiophobia and the challenge of renewing universalism and pluralism in an increasingly post-secular world. Do keep watching to find out more!

About the Author
Jonathan Ferguson is an honorary Yorkshireman, originally from Northern Ireland. Unfortunately however, it is utterly impossible (or at least something of a thankless task!) to note the slightest trace of Swiftian bantz and blarney in his scrupulously highminded and middle of the road prose style. He is also a Chinese graduate of the University of Leeds (BA, MA) and King's College London (PhD). On a deeper level, he is a curious mind and a recovering cynic; or to put it another way, an Orthodox Christian. His work is focused on religiophobia and the coming Age and World of post-secular pluralism and universalism. If you like (or love, or even absolutely HATE!) his work, then by all means do feel free comment on his work, or write to him in the personal comment box on his Times of Israel profile... Or alternatively, in the very worst, ne plus ultra cases of radical fanfatuation, just click "HERE" to become a Patron!
Comments