Szmerla is a proponent of these alternative therapies. He’s been involved with so-called energy medicine for twenty years and is something of an evangelist for this cause. For this reason, his devotion to this project, perhaps, the author struggled to provide a cogent rationale for his arguments. He also represents a curious trend among the Orthodox Right to declaim modern science as wisdom as beyond the acceptable pale of traditional Jewish thinking. The sinuous logic often takes some unorthodox and untraditional turns. His new book, therefore, is emblematic of a trope that, in my view, is far too often overlooked; probably, I might add, because it derives from the religious right and not the left.

The rest of my review can be viewed on the Lehrhaus web site here. 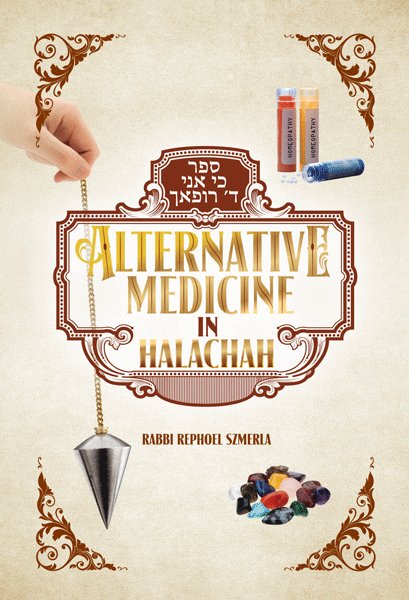