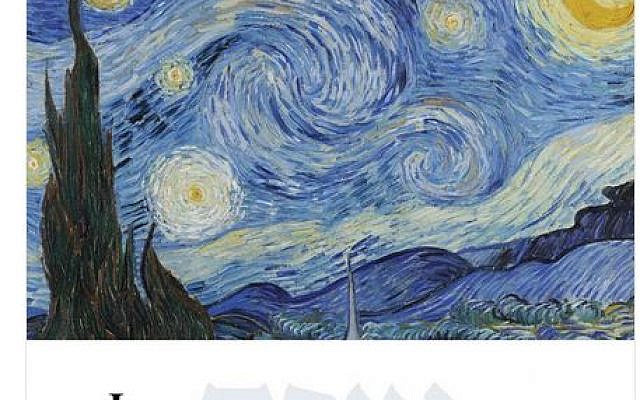 Rabbi Joseph Soloveitchik said of his illustrious grandfather, Rav Chaim Soloveitchik, that “biz Reb Chaim, shtarot geven a chaspa b’alma”—before Rav Chaim contracts were mere paper. He also said that until Rav Chaim came and explained Yoreh Deah, it was just about pots and pans. I thought of that analogy as I read Lamentations: Faith in a Turbulent World (Maggid Books) by Dr. Yael Ziegler (senior lecturer in Tanakh at Herzog College).

For many of us, Eikha (Book of Lamentations), the third of the five Megillot (scrolls) of Ketuvim, is simply the five chapters we read on Tisha B’Av. While it may be part of Tanach, it often does not get the respect it deserves. However, Eikha is a text of immense depth and meaning. Ziegler does a similar Soloveitchik-like transformation to Eikha.

Eicha is a book about how we, as individuals and as a nation, deal with tragedy and adversity. When I first got this book, I could not imagine how anyone could write over 500 pages on Eikha. Rather than being filler, Ziegler digs deep in nearly every verse and leaves no phrase or term behind. Knowing that this sacred text is a volcano erupting with meaning, Ziegler takes a quantum-like approach to reading the test. She leaves nothing behind and does not let any word, term, or phrase go by without reading it through her sharp lens.

It is worth noting that although this book is popularly known as Eikhah, this is not its official title. The rabbis of the Talmud refer to it by the name Kinot, which parallels the English title Lamentations.

Zeigler approaches Eikha from a very broad perspective, taking in the traditional commentaries and approaches and using Biblical scholarship to fill in the gaps and add context. She starts with the historical background and context of Eikhah. This is crucial, as, without them, large parts of the texts and narratives will not make sense. Two books that take a different approach but take the same context-aware approach are the brilliant The Koren Tanakh of the Land of Israel: Exodus and the just-released The Koren Tanakh of the Land of Israel – Samuel.

She then goes into depth into the five chapters of Eikha with a Talmudic-like analysis. Nothing gets by her – be it an idiom, expression, or a word or expression that occurs only once in the text. While we may lein through Eikha, Ziegler’s approach takes a full-stop at every verse to understand its deep meanings.

In his review of the book, Levi Morrow writes that the problem we encounter when reading Eikhah, like so many other canonical texts, is that we are too familiar with it. Texts like Eikhah are built into the routine of our calendar so that by the time we’re old enough to read them; we barely notice they’re even there. They rest unseen, like glasses on the bridge of our nose, rather than smacking up on the face the way they otherwise might. For those (this reviewer included) that think they are familiar with Eikhah, this book shows how wrong they are.

Rabbi Yakov Love (formerly of Passaic) noted an old European custom that people would discard their copies of Kinot in the synagogue when Tisha B’av ended, to symbolize that it would not be needed the following year. He parenthetically thought it was odd that some publishers would publish hard-cover copies of Kinot.

Ziegler has written a tour de force that will change the way you read, approach, and appreciate the book of Eikhah. This is a deep and sophisticated work that shows that even though one may have read Eikhah countless times, there is a lot more that can be learned.